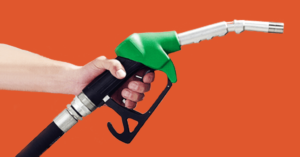 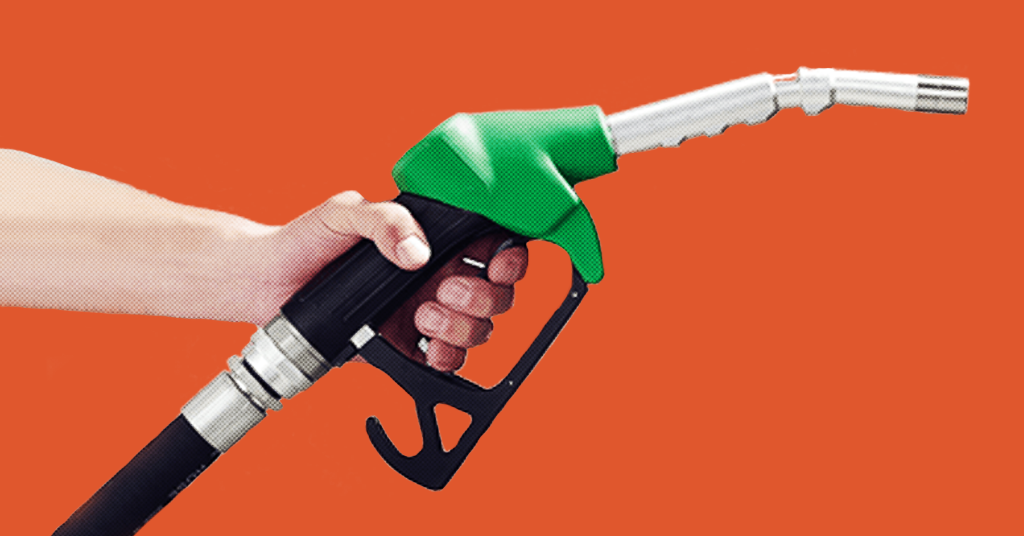 The BC Liberals are claiming a poll backs up their opinion that “taxes” are to blame for “high gas prices,” even though the exact same poll shows a majority of British Columbians think big oil companies are to blame instead.

With gas in Metro Vancouver costing around $1.70 per litre — the highest in North America — it’s understandable the BC Liberals would make hay of a poll that finds half of BC drivers feel high gas prices make it harder for them to “afford necessities.”

The BC Liberal caucus tweeted the findings of the poll Tuesday and blamed it all on the BC government for “refusing to cut gas taxes.”

But a closer look at the Angus Reid poll cited by the BC Liberals shows 47% of British Columbians actually think they’re getting price gouged by “oil companies” and their “desire to maximize profit,” while another 16% blame market forces.

Only 37% of British Columbians blame taxes for the rise in gas prices.

The numbers are even starker broken down across party lines — while Conservative supporters predictably blame gas prices on taxes, a majority of supporters in every other party blame price gouging by big oil companies. 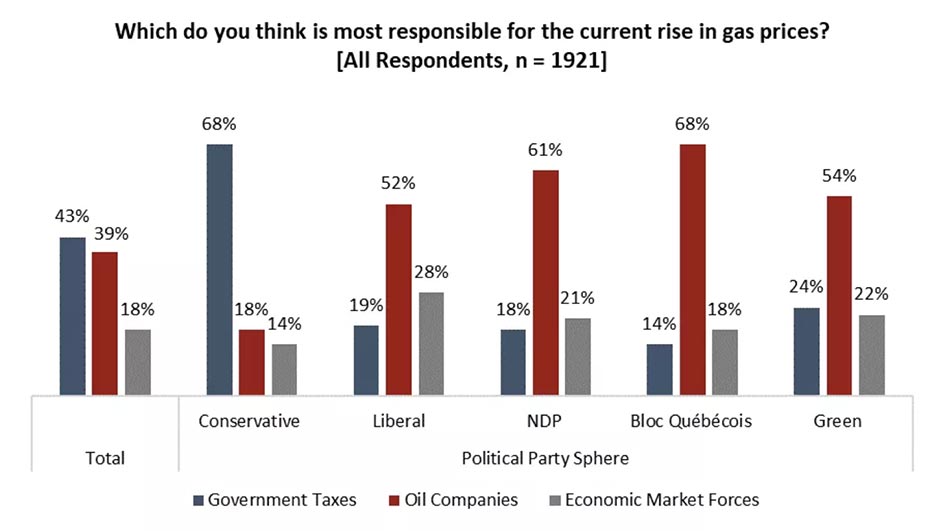 Those numbers match the findings of expert reports, which place the blame for high gas costs squarely on Canada’s oil and gas oligopoly.

As PressProgress previously reported, studies show Canadian oil giants are using their domination of the market to gouge drivers at the gas pump.

With that much market power, those companies can jack up gas prices without fear customers will take their business elsewhere.

Meanwhile, BC Liberal leader Andrew Wilkinson’s proposal to cut gas taxes would do little to lower costs for consumers.

“The motorists that hope they would get a break can dream on, because actually the money will go to oil companies if the government cuts the taxes,” Antweiler told PressProgress. “They (the companies) would find more of an opportunity to pass on more costs to higher prices.”

On the other hand, governments could take steps to stop companies from gouging drivers — Angus Reid found many would be in favour of such a measure, with 70% said they would support the provincial government capping gas prices as Nova Scotia, Prince Edward Island, Newfoundland and Labrador, New Brunswick and Quebec already do.