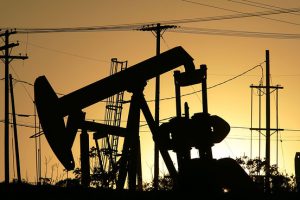 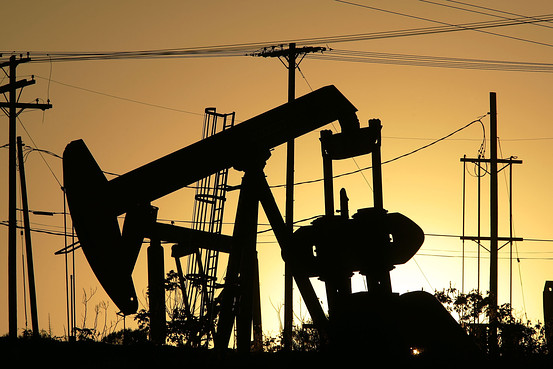 Canada’s powerful oil and gas giants are using their domination of the market to rip off British Columbians at the gas pump, studies have shown.

Gas prices in Metro Vancouver are currently hovering around $1.70 per litre. That’s an all-time high — up 55 cents from 2016.

The BC Liberals, federal Conservatives and right-wing, anti-carbon tax lobbyists falsely claimed the price hikes resulted from recent increases in the provincial carbon tax, introduced by the BC Liberals in 2008.

Canadian Centre For Policy Alternatives economist Marc Lee told PressProgress “There is limited competition in the refining industry for Vancouver consumers.” With just 4 refineries — run by Parkland, Shell, Imperial and Suncor — supplying BC with fuel, they can gouge customers without fear they’ll take their business elsewhere.

“We’re looking at over a billion dollars a year of excess profits that are being harvested out of the region,” Lee told Chek News.

Additionally, the four refineries are closely-linked with other parts of the supply-chain, further diminishing competition, Lee said. “Those four companies also have linkages to the retail side, either as direct owners or through long term supply contracts.”

Lee described the refineries as an oligopoly — where the market is dominated by a small number of very powerful firms.

Lee told PressProgress government action is one of the only real ways to keep prices in check. “Minimally we need some government investigation of industry practices as a lot of key information is hidden away,” he added. Currently,  Nova Scotia, Prince Edward Island, Newfoundland and Labrador, New Brunswick and Quebec have some form of gas price regulation.

Refineries are not the only branch of the oil and gas industry controlled by a small handful of powerful players. A report co-authored by University of Victoria professor William K. Carroll found just 10 major companies dominate 60 percent of Canada’s entire fossil fuel industry.

“Price increases at the pump are very much an expression of the power that big oil wields, in particular the integrated oil companies who control refineries.”

According to Carroll, Suncor and Imperial Oil, 2 of the major Edmonton-based refineries that supply BC with fuel are 2 of Canada’s 3 largest oil suppliers. They accounted for 30% of the industry’s total revenue from 2012-15. Carroll told PressProgress that figure has likely climbed to 35 per cent since the report was published.

Despite the impact of oil and gas oligopolies on rising fuel costs, BC Liberal leader Andrew Wilkinson insisted the best solution to stalling gas prices is to cap the provincial gas tax.

But UBC Sauder School of Business professor Werner Antweiler told PressProgress this move would still allow oil companies to keep fuel prices the same while increasing their profits. “The motorists that hope they would get a break can dream on, because actually the money will go to oil companies if the government cuts the taxes,” he said. “They (the companies) would find more of an opportunity to pass on more costs to higher prices.”