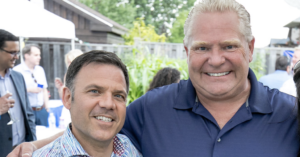 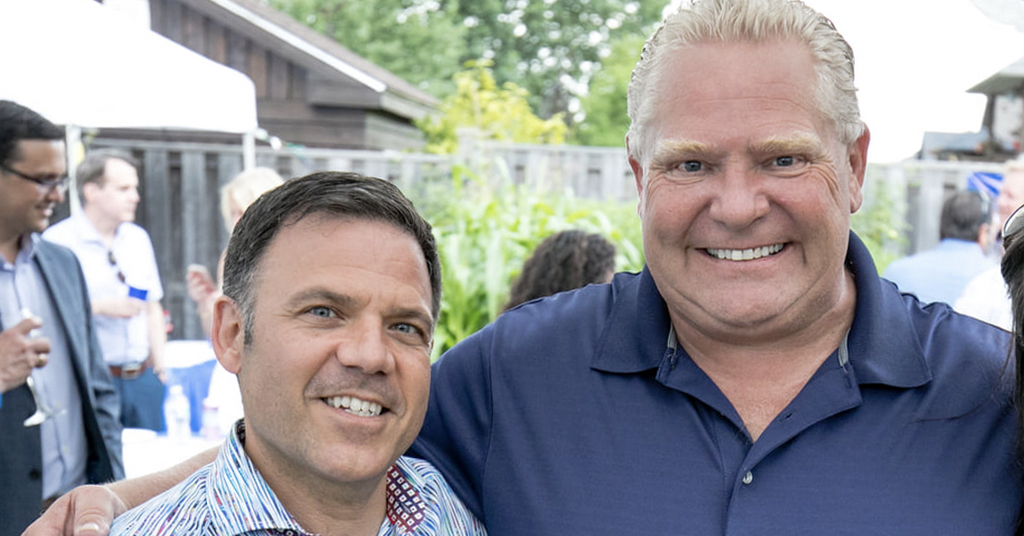 This article is more than 1 month old
NEW

Anthony Leardi complained Ontario has too many teachers

Ontario PC candidate Anthony Leardi claims he knows the real problem with Ontario’s education system – there are too many teachers and early childhood educators.

The former deputy mayor of Amherstberg and now Ontario PC candidate for Essex has spent the last two years blogging on a Weebly page called “From The Desk Of Anthony Leardi” where he writes about education, his dislike of unions and “Essex Issues.”. 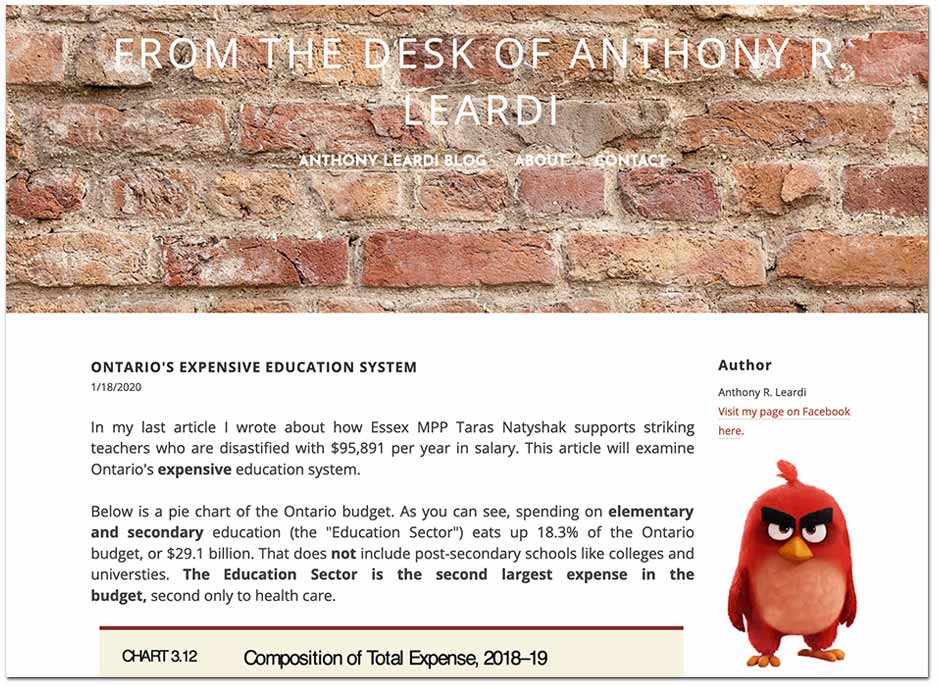 “From the desk of Anthony Leardi” blog

From 2003 to 2018, as enrollment dropped from 2,164,940 students to 2,020,301 students, Leardi claimed there was an increase in teacher hiring. “While the number of students was going down, the number of education employees was going up,” he wrote.

From this, Leardi deduced that Ontario’s school system had too many teachers:

“Ontario’s expensive education system has everything to do with the disproportionate increase in the numbers of teachers, administrators, and early childhood educators, and the compensation packages paid to them.”

Leardi claimed any increase in education spending, such as to lower class sizes, would fail to improve the school system.

“It will only get worse,” Leardi wrote on February 22, 2020. “Excessive government spending has jeopardized today’s education system. That is why we need to reign in spending.”

In 2019, the Ontario College of Teachers found 32% of all first-year teachers in the system were precariously employed. A related 2019 Brock University study noted “for over a decade now, thousands of teachers across Ontario have existed within such an environment, with short-term, contractual and uncertain employment conditions being the norm rather than full-time, permanent positions.”

“Mr. Leardi’s comments show his complete lack of understanding of how the publicly-funded education system works and the value it provides for our communities,” Karen Littlewood, president of the Ontario Secondary School Teachers Federation told PressProgress.

“Education spending actually saves money across other social services because of the many real benefits education creates for society,” Littlewood said. “The current government does not understand this and instead prefers to shortchange Ontario’s students and families by making cuts to education and increasingly privatizing the public education system.”

Mario Spagnuolo, president of the Greater Essex local of the Elementary Teachers Federation of Ontario, agrees.

“Any candidate who believes there is over-spending in Ontario’s public education system today needs to sit down in a classroom with our province’s frontline educators and students,” Spagnuolo told PressProgress.

“The Ford government has devastated our public education system by underfunding it, not only prior to the pandemic but even during the pandemic,” Spagnuolo added.

The Ford government’s 2022 budget notes a $1.3 billion drop in education spending because students did not fundraise enough for their schools. Meanwhile, hundreds of education workers are currently at risk of layoff – owing to the imminent expiration of key education grants.

Neither Leardi nor the Ontario PC Party responded to requests for comment from PressProgress.