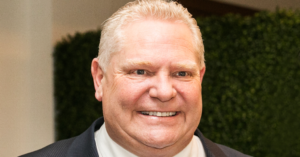 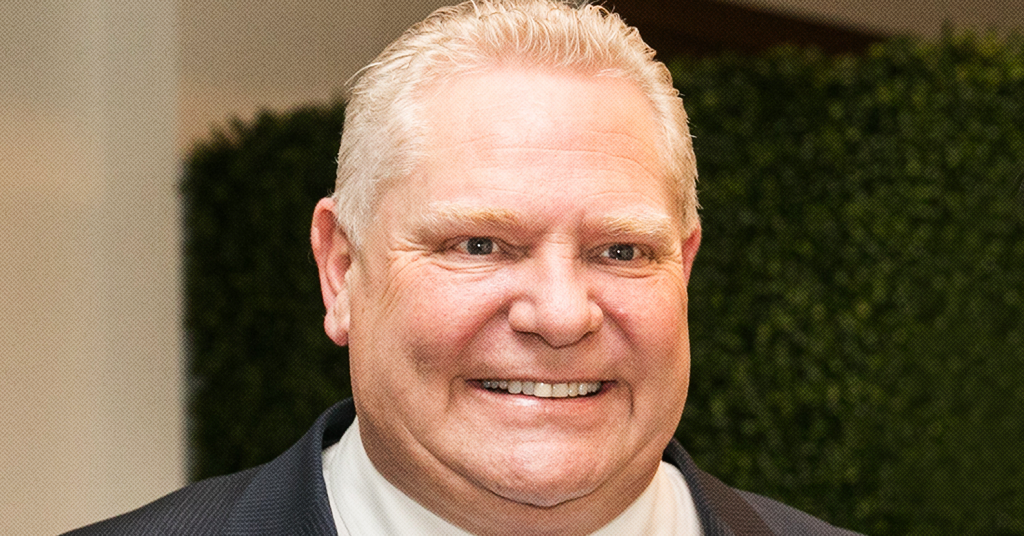 Doug Ford’s plan to cut funding for education by forcing students to complete mandatory online courses to graduate may pose problems for students with dyslexia and other disabilities, experts say.

Leaked documents obtained by the Toronto Star revealed plans by the Ford government to replace human teaching jobs with cheaper online courses — a plan modelled on experiments in Alabama.

Studies of the province’s existing eLearning efforts have not been promising: One poll found 60% of students across the province had trouble learning online and felt their learning style wasn’t supported by the modules.

In fact, students with individualized needs may face even more adversity.

Stuart Lulling, an eLearning management consultant and board member of the International Dyslexia Association Ontario said that the online courses Ford and Education Minister Stephen Lecce are advocating would present obvious challenges for some students.

“In some cases, a course could consist of 110 hours of what could only be described as powerpoint slides with text,” Lulling told PressProgress.

“While a student with dyslexia would have great trouble with eLearning in that environment, I would argue any student would have trouble,” he said.

As PressProgress reported previously, the government is also moving to increase average high school class sizes from 22 to 25, which risks eliminating thousands of teaching jobs from Ontario’s education system.

“We’re seeing the increasing class sizes across the province and an increasing number of students with individualized needs.”

According to the Elementary Teachers Of Ontario, the government’s current offer may also threaten funding for assistants working with students for special needs.

ETFO says the current offer only guarantees 40% of previous support for the Local Priorities Grant — which helps cover salaries for education assistants working with students with special needs, clerical workers and custodians.