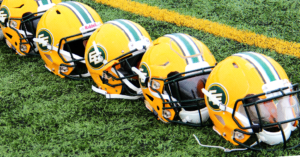 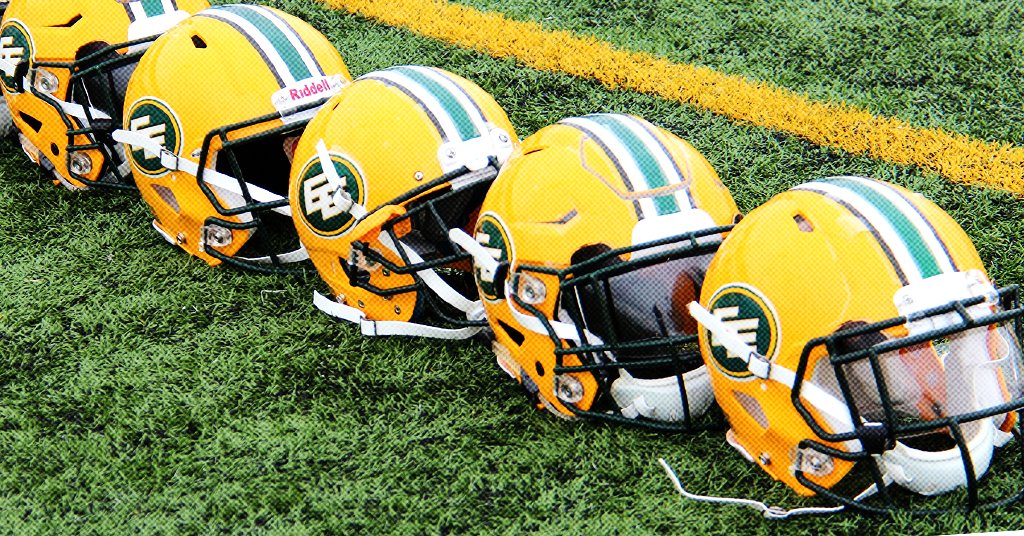 A company with an exclusive deal to serve as the official online casino and sports gaming partner for Edmonton’s CFL football club says it has asked team management to change its name.

Sports Interaction, an online sports betting portal, announced it had entered into an “exclusive partnership” with the CFL football team in 2019 and is currently listed as one of a dozen brands that make up the team’s “premier” corporate partners.

In a statement to PressProgress, a spokesperson for Sports Interaction said the company asked the team to change its name.

“Sports Interaction has asked the Edmonton Eskimos to change its name so that we can continue supporting the club and its fans,” spokesperson Steve Rapp told  PressProgress.

Sports Interaction, which is also partnered with the CFL’s Ottawa Red Blacks and Hamilton Tiger Cats, is a socio-economic initiative wholly owned by the Mohawk Council of Kahnawake and reinvests profits back into its community.

The call for Edmonton to change its name comes on the same day as Washington’s NFL team announced it was changing its name following years of controversy over its racist team names and logos that use Indigenous symbols as mascots.

Inuit Tapiriit Kanatami, Canada’s national Inuit organization, recently called on Edmonton’s team to change its name, stating: “Inuit are not mascots … The idea that any ethnicity is a mascot or a moniker for a for-profit corporation is over.”

According to widely cited research by celebrated local historian Tony Cashman, Edmonton’s team name was coined by a Calgary sportswriter in the 1890s who made fun of Edmonton for being too cold and too far north by mockingly comparing its inhabitants to the Inuit. Edmonton’s football team ironically repurposed the insult as their team name.

Team management for Edmonton’s CFL club released a statement earlier this month stating it had “conducted an extensive research and engagement program with Canada’s Inuit community” and found “considerable support” for their name.

The team pointed to a press release issued earlier this year that suggested the team would not change its name because there was “no consensus” among the Inuit.

However, as PressProgress reported last week, there are significant questions about the credibility of the team’s research since team management refuses to release any data or specific details about how it conducted its research.

The team also revealed its research was conducted by a controversial corporate PR firm that was cut loose by TransCanada after leaked documents revealed the firm had planned to use astroturfing tactics to create false perceptions of support on sensitive topics relating to the Energy East pipeline project.

In response to concerns from corporate advertisers, Edmonton’s football team announced it would be “accelerating” a review of its team name and provide an update by the end of the month.

Last week, the team reportedly circulated a survey to past ticker-buyers asking for opinions on the team name controversy and whether they find the name offensive.