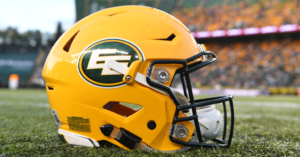 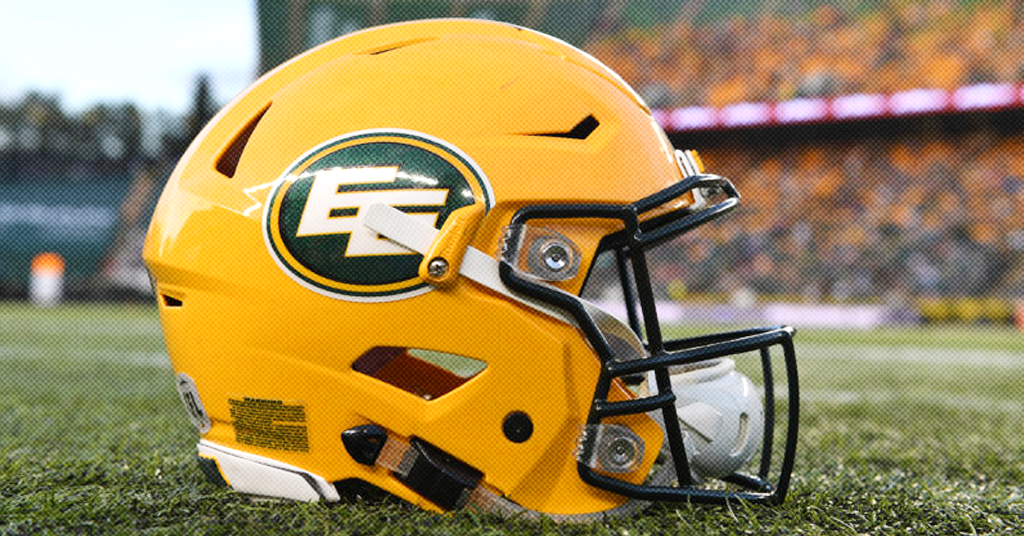 Edmonton’s CFL football team claims its research shows “considerable support” for its team name amongst the Inuit community, except they won’t share the results of their research or name any of the people they talked to.

The team is once again facing scrutiny after a number of American sports teams, including the Washington Redskins and Cleveland Indians, recently released statements indicating they’re reviewing their racist branding.

Edmonton’s football team is also facing additional pressure from advertisers after the insurance company Belair Direct told the team they will pull their ads unless the team takes steps to change its name.

Team management released a statement last week emphasizing that they had “conducted an extensive research and engagement program with Canada’s Inuit community regarding our team name.”

The team said the “findings” of its research program were released in February and found “there was no consensus among the Inuit people and considerable support for the Eskimos name among Inuit in various parts of northern Canada.”

To date, the only information on the team’s website relating to its “extensive year-long formal research and engagement program” is a single press release issued on February 14, 2020 which stated:

“This program included meetings with Inuit leaders and community leaders in Iqaluit, Inuvik, Yellowknife and Ottawa; and a research phase with a combination of in-depth interviews with Inuit across the north and in Edmonton, and a telephone survey among a broad group of Inuit across Canada.”

Except there’s one other problem: Team management is refusing to share any of its data or other findings from its “extensive” research program.

Despite relying on this research to claim they found “considerable support” for the team’s name, a spokesperson said they were not able to share any statistics from its telephone surveys or provide any specific details about any of its  “in-depth interview with Inuit leaders.”

Team spokesperson Rose Mary Phillip told PressProgress the program’s findings have not been made available to the public because “previously, the results of the research remained internal to the club.”

In fact, the team says it won’t even identify which stakeholder groups they talked to about the team’s name: “Out of an abundance of respect for those who participated in the initial engagement, names will not be released publicly at this time,” the team spokesperson said.

The team specifically would not say if they made any attempt to speak with Inuit Tapiriit Kanatami, the national organization representing Inuit in Canada.

In response to questions from PressProgress, ITK pointed to past statements by ITK President Natan Obed, who called on the Edmonton Eskimos to “change the team name to a non-Indigenous moniker”:

“The Edmonton team name – that is drawing even more attention, now that the team is going to the Grey Cup – was not chosen by Inuit. And I reject any arguments that the name is benign and has positive intent to align the Edmonton football team culture with Inuit strength or spirit.

The CFL football team does not honour our culture, our history, our present, or our future. The name is an enduring relic of colonial power. That force enabled Indigenous identity to be appropriated and redefined as a branding tool for non-Indigenous entertainment, during a time when our children were taken from us, our lands were being developed without our consent, and we were being moved around as human flagpoles for Canadian Arctic Sovereignty.”

The Edmonton Eskimos did disclose one new detail to PressProgress about its research program — it was conducted by the corporate PR firm Edelman Canada.

Edelman bills itself as “the world’s largest public relations firm,” although it has a record of using astroturf campaigns to create false perceptions of public support on sensitive issues for its clients.

In 2014, TransCanada cut ties with Edelman after leaked documents revealed the firm’s questionable plan to create an astroturf campaign in support of the Energy East pipeline project.

One key target audience in the astroturf campaign were “aboriginal communities.” The PR firm indicated they would be assigned a separate “aboriginal relations team” that would handle “all strategic and tactical considerations for these audiences.”

The firm’s American branch has its own history of astroturf work for big players in the oil industry, including the American Petroleum Institute, described as one of the key voices promoting disinformation about climate change.

And after creating a fake group called “Working Families for Wal-Mart,” the firm’s anti-union work for Wal-Mart was described by The New Yorker as a “rather blatant example of astroturfing.”

The Edmonton Eskimos did not provide an explanation for why team management is refusing to disclose the findings of its research and engagement program.