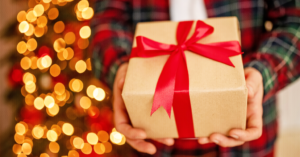 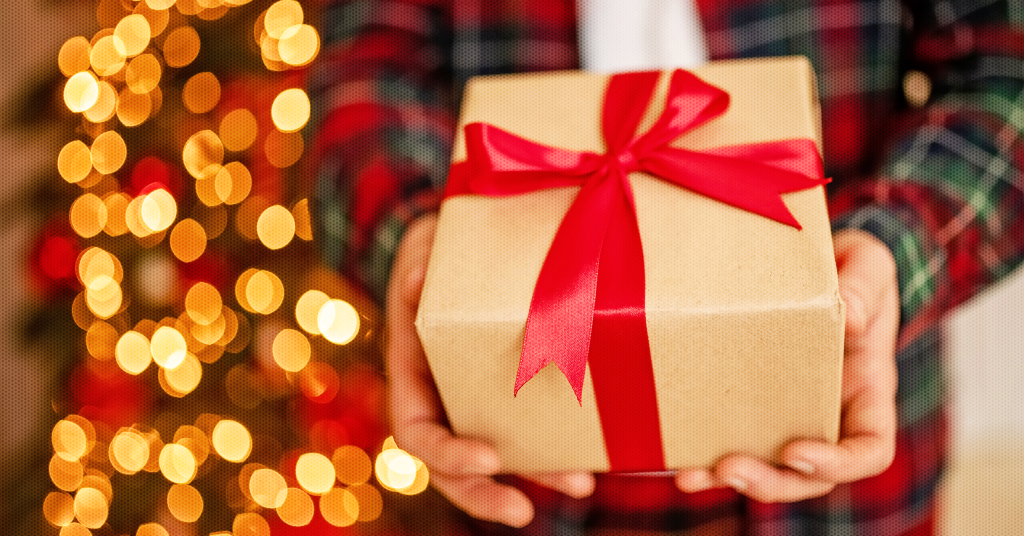 Merry Christmas: Here’s Every Right-Wing Group That Applied For Wage Subsidies From ‘Big Government’ This Year

When the coronavirus pandemic ground the Canadian economy to a halt last spring, the federal government to introduce the Canada Emergency Wage Subsidy (CEWS) program to help businesses and other employers make payroll.

The program was launched to “help employers keep and re-hire workers amidst the challenges posed by the COVID-19 pandemic,” and currently subsidizes up to 75% of an organization’s payroll based on its revenue loss.

This week, the Canada Revenue Agency launched a database listing every organization that received the subsidy. However, the database does not say how much each company received.

Here are all the right-wing groups and organizations that received the benefit:

Postmedia is the corporation that owns and runs partisan conservative newspapers like the National Post and Toronto Sun, which have been vocal critics of federal relief measures.

This month, Postmedia’s Financial Post criticized the cost of CEWS to taxpayers, claiming “CEWS is not just expensive, it could actually delay the recovery.”

Meanwhile, the National Post and Toronto Sun have variously described another wage subsidy, the Canada Emergency Response Benefit, as “lavish handouts” to “welfare slackers” and an “all-you-can-eat buffet for youngsters who are able to parlay their part-time work into $2,000 a month in pocket money.”

Postmedia appears in the CRA database. The company recently reported that it has received $21 million through the CEWS program.

The company’s five highest-paid executives were paid $6.46 million in total compensation, including $2.5 million in bonuses, for the 2020 fiscal year.

The Macdonald-Laurier Institute is a right-wing free market think tank that is  partnered with the Atlas Network, a global network of right-wing think tanks and advocacy groups largely funded by conservative mega-donors, including billionaires Charles and David Koch.

In a recent commentary published on its website, MLI senior fellow Phillip Cross asserted that “the federal government was excessively generous with the income support programs.”

According to CRA’s website, MLI applied for and received CEWS subsidies.

However, according to CRA’s database, True North is listed as a CEWS recipient.

The Canadian Federation of Independent Businesses is a lobby group that campaigns against minimum wage increases and explicitly states that “CFIB was founded to fight big government” and “big unions.”

CFIB recently claimed that CERB encouraged workers to stay off the job (a claim disputed by economists) and dismissed the program as nothing more than a plan to “fund a summer break” for hospitality workers.

CFIB appears in one entry on the CRA’s database.

Independent Contractors and Businesses Association of BC

The Independent Contractors and Businesses Association of BC is a right-wing business lobby group that frequently complains about “big government.”

ICBA has, in particular, raised concerns about the “massive take-up on government support programs,” such as CEWS, which they’ve warned will lead to “massively increased public debt.” The group has also criticized CERB as a “hindrance to getting people back to work” and suggested allowing companies to lower wages instead.

ICBA appears in one entry on the CRA CEWS database.

As reported by Vice, a group run by neo-Nazi Paul Fromm also received the CEWS benefit. Both the United Conservative Party of Alberta and the Conservative Party of Canada, which campaign against big government and social programs to help the unemployed and working families, have made use of the wage subsidy to allow their employees to continue providing for their families during difficult times.

Did we miss any right-wing groups that are collecting CEWS? Let us know and we’ll update our list: tips@pressprogress.ca.