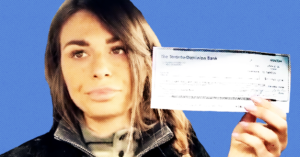 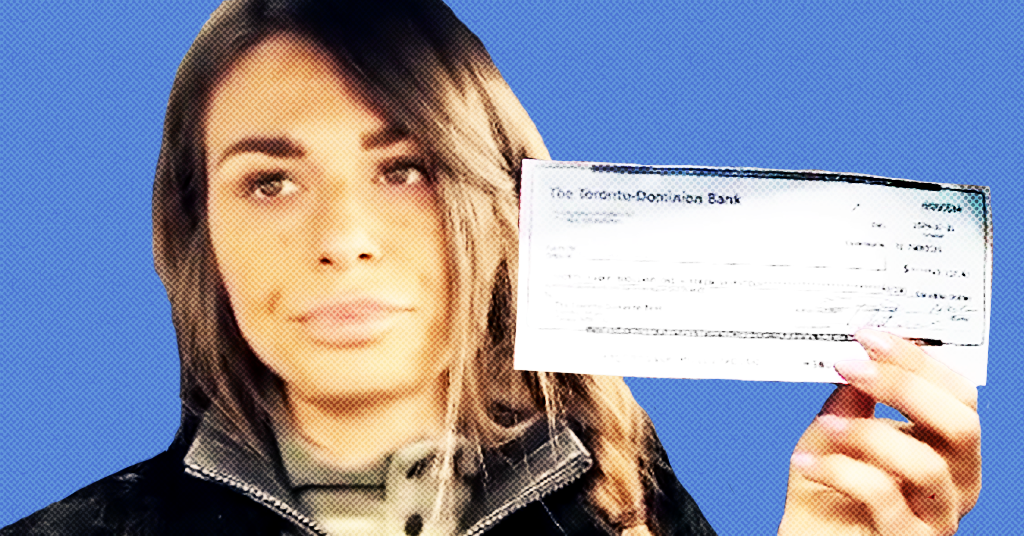 Faith Goldy complains her failed campaign to become the Mayor of Toronto was sabotaged by “establishment elites,” but in fact her campaign was bankrolled by donors living in some of Toronto’s wealthiest neighbourhoods.

Goldy, who was fired from Rebel Media after going on a neo-Nazi podcast in 2017, has appeared in videos reciting a white supremacist creed and endorsing a book by a 1930s fascist author advocating “the elimination of Jews.”

Of the $79,500 Goldy’s campaign raked in during last fall’s mayoral election, a new analysis by PressProgress shows almost half that money ($37,750) came from fewer than 20 donors who made donations ranging between $1,000 and $2,500 to her campaign.

And despite complaining about “elites,” a list of addresses published in the public filings locates Goldy’s top donors in some of Toronto’s wealthiest neighbourhoods, including Lawrence Park, Yorkville and the financial district. 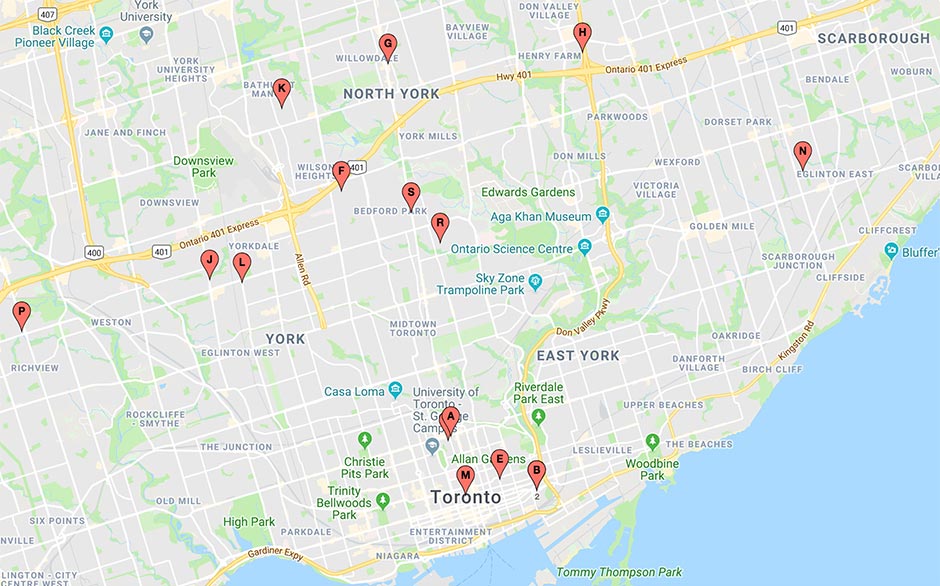 Goldy and many of her backers would rather not talk about these contributions.

After learning PressProgress was posing questions to some of her wealthiest donors, Goldy sent a panicked e-mail instructing her donors not to talk to journalists.

“You owe them zero answers,” Goldy wrote, telling her donors they have “no duty to respond to their solicitation.”

“The media truly are the enemy of the people,” Goldy told her donors.

According to City of Toronto records, one person at an upscale address in Bedford Park gave $1,000 to the far-right mayoral candidate on September 18, 2018.

Rubner was once described by the Globe and Mail as one of a small handful of private investors “who quietly dominate Canada’s real estate markets.”

According to iPolitics, Rubner also has close ties with former Prime Minister Stephen Harper, working behind-the-scenes with a small group of insiders to “woo voters in Toronto’s Bathurst Street corridor over to the Conservatives.”

Rubner did not respond to multiple requests for comment from PressProgress.

The Yonge Street address listed in the filings is also registered to a company called Mein Digitek Inc. where federal corporate records show Sumner is currently listed as a corporate director.

According to LinkedIn, Sumner’s firm is plugged in to the global economy, working to “develop OEM contract manufacturing” for “numerous China and Korean based manufacturers.”

Sumner previously served as Executive VP of business development for Artesian Direct Holdings and as president of the Delta Marketing Group.

Earlier this year, Sumner was also listed as the director of Hard Carbon Inc. and Hard Carbon Investments, both with the same registered address.

Goldy’s donation records also shows she received money from someone who works to outsource Canadian jobs.

Kirk Hansen, an enterprise architect who worked for IBM and Manulife Financial, did not respond to requests for comment from PressProgress, however, the address on Goldy’s financial statement is the same as the registered corporate address of Hansen’s consulting firm.

On his website, Hansen says he “provided EA leadership for a Canadian bank” and served as an “advisor to chief outsourcing architect for large financial institution.”

Another name that appears on Goldy’s donor list is Gus Koutoumanos, a failed city council candidate in Toronto’s Ward 14.

Koutoumanos, who listed an address next to his mortgage brokerage, boasted about his experience as a mortgage agent and an account agent at TD bank on his campaign site.

The Goldy donor also owns Shoxs Sports Saloon in The Junction, one of Toronto’s quickly-gentrifying neighbourhoods.

Contacted by phone about his contribution, Koutoumanos first stressed that his $1,000 donation only worked out to $250 after-rebate

Asked about his motivation for donating to Goldy, Koutoumanos told PressProgress “I don’t have to answer your questions,” before hanging up.

After she was questioned about Goldy’s anti-immigrant and white nationalist views, Yuhong Bi rejected this description and abruptly hung up the phone.

The firm also says it specializes in serving “new immigrants and foreigners.”

Asked about the donation by PressProgress, Elmy hung up and could not be reached again. Elmy did not respond to subsequent requests for comment by e-mail.

Elmy’s website features photos of major brands, mansions and a few celebrities, listing clients that include the Royal Bank of Canada, Scotiabank and Hydro One.

Goldy also received a $2,500 donation from a man named Thomas Stanley listed under an address in Toronto’s Lawrence Park, ranked as one of the wealthiest neighbourhoods in Canada.

The listed postal code is located several blocks away from Resolute Funds Ltd, which manages a “private mutual fund” run by Toronto investor Tom Stanley, who says he lives “only a few blocks” away.

According to a Globe and Mail feature titled “Tom Almighty,” Stanley was credited with running “the best 10-year performance of any fund in North America, if not the world.”

Contacted by PressProgress, Stanley said “I am not doing interviews at this time” and ignored several subsequent e-mails and phone calls asking about donations to Goldy’s campaign.

Correction: Two individuals interviewed in this story mistakenly suggested their donations were tax deductible. In fact, the City of Toronto helps reimburse donations to municipal political campaigns through a rebate program.