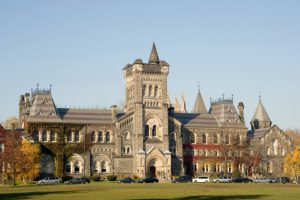 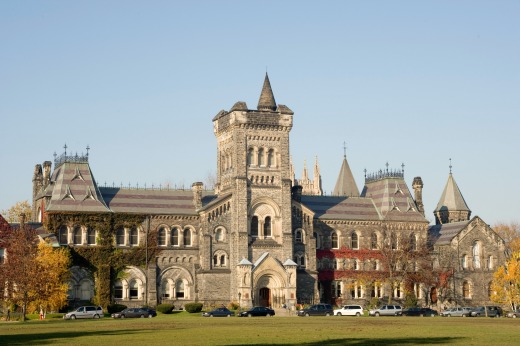 For a bunch of so-called libertarians, they don’t sound big on academic freedom. The commentary on Facebook was prompted by a National Post article published last Friday alleging “professors slammed Stephen Harper’s Conservative government so much that they’re literally holding a conference in Ottawa to discuss how to keep their critical edge now that he’s gone.”

In reality, the conference is organized by Carleton University’s School of Indigenous and Canadian Studies, a discipline designed to engage in a “robust critique” of governmental policies with an eye to the “social and cultural problems” of the day. In other words, yes, they are supposed to think critically about government.

While a release about the conference does indeed refer to the Harper government’s attacks on “the infrastructure that underpins academic research in this country,” and suggests papers consider the theme of post-Harper Canada, the actual list of topics suggested by conference organizers doesn’t actually mention the Harper government.

But isn’t it interesting to see the Manning Centre so concerned about ideologues lurking around Carleton University?

Only a few years ago, the Manning Centre found itself “front and centre” in a controversy that saw the think tank’s namesake secure a $15 million donation to Carleton University from billionaire oil tycoon Clayton Riddell.

That funding would see the university establish a special school dedicated to training political staff, something that was “originally proposed to Carleton by the Manning Centre.”

Following a lengthy legal battle with The Canadian Press to keep it under wraps, Carleton University released a secret donor contract that revealed the billionaire was given “sweeping power over the program’s budget, academic hiring, executive director and curriculum.”

Thanks to the deal, Preston Manning and Manning Centre Director Cliff Fryers were appointed to a steering committee overseeing the program.

At the time, the Carleton University Academic Staff Association condemned the arrangement as a major violation of academic freedom:

“Many of the faculty members in our university community are appalled and outraged by this turn of events and worry about the damage to our reputation, our success at competing for students and financial resources, and the risk of censure … Our ability to maintain these core values within Canada’s excellent public university system is compromised when the administration creates agreements where there is a real, or apparent, corporate or partisan approach.”

Carleton University’s administration would eventually concede the deal didn’t reflect the university’s academic policies and agreed to renegotiate the contract.

Photo: City of Toronto. Used under a Creative Commons licence.