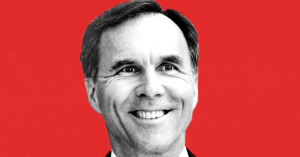 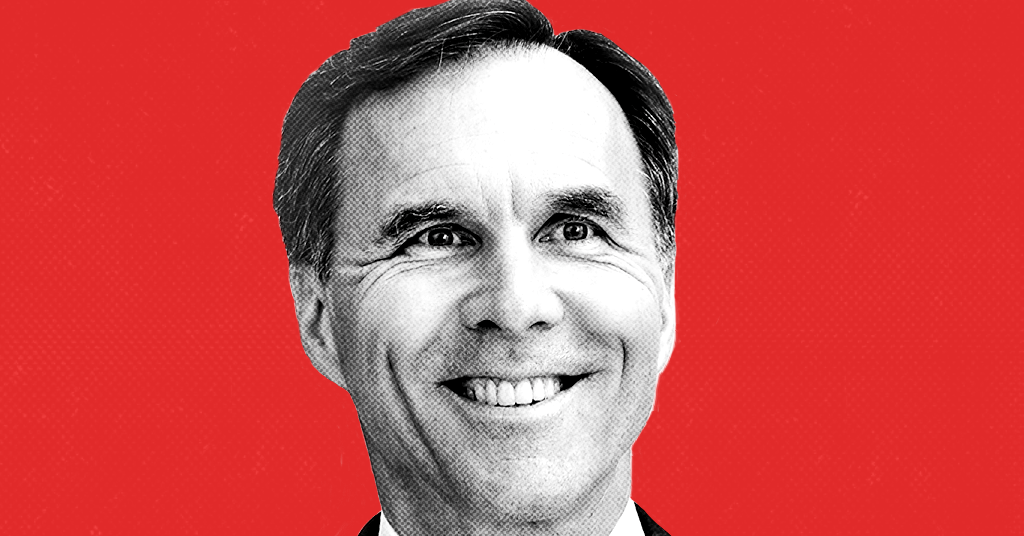 “I doubt many people would get this benefit”

A Liberal campaign promise to help laid-off workers when their company shuts down due to the changing economy would likely do little to help several million of Canada’s most vulnerable workers.

According to the Liberal platform, the “Career Insurance Benefit” is designed to support those who “unexpectedly find themselves out of work because of a business closure” and help unemployed workers “transition to a new job” by supplementing existing Employment Insurance benefits.

But there’s one small catch to the campaign promise:

“This benefit will be available to people who have worked continuously for the same employer for five or more years and are laid off when the business closes.”

The platform suggests this will be useful to help Canadians adjust to the “changing nature of work.” But experts note the measure would still keep benefits out of reach of millions of Canadian workers struggling to “transition between jobs.”

David Macdonald, senior economist for the Canadian Centre for Policy Alternatives, added that the Liberals’ five-year benchmark actually makes little difference, since workers must also be laid-off due to business closure and exhaust regular EI benefits before they would be eligible for the new benefit.

“I doubt many people would get this benefit,” he told PressProgress, adding that the Liberal platform costs the program at around $50 million per year, “so they know it’s a fairly small group.”

Fiona McQuarrie, a business professor at the University of Fraser Valley, added that few precarious workers would likely ever qualify for the new benefit.

“The length of time required with the same employer could be problematic for many workers as could the definition of ‘continuous’,” McQuarrie told PressProgress.

“For example, an adjunct or contract instructor in post-secondary education might have worked for the same university for five years, but they might not have had a teaching contract every semester or every year.”

One-eighth of all Canadian employees worked a temporary or short-term job in 2018, according to a recent Statistics Canada report.

Another 3.6 million Canadian workers, the data-set shows, only had a tenure of under 12 months.

McQuarrie notes these workers aren’t significantly helped by the proposed expanded protections for workers in the case of business closure.

“Because labour costs are a large part of most businesses’ operating expenses, employers often look for ways to reduce labour costs if the business is in financial trouble before it closes,” McQuarrie explained. “Depending on the business, there could be very few workers left to lay off by the time the business shuts down.”

The platform also says a new Liberal government would extend EI sickness benefits from 15 to 26 weeks, create an EI Disaster Assistance Benefit and boost child supports for those who already qualify for EI — however, workers need to qualify for EI before they can access any of those.

In its 2019 Alternative Budget, the CCPA recommended setting a universal minimum EI entrance requirement of 360 working hours so as to “level the playing field for precarious workers.”

A report published last summer found two-thirds of precarious workers did not meet the current standards for receiving EI, even though those workers paid the highest average EI premiums.