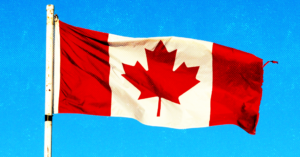 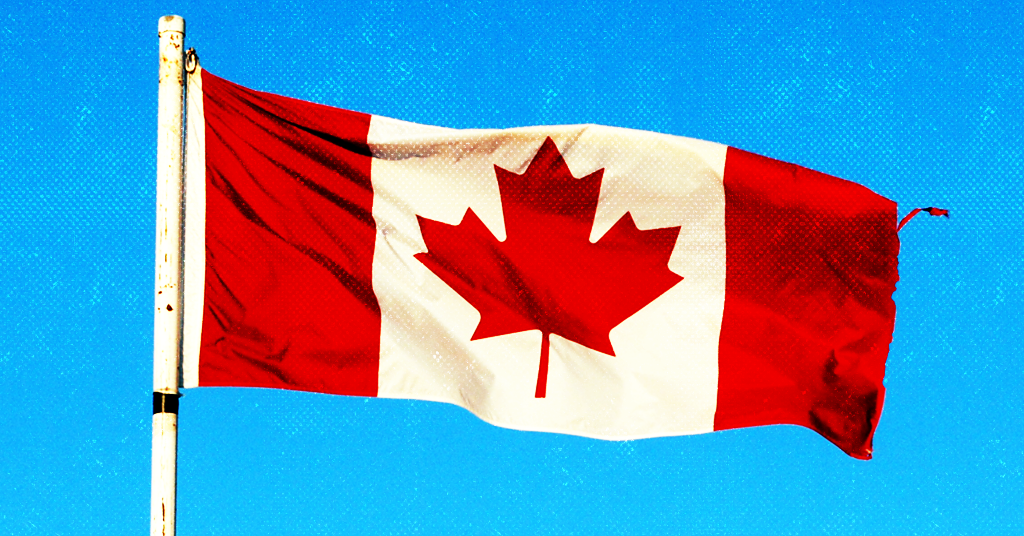 ‘This inequality is not accidental’: Canadian workers stuck in temporary jobs earn $6 per hour less than permanent workers

More than one-in-eight Canadian employees worked a temporary job in 2018, earning on average $6 per hour less than those working permanent jobs.

According to a report by Statistics Canada, published Tuesday, the percentage of Canadian workers hired on temporary contracts increased from 11.8% in 1998 to 13% in 2018 — faster than the growth of permanent jobs over the last 20 years.

Temporary employment is concentrated in a few industries where a significant percentage of jobs are precarious, including agriculture (27%), educational services (26%), information, culture and recreation (26%) and business services (21%).

“This inequality is not accidental but institutionalized through programs like the Seasonal Agricultural Workers’ Program and Temporary Workers’ Program,” Fanelli told PressProgress.

A survey conducted last year by the Canadian Association of University Teachers found budget cuts were to blame for the especially high concentration of precarious jobs in the educational service sector:

“There has been a gradual but relentless decline in the share of public funding of post-secondary education over the past decades, while many post-secondary institutions have embraced a corporate management model that relies on a poorly paid contingent workforce.” 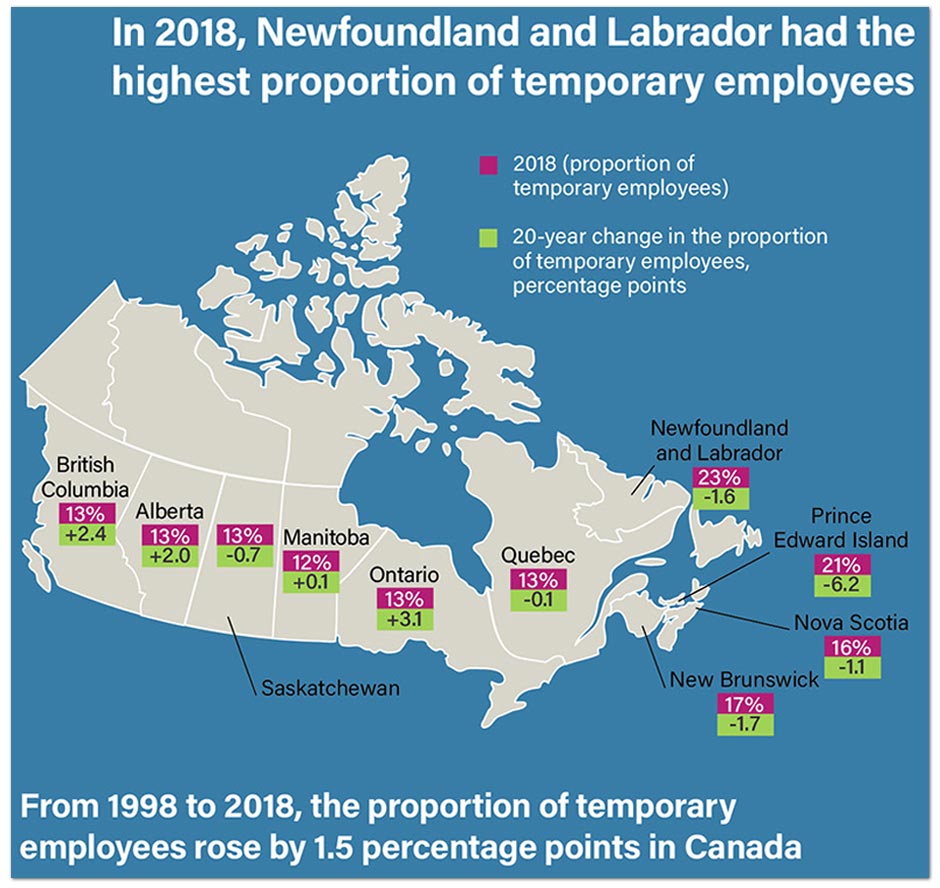 Overall, precarity is increasing over the long term, say the experts.

“40-hour a week jobs with a degree of permanence and income security is increasingly giving way to precarious work,” Fanelli explained. “Jobs that are part-time, temporary and provide little or no opportunities for career advancement.”

“Another result of increases in temporary and contract work may be increased stress experienced by workers who lack stable employment,” she told PressProgress. “This can result in mental and physical health problems.”

Data by Statistics Canada indicate that since the federal Liberals took office in 2015, the percentage of temporary workers remained between 13.3% and 13.7%.

But this national trend hasn’t irked the federal government. Back in 2016, Liberal finance minister Bill Morneau said Canadian workers “have to accept” short-term and precarious employment.

However, as McQuarrie wrote in the Globe and Mail: “It’s a mistake to treat this as a norm we have to accept.”