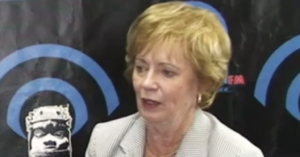 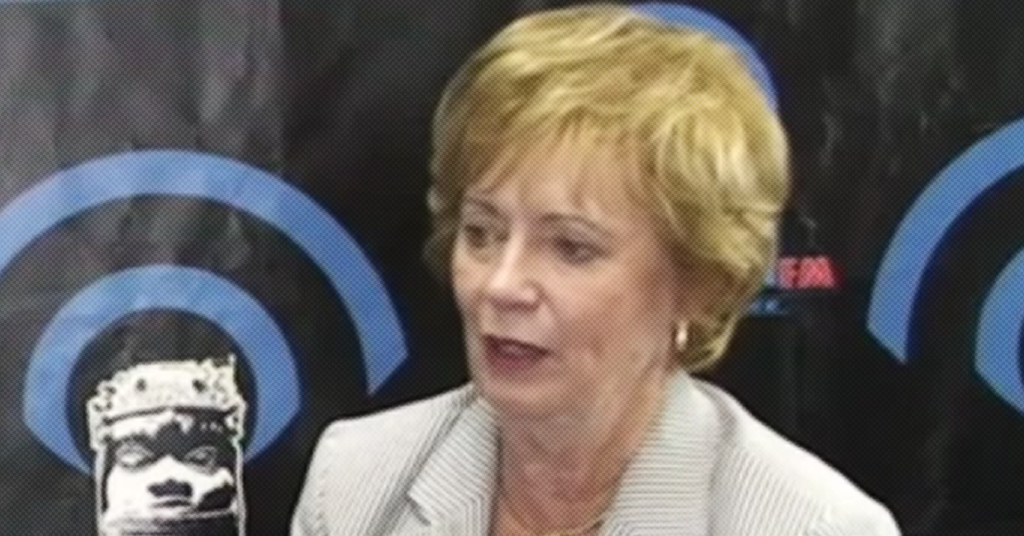 In an interview streamed on YouTube in late September, Sgro defended her leader’s blackface photos to viewers of GBKM-FM, a Toronto-based online outlet that says it provides “news, art, history, music and more direct to the Afro-Carib community.”

Asked to “speak to the controversy” about Trudeau’s blackface photos, which made headlines around the world last month, Sgro suggested constituents in her riding have told her the blackface photos made them more likely to vote Liberal.

“Those in the Black community have told me how much more love they have for the prime minister that he wanted to have a blackface.”

“He took great pride in that too,” the former cabinet minister noted.

Sgro added that after seeing the blackface photos, the Black community is “very supportive and they are actually looking for finding more ways that they can show how much they support and love the prime minister.”

Despite her remarks about the controversy, which she blamed on “the media that have blown this into something that it shouldn’t be,” Sgro would walked back her comments Wednesday afternoon.

In a statement to PressProgress, Sgro apologized for her “insensitive” comments.

“The history of blackface is deeply racist and it is nothing other than discriminatory,” Sgro said, adding: “I should have known better, and I apologize.”

“This issue has sparked an important conversation in our country and needs to be treated with great seriousness and sensitivity.”

According to 2016 census data, 76% of constituents in Sgro’s Humber River–Black Creek riding identify as visible minorities and nearly one-quarter of all constituents (23%) are Black.

The area, which includes Toronto’s Jane & Finch community, tossed out long-time city councillor Giorgio Mammoliti during municipal elections last year after he  likened his approach to Jane & Finch to spraying a building for “cockroaches.”

Sgro once served as Citizenship and Immigration Minister under Paul Martin.