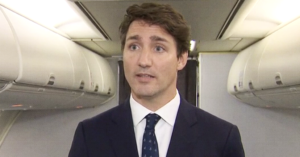 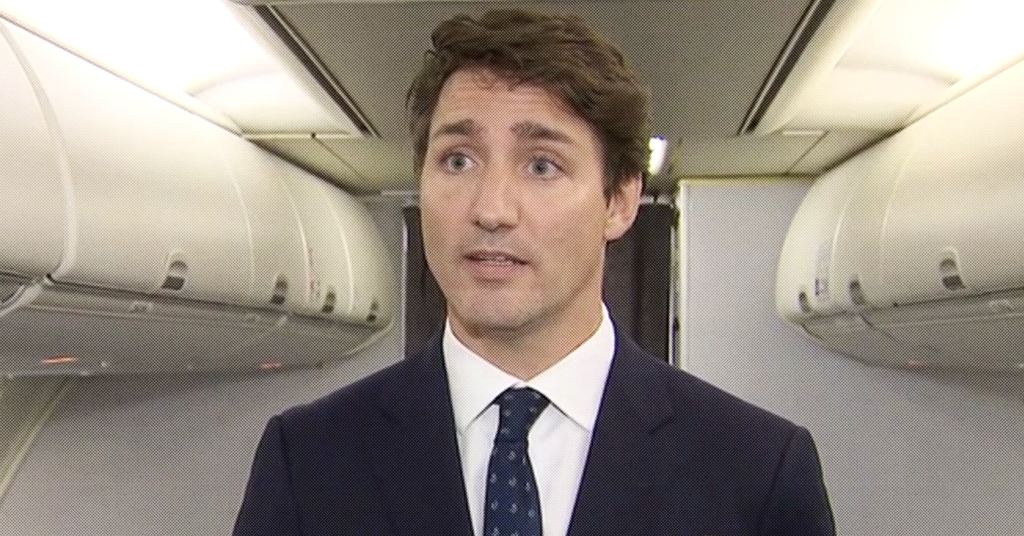 Trudeau’s apology for what he admits was a ‘racist’ act is the top headline not just in Canada, but around the world

Bombshell revelations that Liberal Party leader Justin Trudeau dressed up in a racist brownface costume when he was a 29-year-old teacher at an elite private school have not only shaken up the 2019 federal election.

It’s also the top news story in the entire world.

A new analysis of global social media traffic by PressProgress shows the top two most shared news stories in the entire world Wednesday night and Thursday morning were related to a photo that Trudeau confirms shows him “dressed up in an Aladdin costume” with brown “makeup on” — something he admits was “racist.” 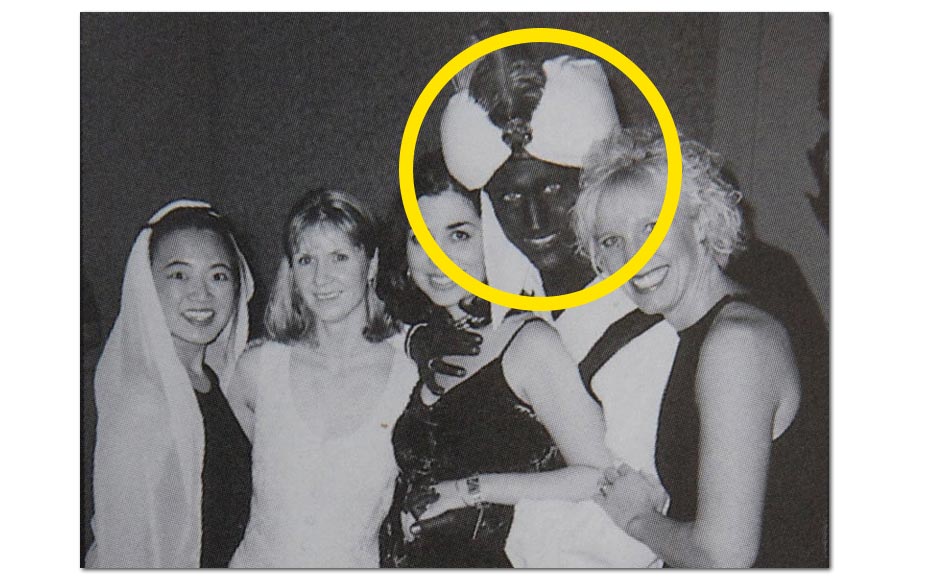 The number one most shared news article in the entire world is a CBC News article titled “Trudeau appeared in brownface and turban at Arabian Nights-themed gala in 2001: Time.”

Between 7 pm EST Wednesday when the story broke and 7 am Thursday morning, that one article alone has amassed over 167,000 interactions on Facebook and Twitter — the most shared story in the entire world.

The second top story circulating around the world was Time Magazine’s original exclusive, titled “Justin Trudeau wore brownface at 2001 ‘Arabian Nights’ party while he taught at a private school.”

In total, news articles mentioning “Trudeau” and “brownface” had amassed over half a million interactions (574,000) on Facebook and Twitter during the snapshot 12 hour period.

Interactions are a metric that capture comments, likes, shares on Facebook, as well as retweets from influential Twitter accounts. The numbers are aggregated by the social analytics firm NewsWhip using data sourced directly from both platforms. 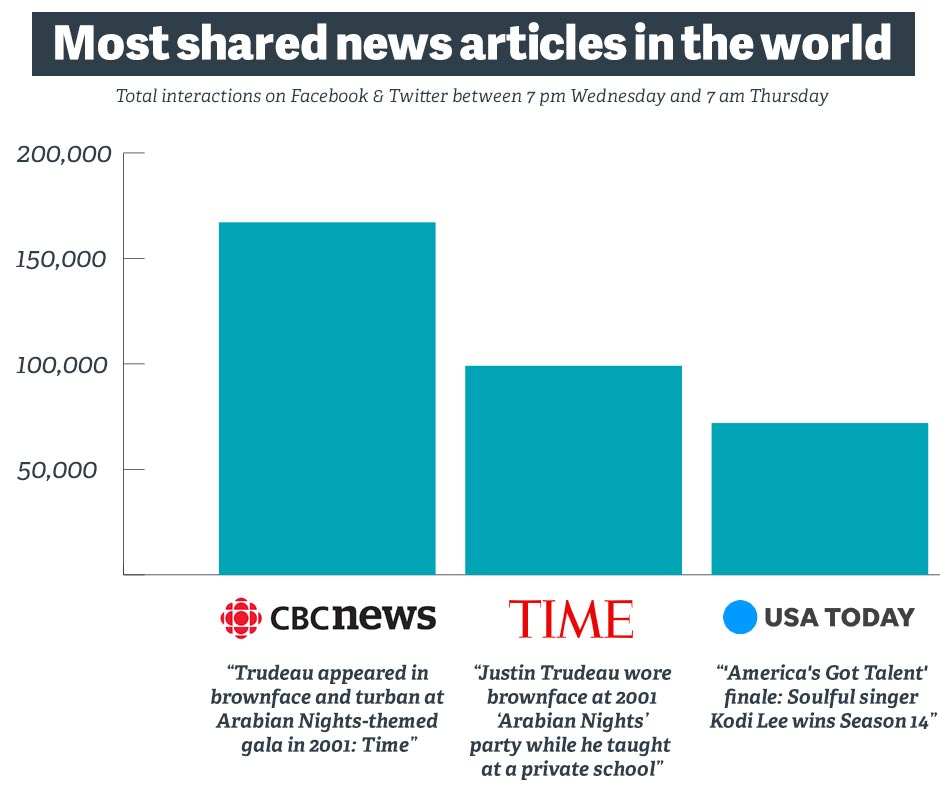 The story was also the top headline on some of the world’s most reputable news organizations.

“Trudeau’s campaign in turmoil over brownface photo,” reads the headline on the top news story on the New York Times’ website.

“The image drew comparisons to the scandal that enmeshed Gov. Ralph Northam of Virginia earlier this year, when a photograph surfaced that had been published in a medical school yearbook 35 years earlier,” The New York Times noted.

Meanwhile overseas, Trudeau managed to elbow Brexit out the headlines for one day in Britain.

The top story on the BBC website read: “Canada’s campaign in turmoil over brownface photo.”

“Mr. Trudeau, who is the son of late former Prime Minister Pierre Trudeau, used to teach at the elite academy,” the BBC reported. “The image is politically embarrassing for the prime minister because he has made progressive policies a signature issue.”

On Wednesday night, Trudeau held an emergency press conference on his campaign plane where he apologized for what he conceded was a “racist” act.

“I take responsibility for my decision to do that. I shouldn’t have done it, I should have known better,” Trudeau told reporters.

The Liberal leader also disclosed to reporters that on another occasion, while he was in high school at the elite Collège Brébeuf, he performed a song and dance routine while dressed in blackface.

Global News later reported it had uncovered video of a third separate instance of Trudeau in blackface at a time after he had graduated high school.

Exclusive. Sources have confirmed to me that this is THE picture of ⁦@JustinTrudeau⁩ in blackface from high school that he referenaced in his press conference. From the year book at Brebeuf college. #cdnpoli He is singing Day Oh apparently. pic.twitter.com/ivBPoxbXi8

The 2019 election is quickly emerging as one of the first elections where Canada’s political class has been forced to directly confront racism in Canadian society.

Both the Conservatives and the Greens dropped candidates who made anti-Muslim remarks, while Maxime Bernier’s far-right People’s Party has been welcomed to participate in October’s leaders’ debates.

Although the NDP is running with the first racialized party leader in Canadian history, several New Brunswick NDP members defected to Elizabeth May’s Greens because they said they were worried their electoral chances could be hurt without a white leader.

Reacting to Trudeau’s press conference, NDP leader Jagmeet Singh said the photos of Trudeau will bring up painful memories for many Canadians.

“I don’t want you to give up on Canada and please don’t give up on yourselves — there’s so many people in this country that believe in taking care of one another.”