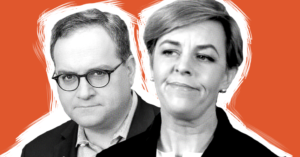 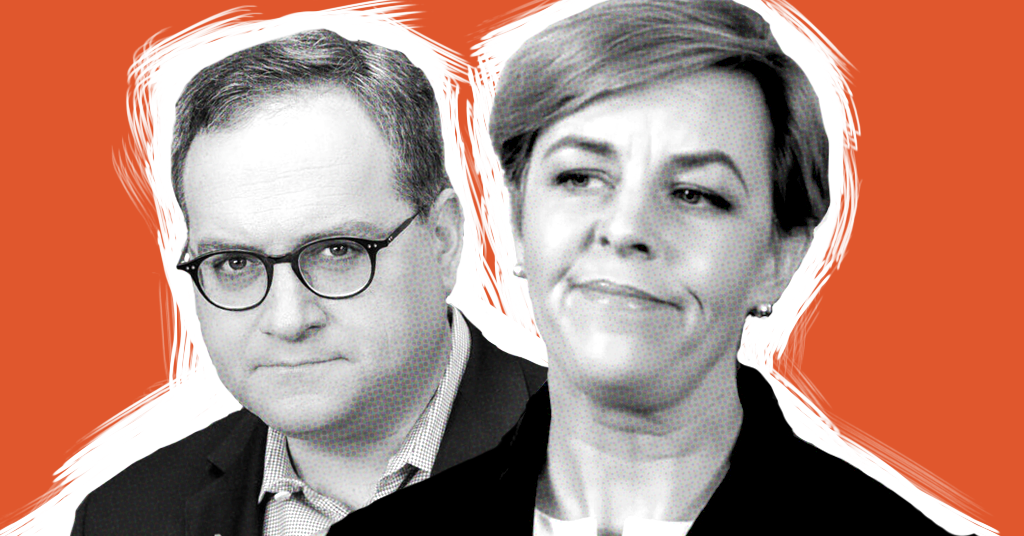 Leitch’s office did not respond to a request for comment from PressProgress.

Rebel Media did not disclose its financial relationship with Leitch’s campaign to its audience even though the alt-right website covered Leitch multiple times during the same time period as it was receiving tens of thousands of dollars from her campaign.

It remains unclear exactly what “social media” services Leitch purchased from the alt-right website for $56,500.

In March 2017, it was reported Leitch’s campaign sent a “sponsored announcement” to Rebel Media’s e-mail list calling for extreme vetting of “every single potential immigrant.”

However, the biggest expenses during Leitch’s campaign were incurred by a pair of companies owned by Leitch’s former campaign manager, Nick Kouvalis.

The records also confirm Leitch continued a financial relationship with Kouvalis even after he tendered his resignation as campaign manager following an emotional late night Twitter dispute that ended with a constitutional scholar being labelled a “cuck” – a slang term popular with the alt-right.

In all, Leitch paid Kouvalis’ companies over $200,000 following his resignation as campaign manager.

Although Leitch portrayed her leadership campaign as a crusade against Canada’s “elites,” her campaign’s biggest donors included many of Canada’s wealthiest and most powerful people.