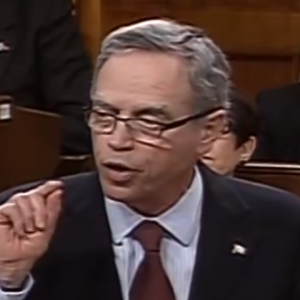 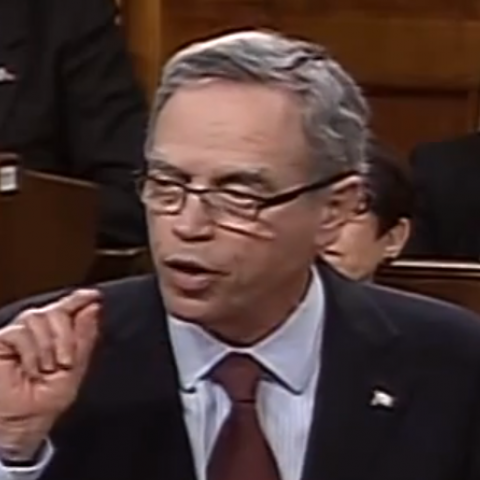 The new Finance Minister is off to a rough start. Joe Oliver stood up in the House of Commons this week and delivered three misleading statements in just 30 seconds about the jobs record since the Great Recession. 1.  Said 85% of jobs created have been full time A recent report released by the Canadian […]

The new Finance Minister is off to a rough start.

Joe Oliver stood up in the House of Commons this week and delivered three misleading statements in just 30 seconds about the jobs record since the Great Recession.

A recent report released by the Canadian Chamber of Commerce, titled Canada’s Labour Market Sputtered in 2013, found 95% of net jobs created last year were in part-time positions. Meanwhile, employment grew by a “mere” 0.6% in 2013, the slowest pace recorded since 2009.

Put another way, “that full-time employment growth is nearly flat in the past year while part-time job growth is up 2.5 per cent ‘indicates that businesses are not eager to expand payrolls,'” according to Arlene Kish, senior principal economist at IHS Global Insight. She provided that analysis after a dismal Statistics Canada jobs report in January.

2. Said 1 million net new jobs have been created since July 2009

If you look at the Conservative record since the beginning of the recession in September 2008 – instead of from the extreme low point – it shows how far Canada still is from a full recovery.

Between September 2008 and September 2013, 653,400 jobs were added to the economy, and more than half of those new jobs (53.4%) were in sales and services, the lowest-paid occupational category. Further, 40.6% of these new jobs were in temporary, rather than permanent, positions.

3. Said Canada’s job record is the best in the G7

You can only make that claim if you use very selective statistics.

For a more accurate picture, an analysis from the Canadian Centre for Policy Alternatives, using data from the Organisation for Economic Co-operation and Development (OECD), shows Canada ranks 11th in real GDP recovery since the trough of the recession in a ranking of the world’s most developed economies.

And when population growth and purchasing power are taken into account, Canada falls to 16th spot in real GDP per capita growth, behind G-7 countries Germany, Japan and the United States. That’s fourth spot.

Putting this in context

It shouldn’t be surprising that Oliver’s statements fall down on the facts. After all, Finance Canada has eggs on its face today after the Parliamentary Budget Officer discovered something embarrassing in the department’s jobs report.

Released last month alongside the federal budget, Finance Canada’s report claimed the country’s job vacancy rate has been “increasingly steadily since 2009.” (The Conservatives often cite this trend to explain why the Temporary Foreign Worker program has expanded under their watch.)

The problem? It’s not true, according to a new PBO report.

Not only does the PBO report conclude there little evidence of a national labour shortage or skills mismatch; Statistics Canada has found the same thing. But the PBO discovered that Finance Canada relied on questionable job postings on Kijiji to draw conclusions.

“Officials with the Parliamentary Budget Office says Kijiji is so unreliable as a job site that it can single-handedly explain away the government’s claims. With the simple removal of that one site from the search, the steep rise Ottawa flagged becomes much closer to a flat line,” the Globe and Mail reported Wednesday.