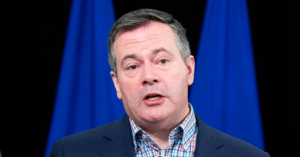 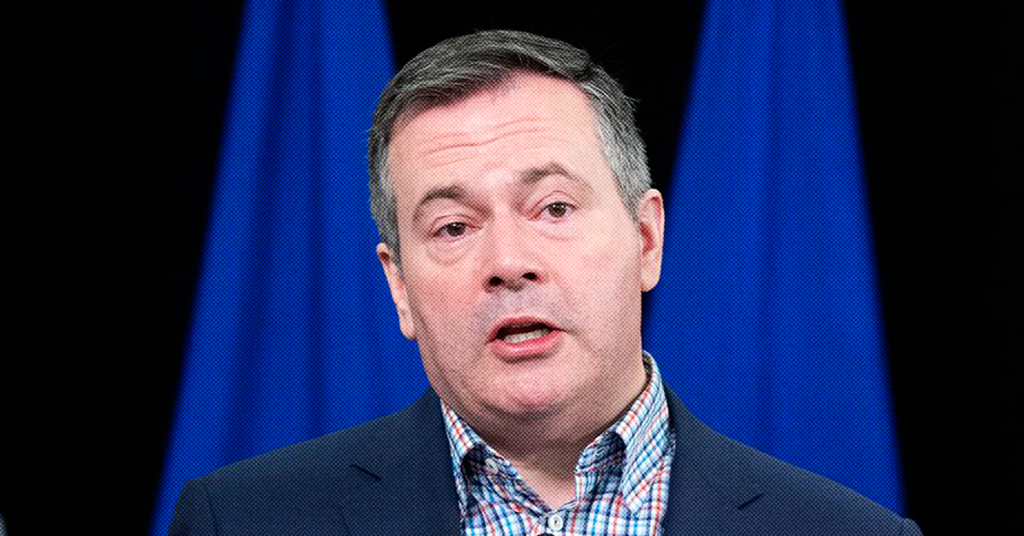 The Canadian Energy Centre, which commonly known as the energy war room, was recently spotted promoting an article published on the right-wing website Quillette that purports to shine a light on “how badly we environmentalists have misled the public.”

The article offers a strange explanation for this, claiming “environmental groups have accepted hundreds of millions of dollars from fossil fuel interests.”

Quillette, which is based in Australia, was created by a former contributor to Rebel Media, has been described as the “voice of the Intellectual Dark Web” and has a troubling history of publishing dubious articles on race. 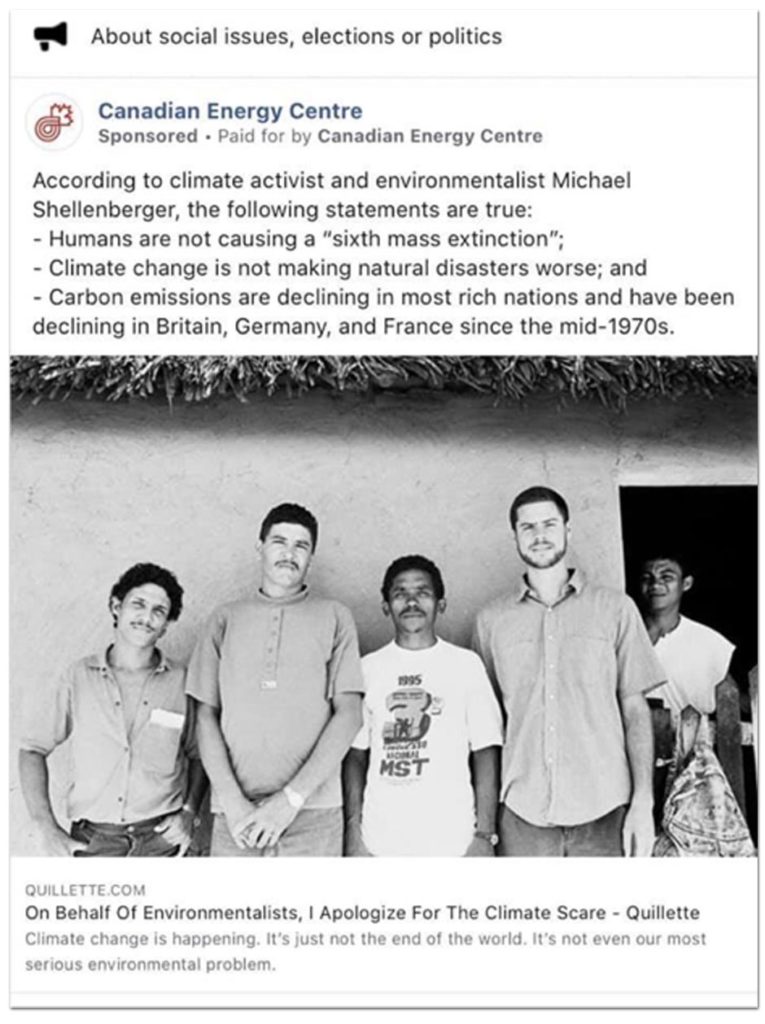 In a recent Quillette article titled “On behalf of environmentalists, I apologize for the climate scare,” author Michael Shellenberger writes that although “climate change is happening,” he does not believe it is “ the end of the world” and “not even our most serious environmental problem.”

Shellenberger previously headed a think tank called the Breakthrough Institute, an organization that does acknowledges climate change is real but spends a lot of time criticizing environmentalists — the organization has been criticized by scientists for pushing messages that play down the impacts of climate change and sometimes appear to align with US Republican talking points.

Kenney’s war room used Shellenberger’s Quillette article to push a series of talking points playing down the seriousness of climate change, including that “humans are not causing a ‘sixth mass extinction’, that “climate change is not making natural disasters worse” or that “carbon emissions are declining in most rich nations” around the world.

According to Facebook advertising data, the war room spent up to $200 promoting the article, although three-quarters of the 15-20,000 Facebook users who saw the ad are not residents of Alberta.

In total, 42% of those targeted by the ad live in Ontario, 23% live in Alberta and 16% live in British Columbia.

Although Shellenberger states that all of the “facts” in his article are sourced from “the best-available scientific studies,” he concedes that his “facts will sound like ‘climate denialism’ to many people.”

Shellenberger’s “facts” are difficult to verify considering he provides no links to any of those “best-available scientific studies,” structuring his article as a series of vague strawman arguments he claims to debunk simply by stating they are not true.

For example, Shellenberger asserts that “climate change is not making natural disasters worse,” despite evidence from mainstream sources like the IPCC, NASA and even Natural Resources Canada showing climate change will make extreme weather events more frequent and more costly.

Kenney’s energy war room, which aims to “defend and promote Canadian energy” has had a number of setbacks since it  launched in December 2019.

The war room was forced to change its logo after discovering its original logo was copyrighted. In February, war room CEO Tom Olsen issued a public apology after accusing the New York Times of “bias” and “anti-semitism.”

Olsen also got off on the wrong foot when he described the war room’s mission by stating: “We are not about attacking, we are about disproving true facts.”

Kenney’s war room has a total budget of $30 million.