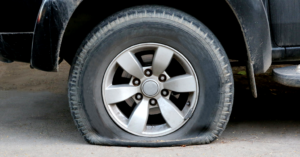 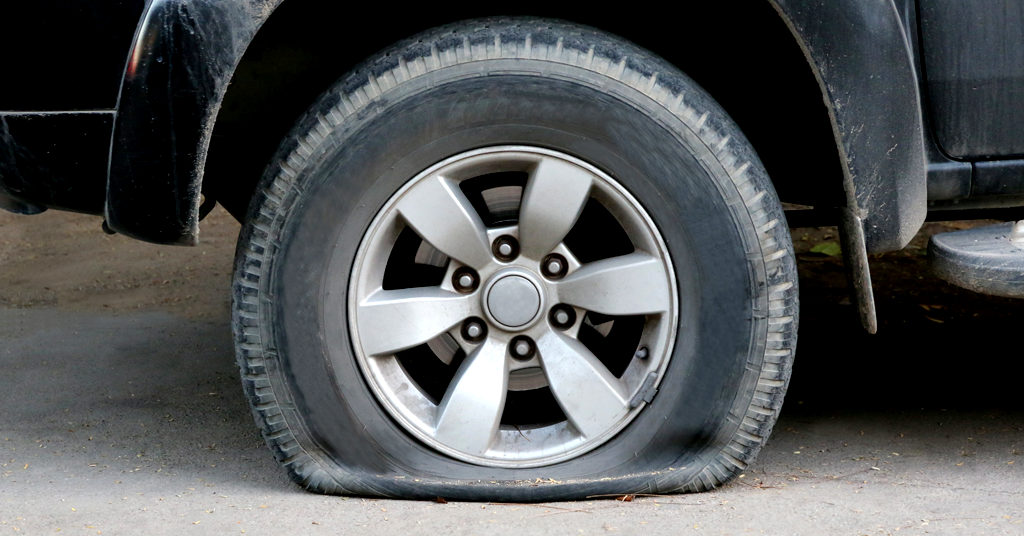 Is the ‘Freedom Convoy Reunion’ in Winnipeg Cancelled? Or Is It Still Happening?

Is the 2023 “Freedom Convoy” to Winnipeg cancelled or could it still happen?

Not even the convoy organizers themselves seem to know for sure these days.

On New Year’s Eve, the group behind a planned “Freedom Convoy Reunion” in Winnipeg abruptly announced the convoy was cancelled.

But a few days later, another group stepped forward claiming to be the real convoy organizers and insisted the convoy was still going ahead as planned.

What’s going on? And why are convoy organizers at each other’s throats? Here is everything we know about how “Freedom Convoy 2.0” spun out-of-control:

On November 20, convoy organizer James Bauder announces on Facebook that he’s organizing a “Freedom Convoy Reunion” in Ottawa in February 2023.

Asking supporters to “bookmark” 18 days between February 11 and February 23, Bauder explains that the theme of Freedom Convoy 2.0 will be addressing a “discrimination and segregation crisis” purportedly created by the federal government’s COVID-19 public health rules – most of which are no longer in effect.

On December 19, the Ottawa Police Service releases an update on “preparations for a potential convoy in 2023.”

In the note, Ottawa Police Chief Eric Stubbs, who replaced former Chief Peter Sloly following spectacular breakdowns by Ottawa Police during the 2022 convoy, indicates that “vehicle-based protests will not be allowed to enter the downtown core or in areas of national significance,” adding police were procuring “infrastructure and equipment” to prevent “the conditions that led to the unlawful protests seen in February 2022.”

Ottawa’s police chief Chief says his service is preparing for a possible February 2023 return of the so-called Freedom Convoy. https://t.co/7kW94SdQKj

One day after Ottawa Police issued an update on preparations for the convoy reunion, James Bauder takes to Facebook to share his reaction.

“James Bauder Canada Unity is NOT a registered company it is not a business. Site was developed and he did not pay us for the work we did for him.”

Bauder later characterizes the incident as an act of sabotage, telling PressProgress an individual “infiltrated and sabotaged my entire team, my web platform and all of my data.”

Jason LaFace, a former member of Bauder’s group who previously associated himself with the far-right Soldiers of Odin group, later admitted he “deleted” the content. 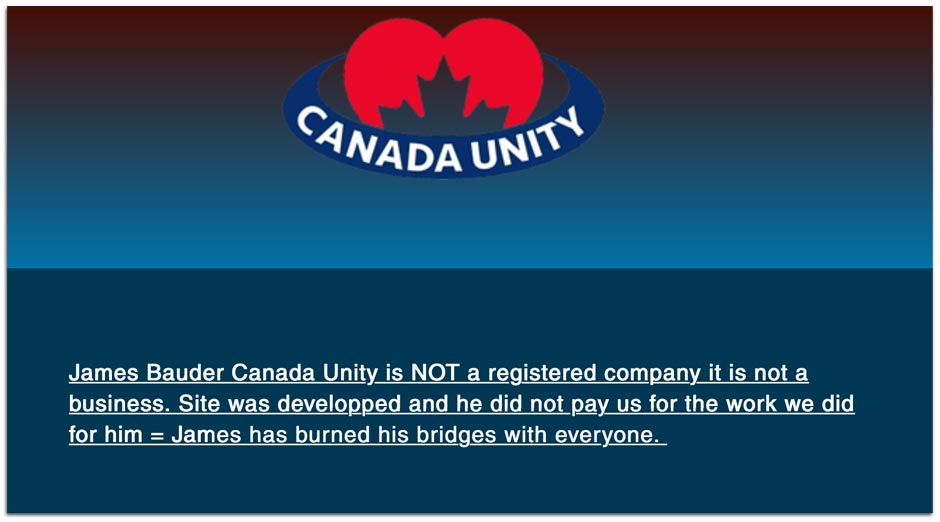 On Christmas morning, James Bauder is joined by two other convoy organizers – Ron Clark and Colin Ross – and makes a surprise announcement that the convoy will no longer be heading to Ottawa but will instead head to Winnipeg.

Bauder dubbed the reunion as the “World Unity Convoy.”

“We choose Winnipeg because it is the middle point in Canada,” Ross explained. “People can come from the East Coast, the West Coast. We will be able to convoy across the nation.”

Colin Ross, who calls himself “Big Bear,” is a social media influencer, an anti-vaxxer and an organizer of the original 2022 Freedom Convoy who helped establish a base camp at a farm near Arnprior, Ontario following the police operation that cleared the convoy from downtown Ottawa.

Following the convoy, Ross expressed interest in installing a slate of mayoral candidates in municipalities across British Columbia, backing a bid by an Ontario lawyer who represented a convoy group that took control of a downtown Ottawa church to become mayor of Campbell River, BC.

During a speech at the “Rolling Thunder” event in May, Ross announced he bought a mountain in the Kootenays and had plans to build an “off-grid” community. 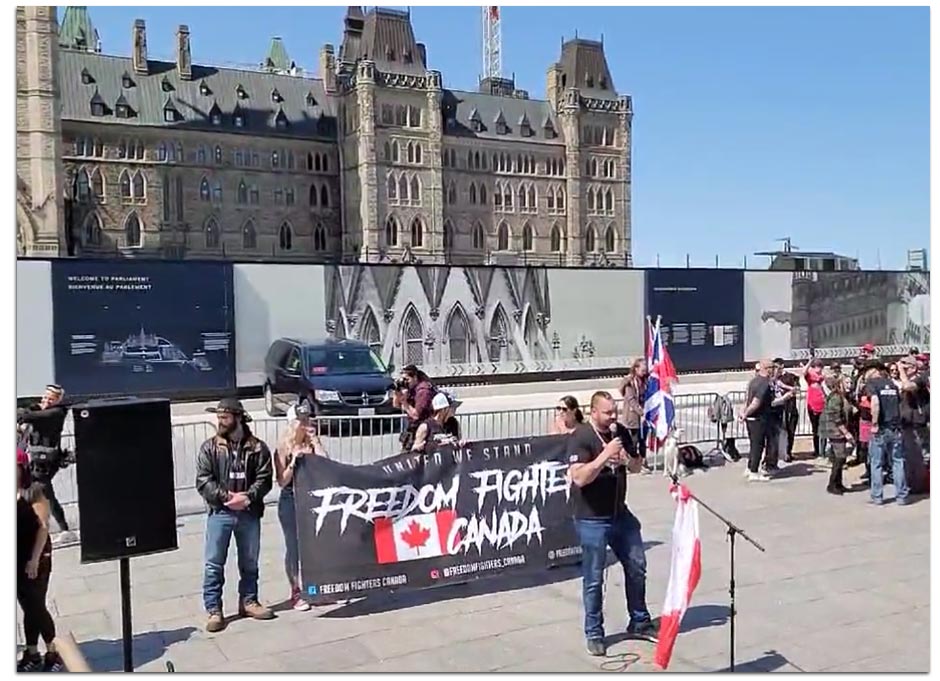 Ron Clark, the other convoy reunion organizer, is a self-described “freedom advocate” and livestreamer who described his participation in last year’s convoy in Ottawa as a “mission” from God.

Clark later acted as a spokesperson for a convoy to Victoria, BC organized by Bauder. 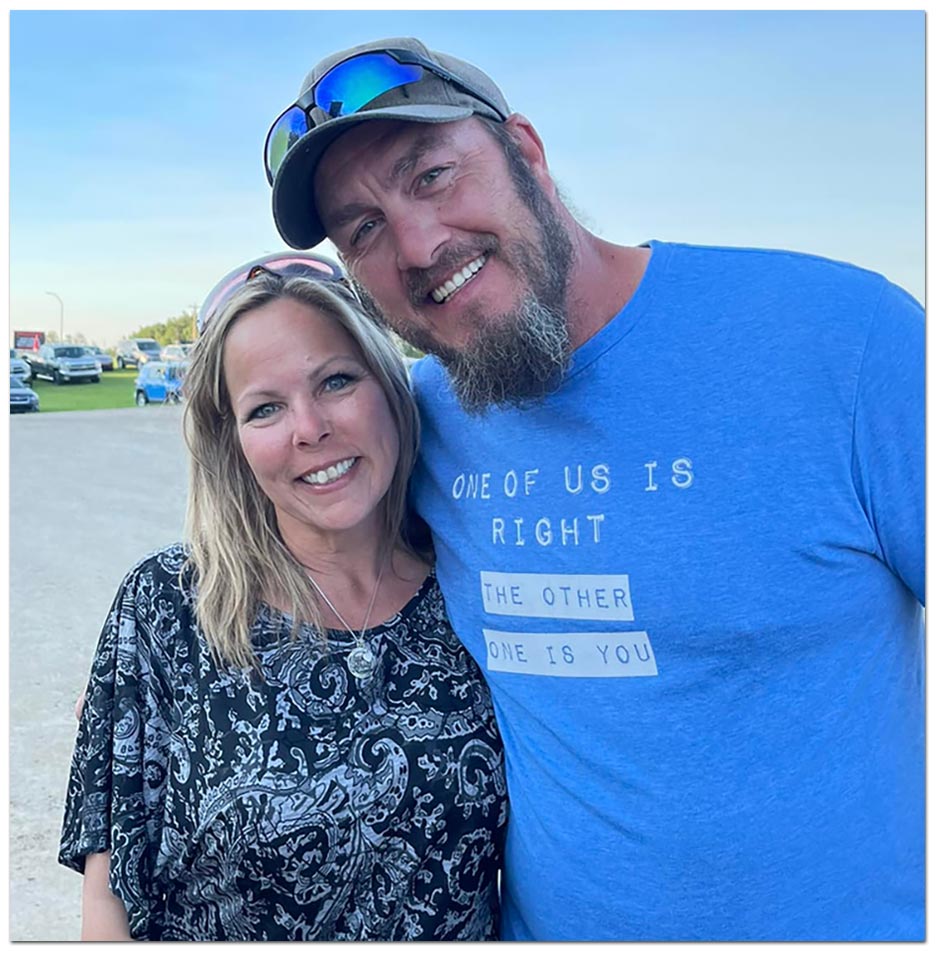 Clark’s wife, Amanda, is also acting as a spokesperson for the Winnipeg convoy.

Other identified organizers of the “World Unity Convoy” include: 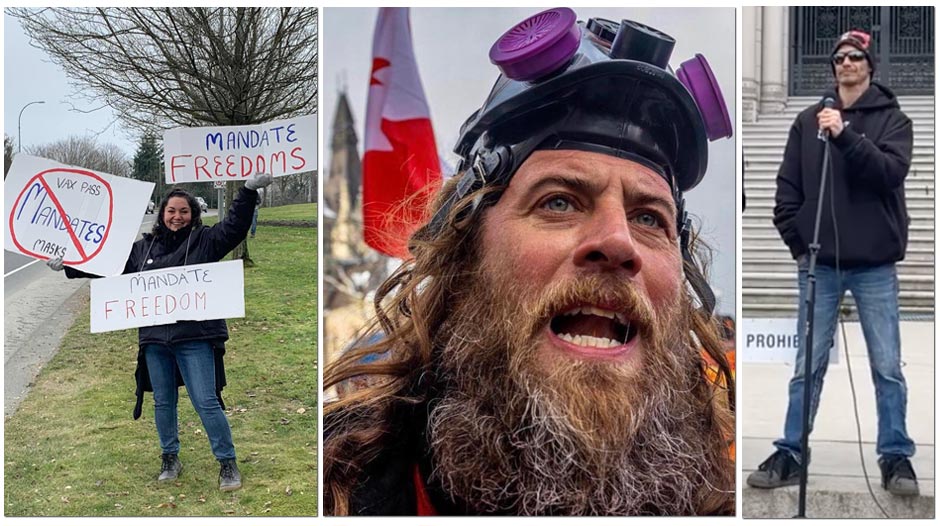 Amid complaints about the decision to hold the “Freedom Convoy Reunion” in Winnipeg, organizer Ron Clark goes live on Facebook to address critics of the plan.

“When the original convoy went across Canada, we had people from BC travel all the way to Ottawa, never complained, they drove,” Clark told supporters. “Most of the people that are complaining about Winnipeg are the ones around the Toronto-area, which is only a couple hours drive for them, which is not fair.”

“That’s one of the reasons why Winnipeg was chosen, to make it affordable for both ends of our country, to meet in the middle.”

Clark created additional confusion by suggesting convoy supporters could “go to Ottawa if you don’t want to participate in Winnipeg.””

“When people ask what are we going to do … and then when somebody comes up with an idea, it’s like ‘oh, I’m not going there, we’re not doing that, it was supposed to be in Ottawa’,” Clark said. “You don’t have to participate, you’re more than welcome to go to Ottawa and see what happens.”

James Bauder’s Canada Unity group makes an abrupt announcement on New Year’s Eve that it has made the decision to cancel the convoy to Winnipeg due to “security breaches.”

In a statement to PressProgress, Canada Unity claims they were “hijacked and infiltrated.”

“We were hijacked – full stop.”

January 2: Ron Clark insists convoy to Winnipeg is “not cancelled”

“The ‘Convoy 2.0’ is cancelled, but the ‘World Unity Convoy 2023’ is still proceeding as planned in Winnipeg, Manitoba,” Ron Clark explained on a January 2 Facebook livestream.

“James Bauder is stepping back, but that’s it,” Clark said. “The Convoy 2.0 may be cancelled, but the World Unity Convoy 2023 is not cancelled – so let’s make that clear.”

“The World Unity Convoy 2023 will still be proceeding to Winnipeg, Ottawa in February 17 of this year.”

Editor’s Note: This article will be updated if there are any further developments.