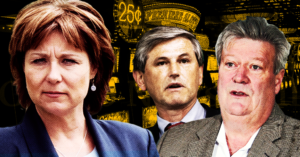 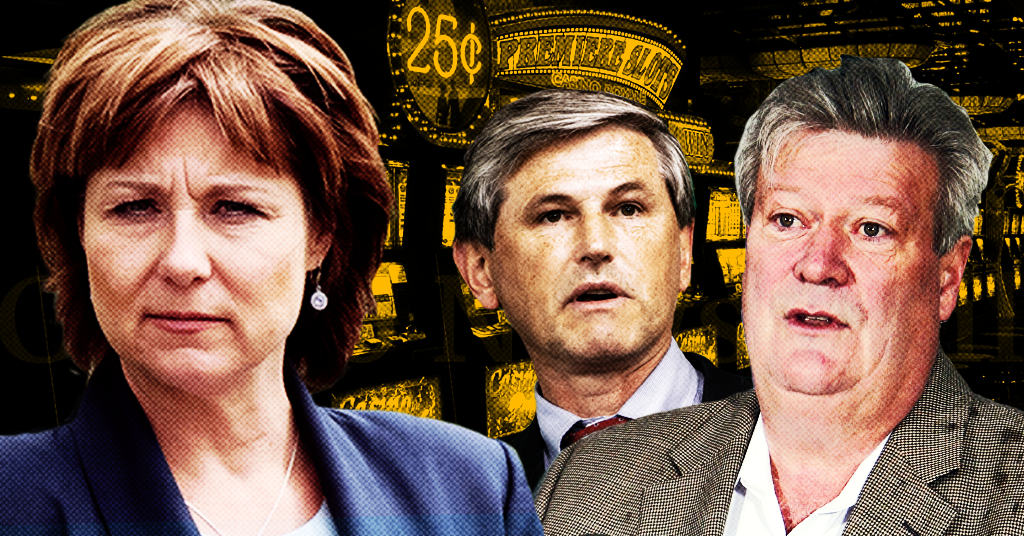 This article is more than 2 years old
Explainer

The BC Liberals ignored warnings about money laundering for years

British Columbia is getting ready to launch a public inquiry into billions of dollars in dirty money laundered throughout the province for decades.

Opening statements are scheduled to begin next month following multiple reports since 2018 revealing the old BC Liberal government turned a blind eye to warnings about the far-reaching scope of criminal money laundering in the province.

Here’s what we know about dirty money during the BC Liberals’ 16 years in power:

Dirty money in BC casinos

According to a 2018 report by former RCMP investigator Peter German, gangs used the proceeds of criminal activities, such as drug dealing, to loan cash to  gamblers or low-level gang members.

Those surrogates then paid for casino chips with twenty-dollar bills, before quickly cashing out the chips — making the money appear as though it came from a legitimate source.

German told the Globe and Mail that, in 2015, investigators discovered cash buy-ins at one casino totalled $13.5 million, almost entirely paid for in twenty-dollar bills: “the preferred currency of drug traffickers.”

However, despite receiving warnings about money laundering and its links to horrific criminal activities in a 2009 RCMP report, the BC Liberals defunded a police unit tasked with fighting illegal gaming activities.

According to German, the BC Liberals received further warnings about money laundering in BC’s casinos in:

Last year, BC’s Attorney General David Eby estimated a total of up to $1 billion was laundered per year through BC’s legal and illegal casinos.

Incidentally, the BC Liberals received more than $300,000 in political donations from two “dirty money” casino operators named in German’s report ahead of the 2017 provincial election.

Last year, the BC government’s Expert Panel on Money Laundering in BC Real Estate report found $5 billion is laundered through BC’s real estate sector every year, increasing average property prices in the province by 5%.

That loophole allowed criminals to funnel their money through shell companies, often set up in tax havens like the Seychelles or the British Virgin Islands. The report noted criminals favour real estate because it typically doesn’t depreciate much in value.

And, because criminals are typically seeking to quickly launder large sums of cash, they can easily outbid other would-be buyers by offering to pay hugely inflated prices for real estate.

Despite the suspiciously large increases in PST rebate applications, the old BC Liberal government failed to take action.