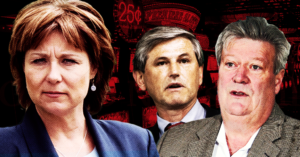 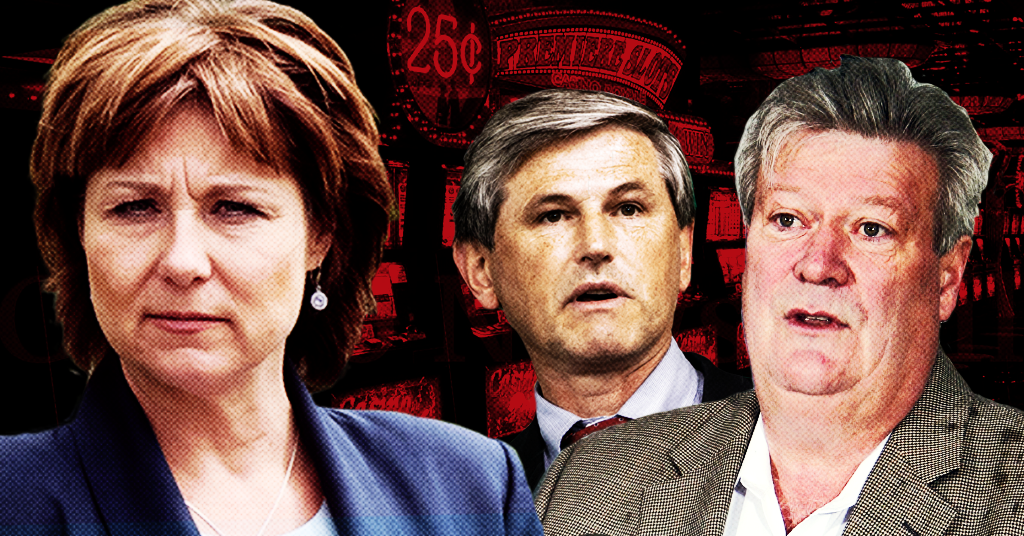 ‘Dirty Money’ Casino Operators Gave More Than $300,000 to BC Liberals Ahead of Last Election

British Columbia’s casino industry has poured hundreds of thousands of dollars into the BC Liberal war chest in recent years, including nearly $350,000 from two companies that own casinos named in a recent report on money laundering.

According to political financing records reviewed by PressProgress, two companies whose casinos are named in the report gave the former governing party $312,000 in the two years leading up to the 2017 provincial election.

The report, authored by former RCMP investigator Peter German, cites a series of  exposés by CBC News and others over the last decade revealing how BC casinos had been used in a “sophisticated scheme to launder money from the drug trade.”

Two of those casinos – Richmond’s River Rock Casino and New Westminster’s Starlight Casino – are owned by a pair of major corporate donors to the BC Liberals: Gateway Casinos and the Great Canadian Gaming Corporation.

Elections BC records show Gateway Casinos has given the BC Liberals a staggering $220,304 since 2015 while Great Canadian Gaming chipped in an extra $127,274 over the same time span.

To date, the two companies have given a combined $347,000 to the BC Liberals.

Various subsidiaries and top executives connected to both companies have also made notable contributions to the BC Liberals.

River Rock Casino, the same Great Canadian Gaming casino that triggered the money laundering probe, has itself given the BC Liberals nearly $4,000 since 2015.

Great Canadian Gaming executive Chuck Keeling, who also serves as Vice-Chair of the influential BC Gaming Industry Association, has made more than 20 individual donations to the BC Liberals worth nearly $10,000.

Gateway Casinos CEO Anthony Santo has also donated a little over $1,000 to the BC Liberals while Shieraa Stuart, Gateway’s government relations executive and a member of the BCGIA board, gave the BC Liberals more than $2,000.

While it increasingly looks like BC became the “corruption capital of Canada” under the BC Liberals’ watch, the BC Liberals have done a bumbling job defending their record since the report was released last week.

BC Liberal leader Andrew Wilkinson tried to distance his party from the scandal, calling “sad” that people would “blame the politicians,” suggesting the real problem was that the “crooks” were just so “slippery and evasive” they outwitted police.

Meanwhile, Rich Coleman – BC’s former Solicitor General who was responsible for BC’s gaming industry – dodged questions from the media after the report was released. When he eventually came out of hiding, Coleman said there is no such thing as a “perfect government” and denied he is “soft on crime.”

In all, Elections BC records suggest the province’s casino industry has given the BC Liberals at least $400,000 over the last decade or so, with the lion’s share coming in the two years leading up to the 2017 election.

The BC NDP government introduced legislation in 2017 banning corporate money and capping donations at $1,200.