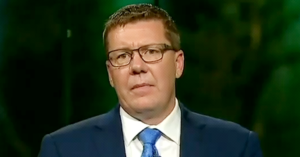 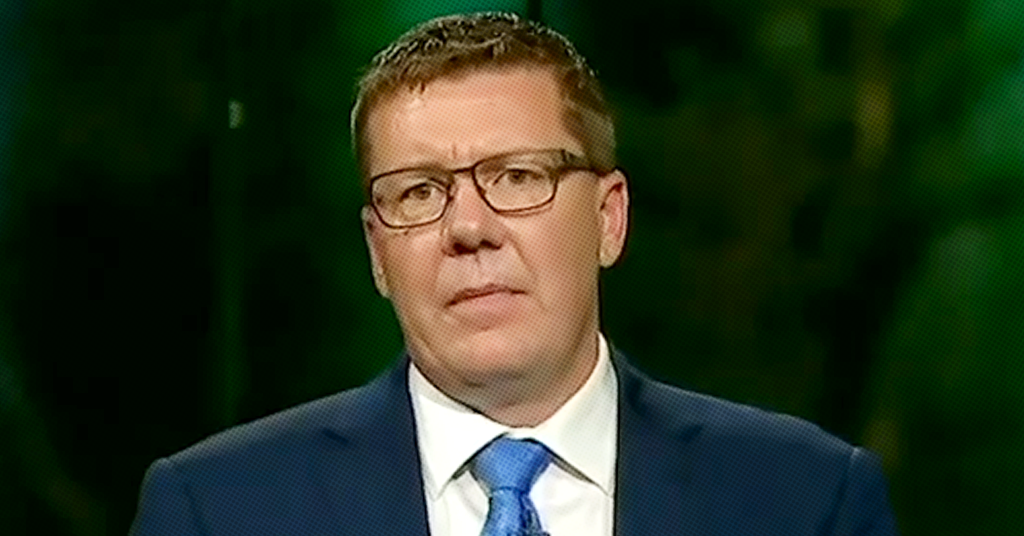 One-in-five Saskatchewan Party candidates up for re-election, including Premier Scott Moe and a number of his ministers, have shown support for anti-abortion views or taken positions that have been applauded by anti-abortion groups.

While the Sask Party often aligns itself with big business interests, even siding with corporate executives over energy workers during labour disputes, the influence of the party’s social conservative wing has often been an open question under Moe.

During his leadership bid, Moe told RightNow there would be “opportunities” to create a law giving parents the right to veto their daughters’ abortion, although the Sask Party later found such a law would create “insurmountable” constitutional problems and likely violate the Charter of Rights and Freedoms.

Moe’s government has done little to address the lack of abortion access in northern Saskatchewan and “dragged its heels” on providing universal coverage for abortion pill Mifegymiso — the last province in Canada to do so.

An analysis by PressProgress has identified eight other incumbent Sask Party candidates — including four ministers in Moe’s cabinet — who have taken similar positions:

In 2019, while he was minister of rural and remote health, Ottenbreit spoke at a rally organized by Saskatchewan Pro-Life Association saying it would be “gratifying” to change abortion laws and asked the crowd to pray that “your work, our work, changes hearts and minds of decision makers.”

Ottenbreit promised: “I’ll continue to do what I can in my professional capacity.”

When questioned about his anti-choice views, Ottenbreit said he was “pretty solid in those views and I’m comfortable defending that.”

In 2017, Ottenbreit attended a March for Life rally alongside three other Saskatchewan Party MLAs.

In 2015, Ottenbreit, attended an anti-abortion rally demanding parental consent for abortions for women under 18. Later that same day, Ottenbreit presented a petition from the Pro – Life Association in the Legislature.

Cheveldayoff was the anti-abortion group RightNow’s top pick for Sask Party leader in 2017.

“I would support anything that protects the unborn child, anything that emphasized that life begins at conception,” Cheveldayoff told the anti-abortion group. “I’d be in favour of that type of legislation.”

He added that there are “very few exceptions” where he thinks abortions should be legally allowed, apart from “when the life of the mother is in jeopardy.”

Olauson was one of four Sask Party MLAs who attended a 2017 March for Life rally in Regina.

After Ottenbreit’s 2019 anti-abortion speech, Olauson acted quickly to contain the situation, sending an email to the Sask Party caucus warning “all members should refrain from posting about this on social media and not respond to any media inquiries about this topic.”

Eyre, who previously served as the province’s education minister, has a long history of taking socially conservative positions, including a column in the Calgary Herald claiming a Conservative MPs motion to reopen the abortion debate.

“Apparently no public figure can question any abortion-related aspect in Canada without being shouted down as a woman-hater,” Eyre wrote.

“Doesn’t it simply make sense on every level — psychological, humanistic, legal — that while abortion should be available for the first trimester or so, more serious hurdles should be in place after that.”

Eyre has also been outspoken in criticizing sexual education, defending an anti-gay speaker and once likened climate change science to “witchcraft.”

According to Campaign Life Coalition, Merriman stated during a 2011 all-candidates meeting that he is “pro-life.”

The anti-abortion group has identified Merriman as a “supportable” candidate.

Weekes was one of several Sask Party MLAs who attended the March For Life rally in Regina in both 2015 and 2017.