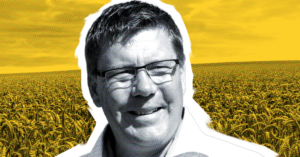 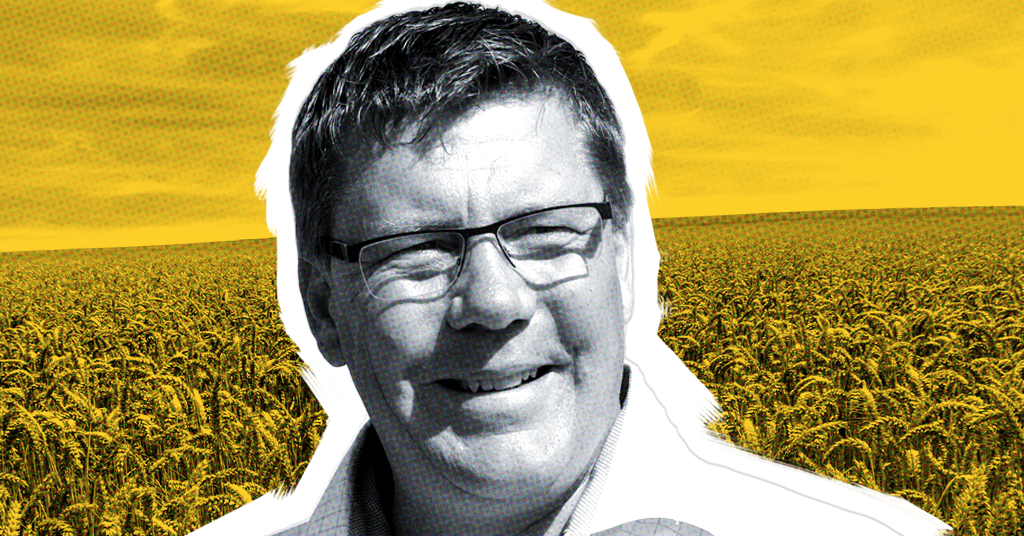 Does Saskatchewan’s New Premier Still Think Parents Should Be Able to Block a Pregnant Teen’s Abortion?

If Saskatchewan’s new premier claims he won’t touch the province’s abortion laws, how come anti-abortion groups are so happy he’s the new premier?

Scott Moe, who openly describes himself as “pro-life,” is replacing Brad Wall as the province’s premier after Saskatchewan Party members chose their new leader over the weekend.

Moe’s victory was thanks in no small part to the influence of social conservative groups that “sold hundreds of memberships” to steer the Sask. Party leadership race towards candidates that support restrictions on women’s reproductive rights.

Two separate anti-abortion groups celebrated the results as an opportunity to move forward on legislation granting parents the power to forbid their daughters from having abortions – during the campaign, Moe said there would be “opportunities” to pursue parental consent laws if he won the the leadership.

“With the leadership race out of the way, we hope to see Saskatchewan move quickly to implement legislation mandating parental involvement when a minor requests an abortion,” reads a statement issued by the Saskatchewan Pro-Life Association.

“The SPLA looks forward to working with Mr. Moe and his team, along with our committed grassroots supporters, to ensure parental consent for abortion becomes a reality in Saskatchewan.”

That echoes a statement from RightNow, a hardline anti-abortion group that has been quietly organizing social conservatives to stack local riding nomination meetings, as well as leadership races in support of Alberta UCP leader Jason Kenney and Conservative leader Andrew Scheer.

“We were happy to support and endorse Scott as our second choice given his defense of human rights, freedom of conscience and parental consent,” RightNow said in a news release.

In November, Moe told the anti-abortion group he would allow free votes on anti-abortion legislation and expressed support for Republican-style parental consent laws that would place unnecessary barriers between young women and their doctors:

“Moe told RightNow that each member of caucus should absolutely have the freedom to vote according to their conscience on life issues, and that there are opportunities under his leadership with respect to parental consent.”

During the interview, Moe was asked “what sort of pro-life legislation would you support?”

Moe volunteered that if he wins the leadership “there may be some opportunities” to look at giving parents the power to block their daughter’s abortions:

The first problem with Moe’s idea is it’s most likely unconstitutional.

An internal legal opinion obtained by the Saskatoon StarPhoenix shows Moe’s own Ministry of Justice concluded last year there was “little doubt” the Supreme Court would rule any legislation “requiring minor girls to get their parents’ consent before undergoing an abortion would violate the girl’s rights.”

In fact, the Supreme Court has already ruled adolescents can make their own medical decisions and that male partners have no right to veto a woman’s decision to have an abortion either.

The Abortion Rights Coalition of Canada notes health professionals follow standard ethical protocols and “already counsel parents to involve their parents,” but stresses that doing so against the wishes of young patients would be recklessly dangerous:

“For reproductive health services in particular, a need for parental consent poses a safety risk because of the sensitivity of these health services and a minor’s desire for confidentiality. Fear of exposure or denial of care can drive adolescents away from seeking healthcare, and thereby increase risks to their health and safety through lack of treatment or resort to unsafe or illegal remedies. In the case of abortion, it can also damage family relations or subject minors to family abuse, expose teenagers to unplanned pregnancy, and force minors to travel out of province to obtain abortion services.”

In the United States, a number of right-wing Republican states have already passed restrictive laws requiring parental consent, although these laws are vigorously opposed by medical professionals.

In 2012, the American Medical Association stated that violating the doctor-patient confidentiality of minors and requiring mandatory parental consent for abortions is unethical:

“Physicians should not feel or be compelled to require minors to involve their parents before deciding whether to undergo an abortion. The patient, even an adolescent, generally must decide whether, on balance, parental involvement is advisable. Accordingly, minors should ultimately be allowed to decide whether parental involvement is appropriate. Physicians should explain under what circumstances (e.g., life-threatening emergency) the minor’s confidentiality will need to be abrogated.”

According to research from the University of California San Francisco, about one-third of young women who chose not to involve their parents cited fears of reprisal, including physical violence.