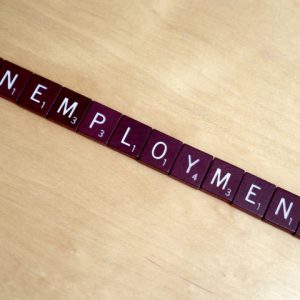 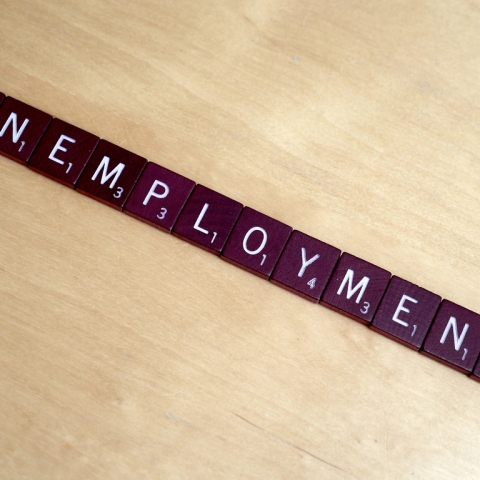 The federal government’s decision to make it easier for companies to bring in temporary foreign workers “accelerated the rise in unemployment in Alberta and British Columbia,” says a new report that blows major holes in Conservative talking points. The study by the conservative-leaning C.D. Howe Institute concludes that changes to the Temporary Foreign Worker Program in the past decade […]

The federal government’s decision to make it easier for companies to bring in temporary foreign workers “accelerated the rise in unemployment in Alberta and British Columbia,” says a new report that blows major holes in Conservative talking points.

The study by the conservative-leaning C.D. Howe Institute concludes that changes to the Temporary Foreign Worker Program in the past decade contributed to a rise in unemployment, particularly for workers lacking post-secondary education yet qualified for low-skill jobs in the service industry.

The report, released Thursday, put Employment Minister Jason Kenney on the defensive. He’s been defending program in recent years as a way to deal with a labour shortage, but switched tunes late Thursday by announcing a moratorium on the fast-food industry’s access to the program (after loosening the rules to permit temporary foreign workers to fill low-skill service sector jobs).

The Canadian Federation of Independent Business, which has led the charge in recent weeks in defending the program amid stories of abuse, also finds itself in an awkward spot.

Here’s how the report undermines their key talking points.

“We never want to give jobs away to foreign workers if qualified Canadians are available and applying for them.” (Jason Kenney)

Why, then, did the government make it easier to hire foreign workers? Here’s how the C.D. Howe report puts it:

Changes to the Temporary Foreign Workers (TFW) program between 2002 and 2012, which made it easier to hire foreign workers, accelerated the rise in unemployment in Alberta and British Columbia.

“Kenney says the shortage of labour, especially in trades, is a concern he’s heard all across western Canada.” (Jason Kenney talks jobs)

Why does Kenney rely on anecdotes instead of facts? The facts in the report tell a different story:

Between 2002 and 2013, Canada eased the hiring conditions of TFWs several times, supposedly because of a reported labour shortage in some occupations, especially in western Canada. By 2012, the number of employed TFWs was 338,000, up from 101,000 in 2002, yet the unemployment rate remained the same at 7.2 percent. Furthermore, these policy changes occurred even though there was little empirical evidence of shortages in many occupations.

In sum, there was no obvious shortage of labour, especially of workers with low skills levels, in the two western provinces during the course of the [Expedited Labour Market Opinion or E-LMO] pilot project, and making it easier for employers there to access TFWs did increase the unemployment rate among domestic workers. This suggests that relaxing labour market test conditions for some occupations was not a desirable policy, and by lowering employers’ constraints on hiring TFWs, the federal government reduced the incentives for employers to search for domestic workers to fill job vacancies.

CFIB actually argues that bringing in temporary foreign workers to fill low-wage, low-skill jobs protects Canadian jobs. This is their logic: without TFW cooks in the kitchen, a restaurateur wouldn’t be able to operate and create higher-paying wait staff jobs.

“The use of temporary foreign workers can protect Canadian jobs … A place in Alberta couldn’t find cooks. It brought in 10 cooks and could then find Canadians to work in the serving area. If foreign workers weren’t there to do parts of the work, (businesses) wouldn’t be able to provide jobs to other Canadians.” (CFIB President Dan Kelly)

Set aside the basic economic principle that raising wages would attract a greater pool of potential domestic hires. The report examined unemployment rates of Canadians qualified for low-skill jobs (including those without a high school diploma and those with a high school diploma) with the introduction of a low-skill TFW program, and this is what it found:

“When the low-skilled TFWP was introduced in 2002, domestic workers with only some high-school education faced an unemployment rate of 11.2% in Alberta and 16.9% in British Columbia. Although the unemployment of such workers declined steadily in the following years, they remained much higher than the provincial averages. In 2007, when there were large backlogs in LMO applications, the rates were 7.3% and 8.4% in Alberta in British Columbia respectively. In 2009, when the E-LMO policy was fully in place, the rate hit 13.4% and 15.5%, respectively, while total unemployment rose to 6.6% and 7.7% in the two provinces. Domestic workers with high school graduation experienced similar changes in unemployment rates, although at slightly different levels.”

No evidence TFW program is plagued by “too much red tape”

After awarding the federal government’s embattled TFWP with its Paperweight Award for “ridiculous rules and red tape” earlier this year, CFIB complained this week that recent changes to reverse the easing of hiring conditions of TFWs were a bad idea.

“There are so many restrictions, it’s nuts.” (CFIB President Dan Kelly)

The C.D. Howe report says this is bunk, concluding the Harper government didn’t go far enough when it reversed itself on easing some conditions.

“The reversal of some of these changes in 2013 is welcome but probably not sufficient, largely because adequate information is still lacking about the state of the labour market, and because the uniform application fee employers pay to hire TFWs does not adequately increase their incentive to search for domestic workers to fill job vacancies.”

Photo: lendingmemo. Used under a Creative Commons BY-2.0 licence.