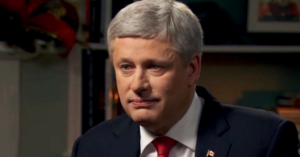 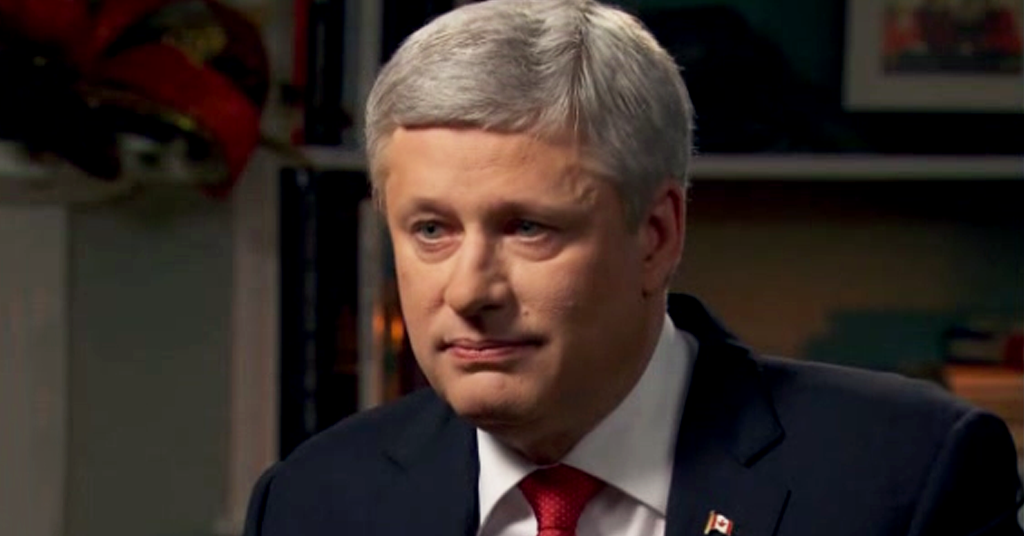 Former Conservative Prime Minister Stephen Harper has been roundly condemned after extending his congratulations to Hungary’s anti-democratic, far-right leader following his recent election victory, thanks in part to rewriting the constitution and gerrymandering.

As the New York Times recently explained, Orbán has worked to transform Hungary into a “soft autocracy” in recent years:

“Hungary is now considered a democracy in sharp, worrisome decline.

Through legislative fiat and force of will, Mr. Orban has transformed the country into a political greenhouse for an odd kind of soft autocracy, combining crony capitalism and far-right rhetoric with a single-party political culture.”

On Tuesday, Orban pledged as his first act, he will move to crack down on charities and NGOs that help refugees.

Despite Orbán’s anti-democratic measures and divisive scapegoating of minority groups, Harper logged on to Twitter Monday to extend his “congratulations” to the autocrat:

Congratulations to Prime Minister Viktor Orbán and Hungary’s Fidesz for winning a decisive fourth term! The IDU and I are looking forward to working with you.

Harper added that “the IDU and I are looking forward to working with you.”

The Conservative Party of Canada, along with Hungary’s Fidesz, are both members of the “International Democrat Union” — a global organization of right-wing political parties that also includes the US Republican Party.

Harper currently serves as Chairman of the global conservative organization, with sitting MP Tony Clement as his deputy.

WSJ editorial board said Orban “is leading Hungary in an authoritarian direction” https://t.co/Z1Lv8zshRe

Holy crap. Orban is a fascist and an anti-semite. https://t.co/jD8hBeUQZg

This is instructive and disappointing. https://t.co/rOLl2zaBP2

Last month, Orbán told state radio that activists are being paid by George Soros. He had ran an anti-immigrant and Muslim campaign, saying “We can choose between two futures. The one is preferred by Soros’s candidates,” what ever *that* means, but you do you Stephen. https://t.co/5LL9WAOYa3

This really is something. Read @NYTimesCohen report this weekend on Orban in particular whose campaign distorted the depiction of the length of Soros’ nose on a campaign poster: https://t.co/SRDCorgEnP https://t.co/c4MJ87JXZE

What are we to make of Harper offering congratulations to an anti-Semitic, demagogue who is in the process of turning Hungary into a fascist dictatorship https://t.co/9mx5zT0SiT

If any other public affairs consultant sent out a tweet like this, I’d assume they have client interests in Hungary and are sucking up to the re-elected leader.

I assume Harper is legitimately happy for his win. https://t.co/0jwoE513SE

Excuse me? You know who Orban is and what he stands for, yes? He makes Trump look like Marcus Aurelius. https://t.co/puEFck0QM6

Nice support for an anti-immigration strongman who wants to eliminate the checks and balances on his power. https://t.co/mKaoQMEd18 https://t.co/VypB9RLioC

“If someone shows you who they are, believe them.” https://t.co/C189yZj4Gk

starting to think this harper guy might be problematic https://t.co/eyQPC2xbIx