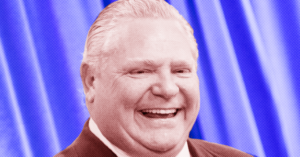 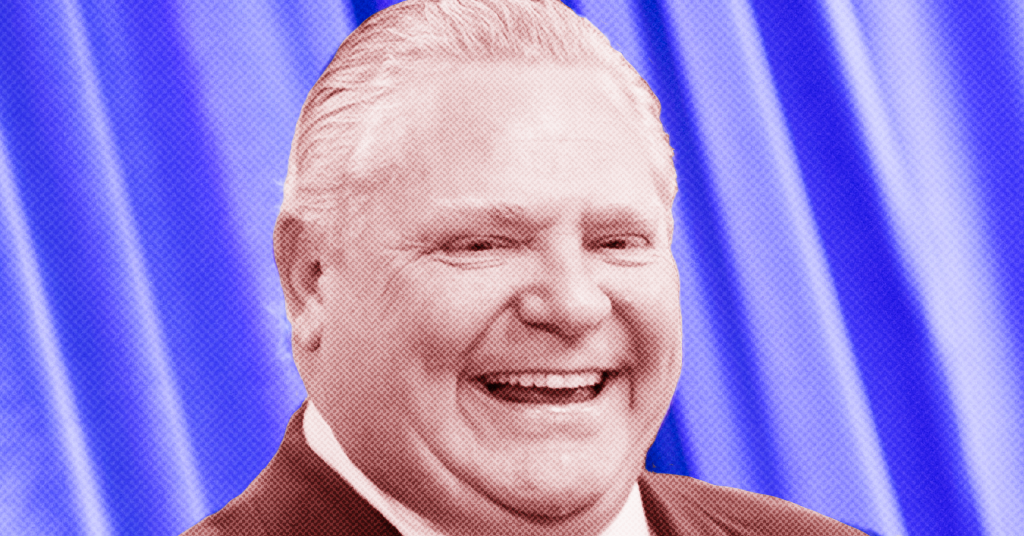 How’s this for a double-standard?

Environmental groups have been left scratching their heads after Elections Canada warned them they could get caught by restrictions on “issue advertising” simply for  raising awareness about climate change science.

“In your view,” began one hypothetical question, “should the proposed government-mandated stickers about the price of the carbon tax on gas pumps across Ontario be considered election advertising?”

“It is our view that if Parliament intended to restrict the advertising and other activities of provincial governments, it would have stated so explicitly in the Act.”

The Q&A lines were prepared for the Perrault’s appearance at committee hearings on Elections Canada’s Main Estimates for 2019-2020. 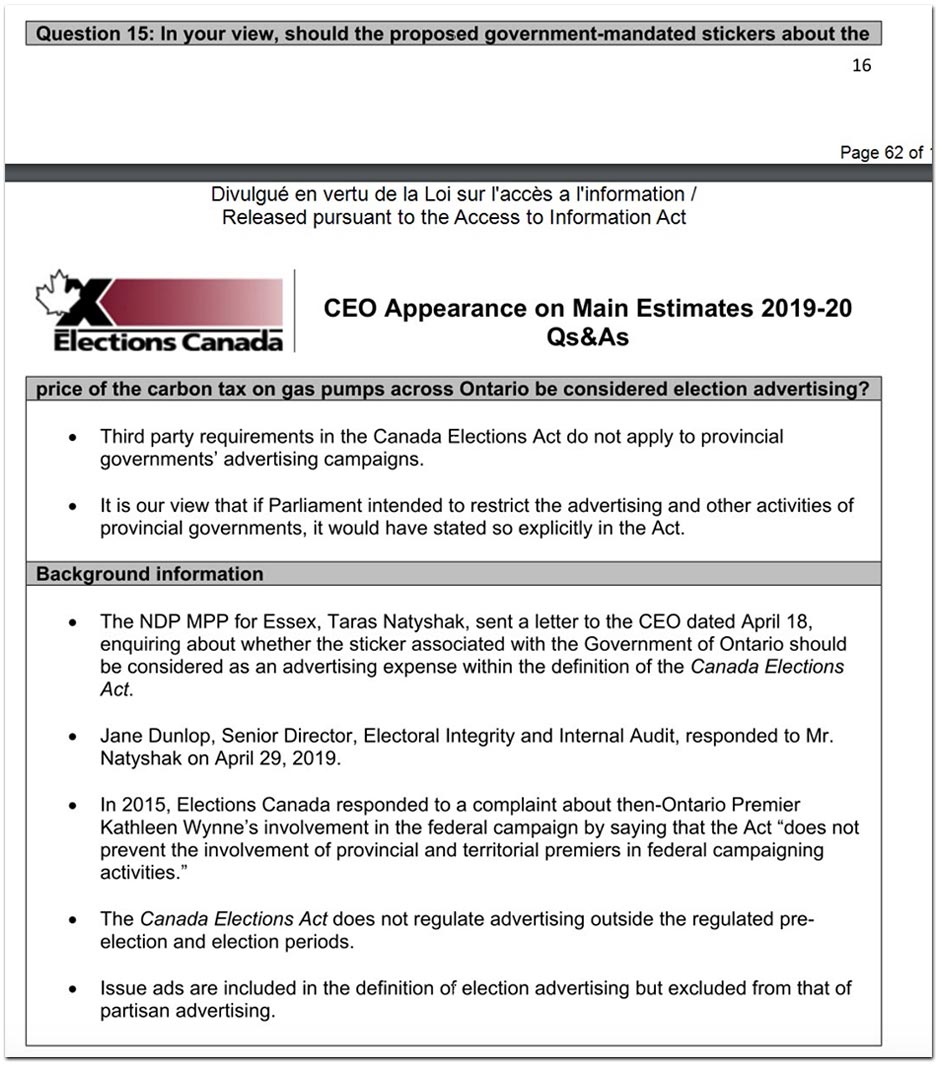 A spokesperson for Elections Canada confirmed to PressProgress that “the Canada Elections Act does not apply to provincial governments.”

Ford’s government has also produced videos attacking the federal carbon tax through Ontario News Now, described by the opposition as a “taxpayer-funded fake news channel” run out of the Premier’s Office.

In a statement to PressProgress, Ford’s press secretary Ivana Yelich said the Premier “will not be engaging in the federal campaign” this fall. “Our focus right now is governing, not campaigning.” 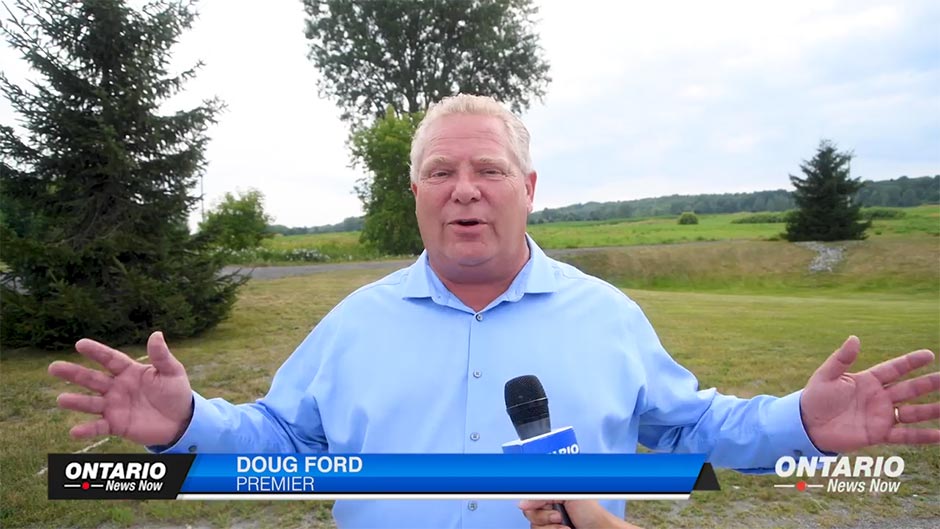 While Elections Canada’s talking points focus on a scenario involving Ford’s government, the same guidance applies to all provincial governments.

That would include Jason Kenney’s government in Alberta, where the province has run multi-million dollar ad campaigns targeting the federal government and UCP MLAs are openly campaigning out-of-province for federal Conservative candidates.

A spokesperson for Alberta Energy Minister Sonya Savage did not respond to questions from PressProgress about whether Kenney’s government planned to pause its ad campaigns during the federal election.

Alberta’s Ministry of Energy also gave no indication whether Kenney’s $30 million “energy war room,” a rapid-response unit set-up to attack environmental groups, would be operational during the federal election campaign.

Canadian ENGOs called it “absurd” that the law would allow Ford and Kenney to play by one set of rules while groups raising awareness about climate change are told they have to play by another.

“It’s a dark day for democracy when politicians can spend unlimited public money on partisan advertising” but “anyone who wants to boost a Facebook post that mentions climate change has to register with Elections Canada,” Dogwood BC Communications Director Kai Nagata told PressProgress.

Keith Stewart, senior energy strategist with Greenpeace Canada, says he supports transparency in elections and feels “some sympathy” for Elections Canada’s predicament as it tries to interpret the Elections Act.

But he notes that “the potentially sweeping nature of the interpretation of a statement of scientific fact (climate change is real and caused by humans) as partisan is ridiculous.”

“There are obviously some wrinkles to be worked out,” Stewart told PressProgress.

Elections Canada has seemingly struggled to define what an “issue” is.

During a recent interview, one spokesperson suggested a scientific fact can become an “issue” because an “issue” is an “issue” if a “candidate or party makes it an issue.”

To illustrate their point, the spokesperson said ads that say “smoking is bad for you” would be considered issue ads if a hypothetical “Lung Cancer Party” decided to promote the health benefits of smoking.

Then again, Elections Canada says its just doing its job interpreting the law.

“If parliament decides this is something they want to revisit at some point and narrow down the definition of what is an issue,” the spokesperson said, “that would be up to parliament to decide.”