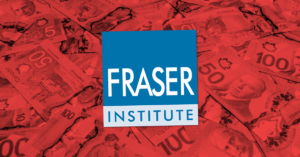 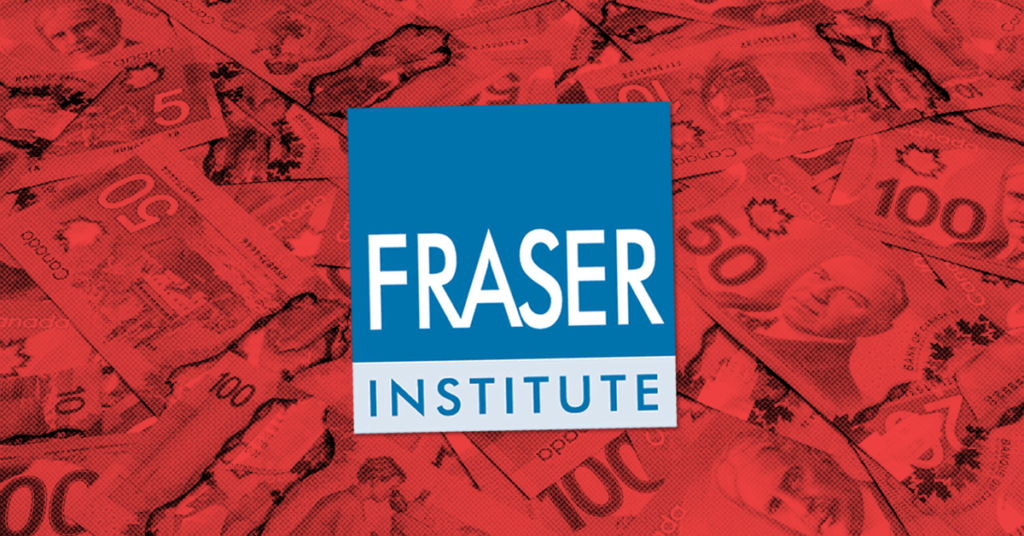 Don’t Listen to the Toronto Sun: Here’s Why You Should Ignore the Fraser Institute’s Discredited ‘Tax Freedom Day’

In this year’s “Tax Freedom Day” report — an annual publicity stunt staged by the right-wing think tank– the Fraser Institute claims today is the first day of the year that so-called “average families” have supposedly earned enough income to cover their annual tax bill.

According to the Fraser Institute’s discredited calculations, Tax Freedom Day 2019 falls on June 13th because Canadians will spend “44.7%” of their incomes on taxes.

Of course, the Fraser Institute’s 44.7% number is an exaggeration that does not come anywhere to close to reflecting an “average” Canadian family’s tax bill.

According to a 2017 report by economists Richard Shillington and Robin Shaban debunking Tax Freedom Day, most middle-income Canadian families typically pay an effective income tax rate that’s generally between “10% to 19%.”

The reason the Fraser Institute is able to inflate its number as high as “44.7%” is because the right-wing think tank adds every tax they can imagine to the tax bill of the so-called “average” family.

Even Toronto Sun columnist Brian Lilley admits the Fraser Institute is “not just talking about income tax,” noting the right-wing think tank engineered its number by adding together “all the taxes Canadians pay from payroll taxes like EI, sales taxes, property taxes, liquor and tobacco taxes, even auto taxes.”

One thing Lilley doesn’t mention is the Fraser Institute inflates the “average” family’s tax bill further by including corporate taxes, oil and gas royalties and import taxes — in other words, all the taxes that businesses pay directly.

Here are a few other ways the Fraser Institute’s Tax Freedom Day skews its numbers to push its anti-tax message:

In this year’s report, the think tank claimed the “average” Canadian family earns a total annual cash income of $117,731.

However, a close look at the report’s small print admits: “The average family income displayed throughout the report is not the true average of all families in a particular jurisdiction.”

In fact, Canada’s median household income was just $70,336 in 2015, according to Statistics Canada — a much different number than what the Fraser Institute came up with using a mysterious contraption called the “Canadian Tax Simulator.”

For some reason, the Fraser Institute claims “average” Canadian households are on the hook for a total of around $16,000 in “payroll taxes,” “profit taxes,” “import duties” and “natural resource fees.”

However, only employers and corporations pay those taxes directly.

The report also suggests average Canadians will pay “$1,437” in “other taxes,” without bothering to explain what those “other taxes” are.