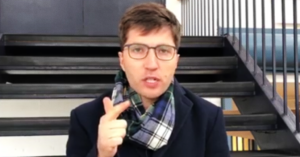 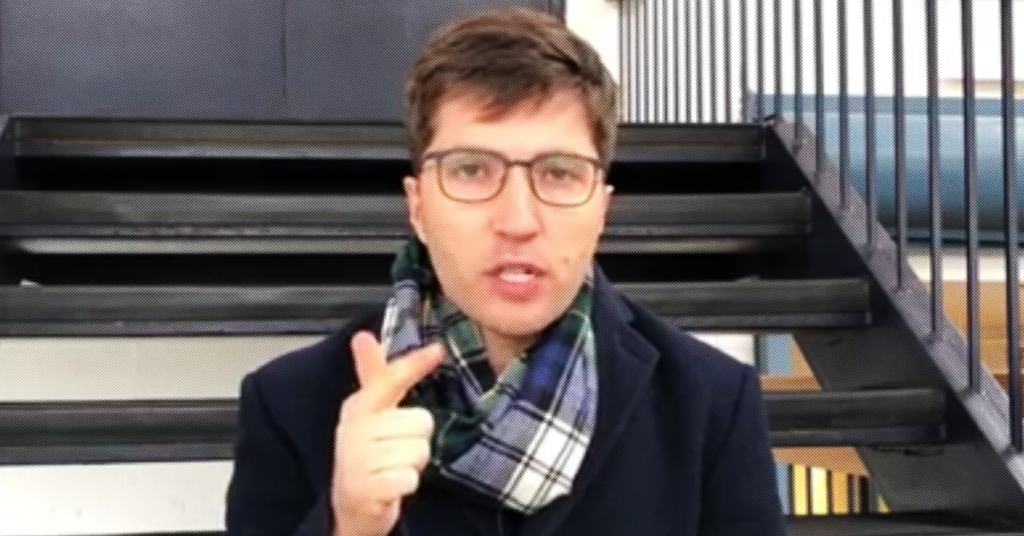 An Edmonton-area Conservative candidate has issued a bizarre warning to voters that Justin Trudeau might break with convention and name Canada’s first racialized party leader as his “foreign” affairs minister.

Garnett Genuis, who previously served as Andrew Scheer’s shadow foreign minister, floated a highly unorthodox scenario that would see Trudeau replace his minister of foreign affairs with the leader of a different party — Jagmeet Singh.

As a pitch for advanced voting over the holidays, Genuis asked voters to “imagine” a scenario no one else appears to be considering multiple times in e-mails and video stirring fears about the Liberals and NDP cooperating in a minority government.

In a video streamed live on Facebook Monday, Genuis said: “We can imagine what this would mean on the world stage if Foreign Affairs Minister Jagmeet Singh under Justin Trudeau were to be representing Canada on trade missions to the United States and other countries.”

Genuis riffed on the same theme in an e-mail blast to supporters: “Can you imagine Foreign Affairs Minister Jagmeet Singh on a trade mission to the United States?”

Although Genuis repeatedly encouraged his audience to “imagine” why naming Canada’s first racialized party leader as a “foreign” affairs minister would be a bad idea, he never explicitly spells out why in plain English.

The message appears targeted at the party’s social conservative base: in the same video, Genuis also warned the “radical left-wing ideology” of Singh and Trudeau could prevent Conservatives from reopening the abortion debate and deny public tax dollars to subsidize anti-abortion groups.

In theory, it is always possible for a Prime Minister to invite MPs from another party into Cabinet, particularly in a coalition government situation — although in practice, that has only happened once in Canadian history during World War I.

It’s far more unlikely that a leader of another party would want to be minister of foreign affairs, considering the job would send them travelling around the world rather than attending to important parliamentary business back home.

Genuis did not respond to questions from PressProgress asking why he believes this is a realistic scenario or whether floating Canada’s first racialized party leader as a “foreign” affairs minister was meant as a dog whistle to the Conservative base.