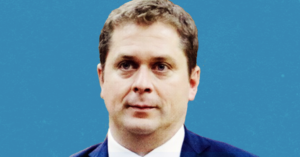 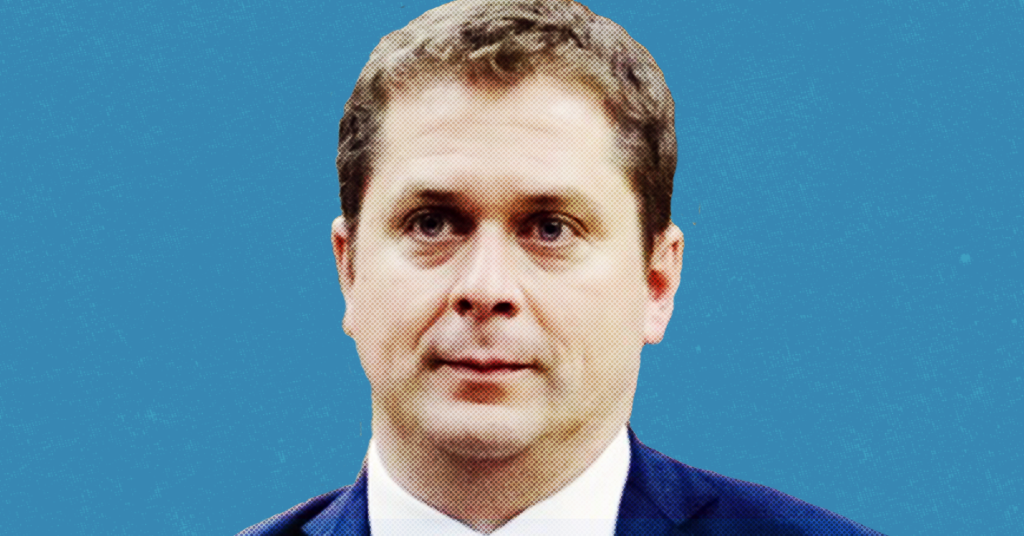 Conservative leader Andrew Scheer wants Canadians to have “absolute confidence” he will never reopen the abortion debate, even though he said the exact opposite when he was running for leader of the Conservative Party of Canada.

After Alabama and several other Republican-controlled US states moved to pass draconian anti-abortion laws that criminalize abortion and jail doctors, Scheer’s Conservatives were quick to distance themselves from their American cousins.

“I’ve made it very, very clear,” Scheer told reporters last week when he was asked if he would reopen the abortion debate.

“Canadians can have absolute confidence that a Conservative government after the election in October will not reopen this issue.”

There’s just one small problem, of course — Scheer gave a very different answer to an anti-abortion group when they asked him the same question about reopening the abortion debate.

During the 2017 Conservative leadership race, Scheer sat down for an interview with the anti-abortion group RightNow who asked him if he’d allow Conservative MPs to table private members bills targeting abortion as well as permit backbenchers and cabinet ministers to vote freely on anti-abortion legislation.

“We allow for a diversity of views on these issues within our own caucus and we don’t tell anyone that they have to park their conscience of faith at the door,” Scheer told the anti-abortion group.

“It’s important that the next leader of our party not only allows that, but celebrates that tradition of having free votes on matters of conscience.”

Asked if he would support policies that would “differentiate Canada from China and North Korea where there is no law on abortion,” Scheer trumpeted his “pro-life” voting record and explicitly stated he would allow individual Conservative MPs to introduce legislation restricting abortions.

“I can assure you that I support the right of individual MPs to speak out and bring, introduce matters that are important to them,” he added.

Scheer noted “our party policy is clear,” but suggested he would permit backdoor attempts to restrict abortion access through private members’ legislation.

The head of RightNow, the anti-abortion group Scheer spoke to, later translated the coded message Scheer was sending to social conservatives:

“Andrew Scheer has said that the government will not introduce legislation on abortion. When leadership candidates (or even elected leaders) of political parties say that, it means the cabinet. Let’s say the Conservatives win 180 seats in the next federal election and of the 180 MPs, 30 of them are in cabinet. That means 150 other Conservative MPs would be allowed to introduce a private members’ bill on this. He also never said that he would whip his cabinet not to vote for pro-life motions or bills nor did he say he himself would not vote for them either.”

RightNow recently praised Alabama’s law criminalizing abortion in the case of rape and incest as “amazing” — a position that would put the group to the right of US evangelical conservative Pat Robertson, who admitted even he thinks the law is too “extreme.”

The group says it is currently organizing “national, provincial and local pro-life organizations” to stack Conservative nomination meetings in 50 ridings across Canada as part of “our strategy of replacing 50 pro-abortion MPs with 50 pro-life MPs in the upcoming federal election.”

“The only way we will start passing pro-life legislation is if we elect enough politicians to vote in favour of it,” the group told supporters in a recent e-mail, adding their goal is to “elect a pro-life majority in the House of Commons.”

If Scheer wins — and there’s a good chance of that now — he can thank powerful SoCon orgs and organizers. #CPCldr

After Andrew Scheer’s surprise victory in the 2017 Conservative leadership, RightNow and other anti-abortion groups took credit for helping him win tight local races that decided the outcome of the leadership vote.