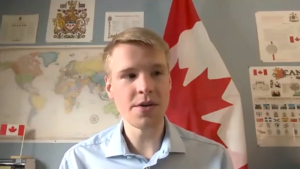 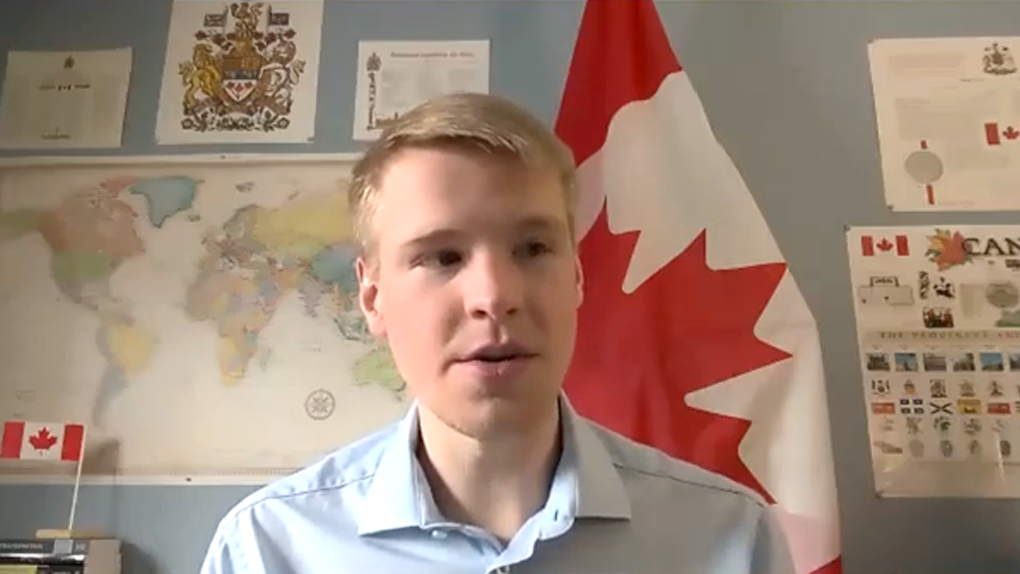 One of Erin O’Toole’s Conservative candidates in Southwestern Ontario has a plan to finally deal with the cool kids on elementary schoolyards.

During a Zoom interview with the Ontario High School Conservative Association earlier this year, London-Fanshawe Conservative candidate Matthias Vanderley spoke out against an issue no doubt top-of-mind for most voters.

“How can bias in our school system be prevented and eliminated,” asked one young Conservative named Mackenzie. 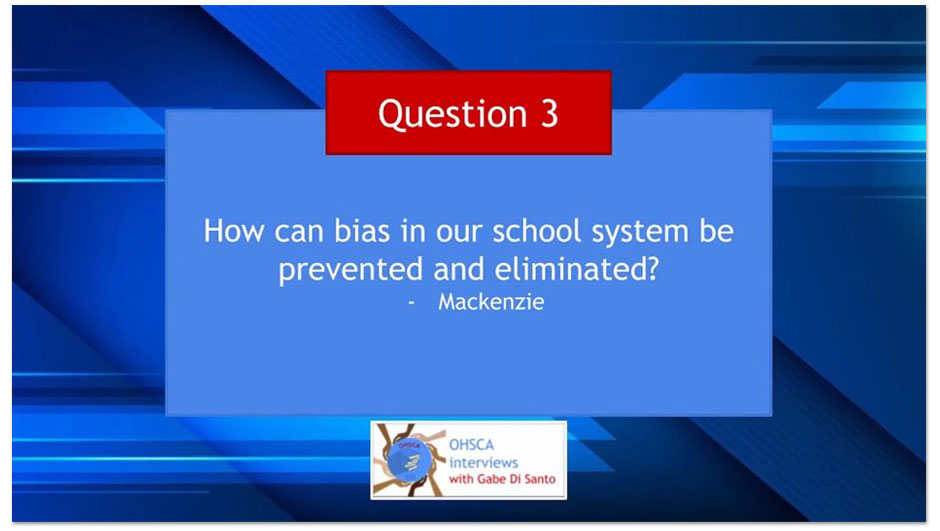 According to Vanderley, conservatives are not able to speak their minds in first grade classrooms because elementary schools lack strong free speech policies.

“Unless you can really change the culture, you’re not really going to see a huge amount of progress,” Vanderley told OHSCA President Gabe Di Santo.

“If I were the Minister of Education, and I were looking at elementary and high school, I would emphasize policies that would ensure that people could speak their mind in the classroom.”

Vanderley explained that in his personal experience, he hasn’t “found too many issues with the teachers themselves, it’s the fellow students.”

“Unless you can change their belief, you’re not going to get that benefit of being in the main group, the overarching liberal, anti-conservative group that really dominates most elementary and high school settings.”

Vanderley, who has also drawn parallels between conditions in London, Ontario and Viktor Orbán’s Hungary, did not respond to a request for comment from PressProgress.

The Conservative candidate is not the only political figure who sees elementary schools as the next front in Canada’s right-wing culture wars.

During a maskless campaign event event in Alberta over the weekend, Peoples Party leader Maxime Bernier also vowed to put an end to “woke” elementary schools.

Video from the event in Spruce Grove shows a small child ask Bernier: “What will you do about the indoctrination happening in my school?”

“As for your school, I will do everything for the provincial government to stop that also. We will speak about that, about what we believe about our values, about our way of life, proudly, to ensure that you have a great education.”