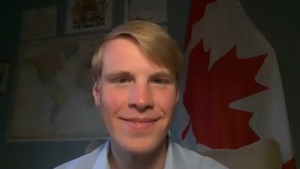 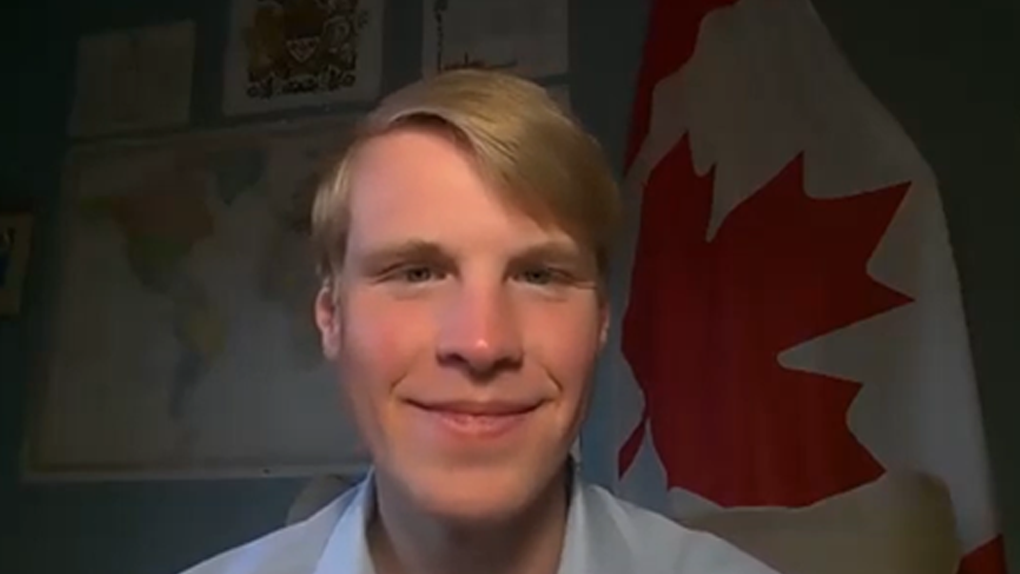 Mattias Vanderley, Erin O’Toole’s Conservative candidate in London-Fanshawe, says he believes his path to power lies in the fact that the Southwestern Ontario city is “very socially conservative.”

The rookie candidate appeared on a right-wing YouTube channel called “Canada This Month” earlier this year where he discussed whether he could “flip” London-Fanshawe, a riding that has never voted Conservative in its two decades of existence.

Vanderley said he has high hopes.

“I would argue yes, now would it mean I would flip it this election? Maybe,” Vanderlay told the right-wing YouTuber. “But more likely it will be a two-time run.”

“However, there is a multitude of things aiding me.”

“First of all, the Liberals, who were elected in this riding, were very Conservative, in fact they were pro-life Liberals,” Vanderlay said.

“I would point to Spain as a very good comparison because you see that everywhere in Spain, socially conservative, fiscally liberal. You can even arguably see that in Orbán’s Hungary.”

Orbán’s government in Hungary has been widely-denounced by human rights organizations for its anti-immigrant policies, removing the “right to asylum”  and, according to Amnesty International, criminalizing efforts to assist refugees. The government has also passed several anti-LGBTQ laws — including bans on material which “encourages” or “popularizes” homosexuality.

In 2018, former Conservative Prime Minister Stephen Harper was widely condemned after tweeting his congratulations to the far-right, authoritarian leader of Hungary following his reelection, thanks largely to gerrymandering and rewriting the constitution.

Asked what he thought of the far-right People’s Party of Canada, however, Vanderley was more muted — describing Maxime Bernier’s party as “idealistic to a fault.”

As for himself, Vanderley is decidedly less muted: “I am not quite in the same bind as other politicians where they’re scared to interact with people. Some are deathly worried about having a scandal, they’re worried about saying the wrong thing or going out there.”

“I don’t let fear dominate my actions,” he said. “I let reason.”

Neither Vanderley nor the Conservative Party of Canada nor Viktor Orbán’s Fidesz Party responded to requests for comment from PressProgress.