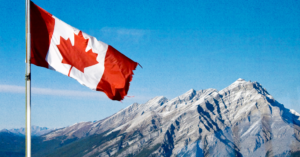 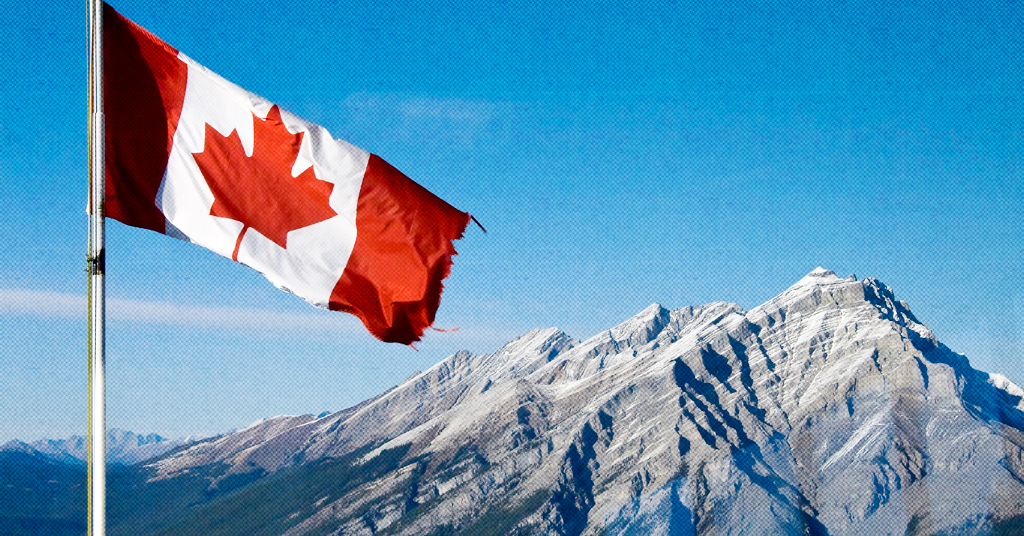 Following the defeat of Andrew Scheer’s Conservatives, prominent right-wing voices in Alberta began floating separatist talking points, resulting in extensive media coverage on the rise of separatist sentiment in Alberta and calls for a “Wexit.”

Emotions have gotten so out-of-control that the CEO of one major oil company asked employees to share an e-mail chain letter with their friends and family warning Alberta could separate from Canada.

Those who question Alberta’s place in Confederation note Scheer’s Conservatives swept the province Monday night, winning 33 out of the 34 seats and receiving a resounding 69.2% of the vote.

Finbow said that since the first-past-the-post voting system produced an outcome that leaves no “Western voices” in the government caucus, it will likely “not be easy” for Trudeau’s government to de-escalate tensions.

“We have definitely seen another election where, contrary to what the supporters of first-past-the-post say, which is that it helps to create broad coalitions that knit the country together, in fact what it’s doing in this country is polarizing the electorate in a way that doesn’t actually reflect the voting patterns,” Pilon told PressProgress.

“No one’s going to deny that Alberta and Saskatchewan saw considerable support for their conservative parties, but there was also significant support in those provinces for other parties.”

First-past-the-post’s bias towards regionalism makes it difficult for prime ministers to rely on sound advice from representatives in their cabinet or caucus who have their ear to the ground in different regions across the country.

Pilon noted prime ministers typically try to fill their cabinet with representatives from across the country, however, “the voting system and its proclivities make it very difficult for government to do this.”

“A proportional system, if Mr. Trudeau had lived up to his promise, would have given his current minority government a number of seats in Alberta,” Pilon added. “At least he would have had some foothold there.”

Fair Vote Canada president Réal Lavergne agrees, noting that a more proportional voting system would increase the number of voices in government who can speak up for different regions.

“If you have MPs from Alberta that are Liberal, you are likely to get ministers from Alberta, and so you have somebody there who can speak for the province, and is likely to do so,” he told PressProgress.

“First-past-the-post certainly divides us way more than we need to be, and aggravates all these kinds of problems.”