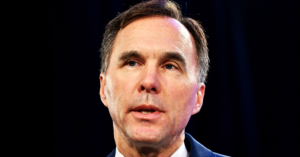 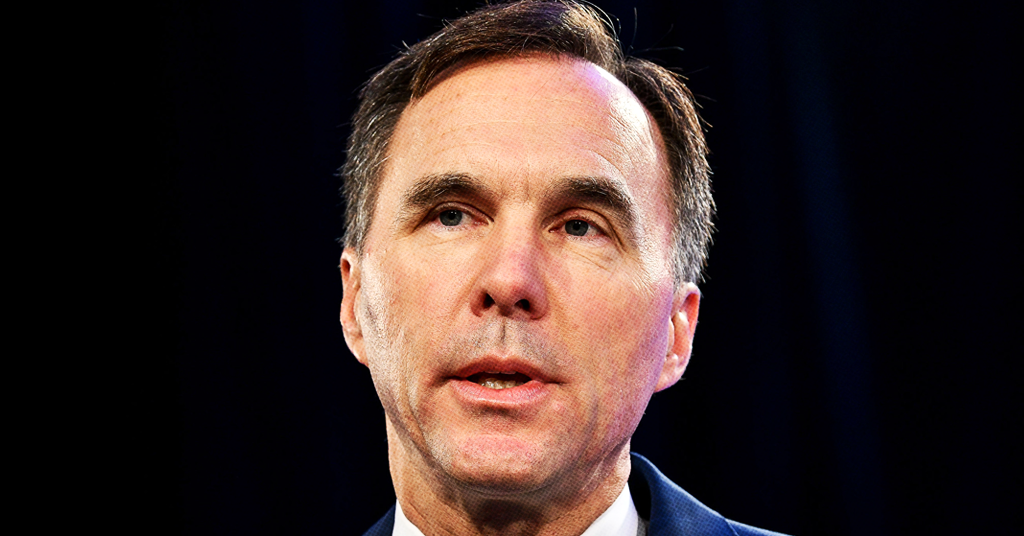 The Canada Infrastructure Bank has finally revealed how the federal Liberal government plans to fund its infrastructure projects: By forcing working Canadians to pay private companies out of their own pockets.

When the Canada Infrastructure Bank was first unveiled, former Finance Minister Bill Morneau repeatedly dodged questions about whether he was opening the door to Canadians paying user-fees to private companies in order to use public infrastructure.

In a 2016 interview with CTV Question Period, host Evan Solomon repeatedly pressed Morneau to go on the record about whether he would allow the projects to generate revenue by charging user-fees, such as tolls on highways.

“Sometimes you just won’t get an answer,” Morneau finally replied.

Morneau’s infrastructure bank was set-up with $35 billion in seed money to attract private investment in infrastructure projects, after a series of meetings with wealthy domestic and foreign investors.

But how the infrastructure bank planned to pay back those investors remained an unanswered question — until earlier this month when the CIB released its 2019-2020 annual report.

The bank appears to lay out how it plans to extract funds to repay its private investors, with  a chart detailing how the bank’s 9 projects will be “revenue-generating.” 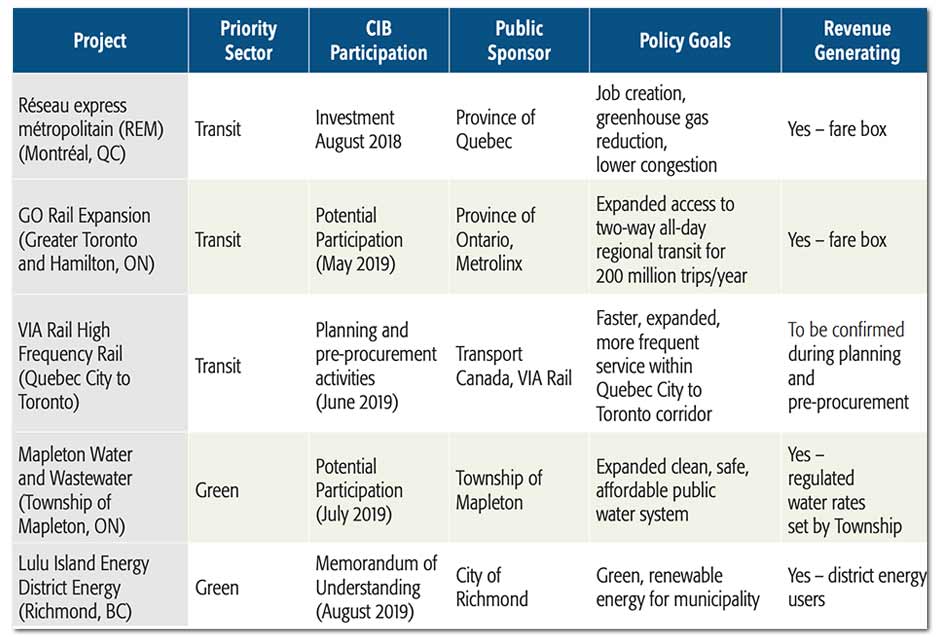 “The first time this was announced, as a public infrastructure bank it was unclear but then the government unveiled it — the bank was really to play the role of a broker for private sector investment,” Ramsay told PressProgress.

In the case of the Réseau express métropolitain (REM) line in Montreal and the GO Rail Expansion for Greater Toronto and Hamilton, the infrastructure bank states that the projects will generate revenue for private investors through a “fare box.”

In a statement to PressProgress, a spokesperson for the Canada Infrastructure Bank confirmed that projects such as Montreal’s REM line would generate revenues “through payment for a service by users.”

“We are interested in new infrastructure projects that are revenue generating, in the public interest, and commercially structured to attract private sector investment,” the spokesperson explained.

“We do not,” they added, “determine the price users pay when they use a service.”

“They don’t say they’re going to raise fares but how else will this return on investment happen?” Ramsay asked.

The CIB’sfive-year plan previously committed the bank to:

The infrastructure bank’s previous 2018-2019 annual report indicated that it saw great “poteintal” to privatize water management systems “across the country.”