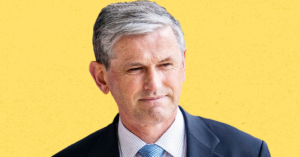 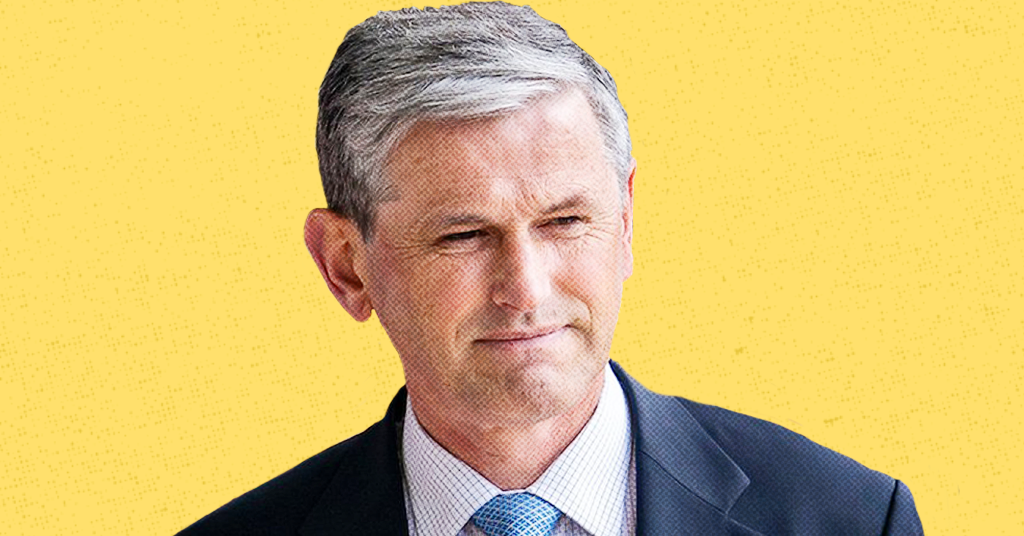 The BC Liberals are going to need brand new talking points

The BC Liberals are going to have a much harder time trying to convince people to believe British Columbia’s NDP-Green coalition is bad for families and the economy following the province’s 2019 Budget, tabled Tuesday in Victoria.

In recent weeks, the BC Liberal Caucus claimed the government has “no idea that a strong economy is needed” to support government spending, and that “taxes” are hurting ordinary British Columbians.

However, the province’s updated quarterly economic forecast shows BC leading the way in Canada in growth, with the Economic Forecast Council predicting BC’s economy is set to grow “faster than the national average.”

Here are three BC Liberal talking points left in tatters by data in the budget:

1. The BC government has not “raised your taxes”

BC Liberal leader Andrew Wilkinson said last week the government has “raised your taxes” and put British Columbians “at risk of falling behind.”

As the budget notes, small businesses have already received a 20% tax cut, falling from 2.5% to 2%.

Although Wilkinson also warned  an “economic storm” is gathering over the province’s economy, the budget tells a much different story.

An economic storm is on the horizon – the NDP have spent all your money and raised your taxes. We’re all at risk of falling behind. Clearly, the NDP isn’t working out for anyone. #bcpoli pic.twitter.com/AVJt4ccUcA

The budget states the Economic Forecast Council, a panel comprising Canada’s leading economists and researchers, predict higher than previously expected growth in 2019 and 2020.

The council members also estimate BC’s 2018 GDP growth outpaced the rest of Canada. That trend until is expected to continue until at least 2023.

3. No, the government isn’t “killing jobs”

But today’s budget notes BC still has the lowest unemployment rate in Canada at 4.7% in addition to seeing the highest wage growth (4.1%) in 2018.

Budget 2019 also sets out new job-creating initiatives. This includes a $902 million investment over three years in the CleanBC project, which promises to “mobilize skilled workers” and move the province to “clean, renewable energy.”

The budget also contributes $6 million towards research and training for technicians and electricians.

Additionally, $3 million will be invested over three years in the Industrial Training Authority to “increase supports for apprentices and employers.” The budget also states this investment will assist greater inclusion of Indigenous people, women and other equity seeking groups.