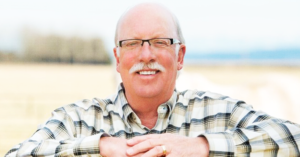 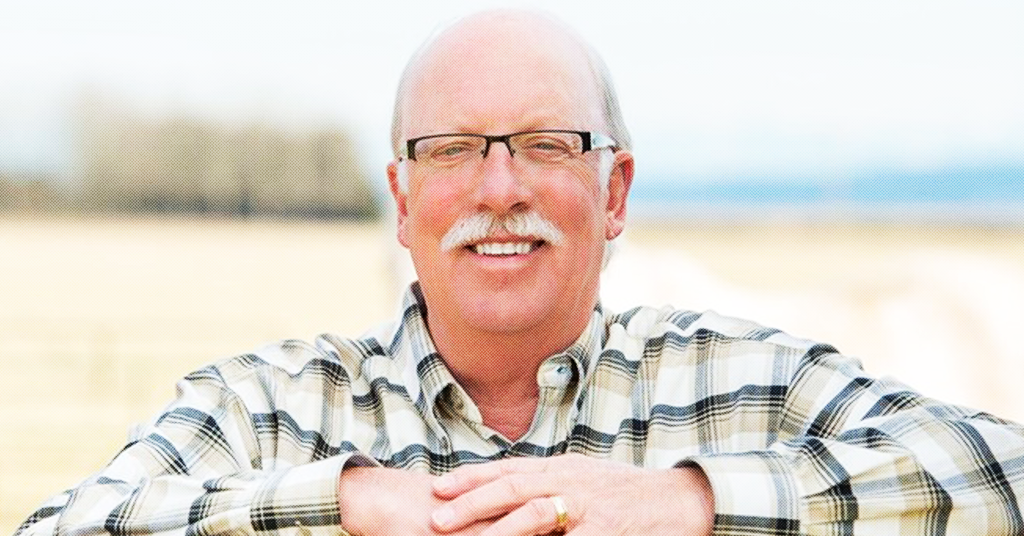 He forgot to mention one very significant detail

BC Liberal MLA Ian Paton is using fuzzy math to falsely claim his constituents will be left “$23” out-of-pocket as a result of the BC government’s recent changes to healthcare funding, when they stand to save up to $1,800 instead.

Speaking to the Delta Optimist last weekend, Paton told the local newspaper he is outraged about BC’s new Employer Health Tax (EHT) – which replaces Medical Service Premiums (MSP) introduced by the old BC Liberal government – and claiming property taxes are skyrocketing in the City of Delta.

The EHT requires employers with payrolls over $500,000 to make contributions for public healthcare. Since the City of Delta is also an employer, the city says it needs to raise property taxes by 1% to cover healthcare obligations – according to Paton, that works out to a $23 per homeowner.

So, looking at the bigger picture, Delta homeowners are actually going to be saving a good deal of cash thanks to these changes.

Get ready for a triple-whammy of new taxes in #deltabc, courtesy of the NDP. https://t.co/Bkf7DpopR7 #bcpoli @DeltaOptimist

Experts and analysts described the MSP as “regressive” and “unfair,” since everyone earning more than $42,000 per year pays the same premium. This means individuals and middle income families paid a much higher proportion of their paycheque than BC’s high-income and super high-income earners.

And if that wasn’t unfair enough, MSP rates more than doubled under the last BC Liberal government from $36 to $75 per month for individual payers. Premiums became so high in 2015 that MSP revenues were greater than corporate tax revenue.

For years, people in BC have had to pay increasingly expensive and unfair medical premiums. The Employer Health Tax will replace regressive Medical Service Plan (MSP) premiums, saving individuals up to $900 per year, and families up to $1,800 per year. https://t.co/QQI74cdYoG pic.twitter.com/LSlXKZEMWC

Paton’s comments about EHT follow a pattern. During a debate in the legislature last year, he claimed a farming company would be on the hook for $100,000 because of the tax.

Paving the Way to Privatization

Critics argue the BC Liberals’ introduction of MSP led to affordability issues for some public healthcare users, which in turn paved the way for privatization and a “two-tier” healthcare system.

In addition to cutting healthcare funding, the party introduced Bill 29 in 2002. That made it easier for healthcare employers to contract services out to private companies. The bill also removed provisions protecting workers laid off.

Additionally, in 2003 the Liberals introduced Bill 94, which was designed to “facilitate development and implementation of public-private partnerships in the health sector.” Healthcare workers argued this legislation made it harder for unions to organize and resist changes towards privatization.

Both bills were repealed last year.

Over Reliance on Private Funding

Despite his party’s track record, Paton still praised the BC Liberals’ management of public healthcare in 2017, saying he was “enthusiastic” about the state of his city’s local Hospital.

Coincidentally, Paton’s wife sits on the board of directors for the Delta Hospital Foundation, which raises private funds for the city’s public hospital.

But studies warn that public hospitals across Canada are becoming too reliant on revenue from the private sector, as struggling hospitals increasingly have to recuperate cuts in government funding.