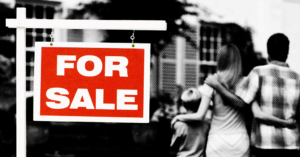 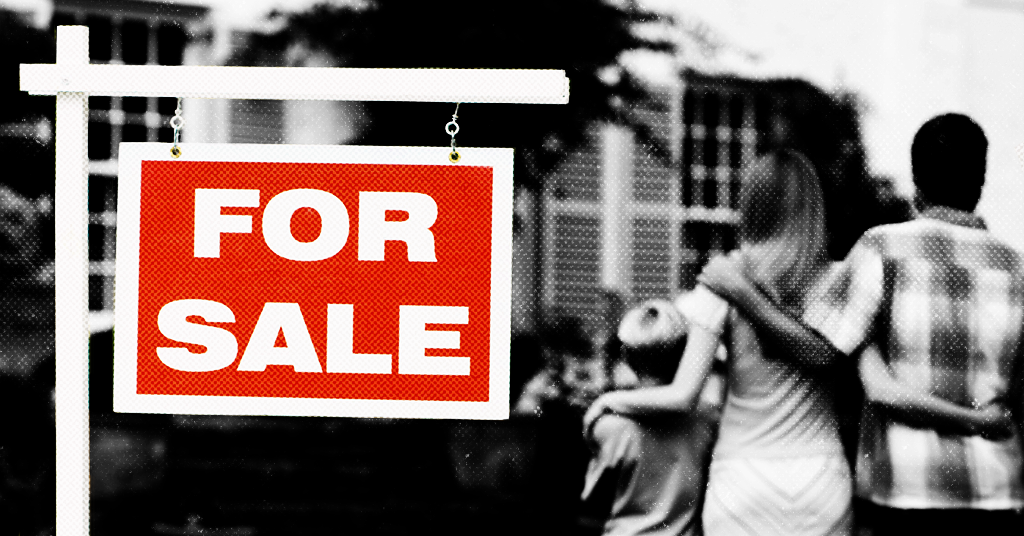 With homes in Nanaimo, BC ranking among the least affordable in the world, housing affordability is set to be a top issue in the upcoming federal by-election in Nanaimo-Ladysmith.

According to the Canadian Rental Housing Index, both cities are “severely unaffordable” by national standards: low-income residents in Nanaimo now spend an average of 72% of their income on rent and utilities while in nearby Ladysmith, the lowest-income earners spend 55% of their paycheque on those expenses.

Housing experts blame decades of underinvestment in social housing for the housing crisis in cities like Nanaimo and Ladysmith — and only significant increases in federal investment can ease it.

Brian Clifford, policy manager at the BC Non-Profit Housing Association, told  PressProgress that “the real issue here, in my opinion, is the lack of sustained federal investment, particularly over the last 25 years.”

“The taps kind of turned off after 1993,” he explained. “For a generation, we really didn’t see any federal support for the housing system.”

Back in the 1990s, the Chrétien Liberal government cancelled all federal co-operative and non-profit social housing programs. That helped reduce the affordable housing stock by a staggering half a million affordable rental units.

“The federal government’s role was to set the stage for the penetration of finance into the housing system, and the flow of mortgage debt and debt based policy for households,” he explained.

Requirements for mortgage financing were relaxed in the early 1990s, increasing the flow of mortgage credit in a housing system with limited supply. This trend contributed to steady increases in house prices.

“In terms of the need (for British Columbia) … we’re looking at a total investment annually of about $1.8 billion to be cost matched by the federal and provincial governments,” Clifford said.

Other experts say the current Liberal government’s National Housing Strategy — which promises to invest a total of $40 billion in affordable housing across Canada over 10 years– is too little too late to address Nanaimo and Ladysmith’s needs.

A 2018 report by the Canadian Centre for Policy Alternatives pointed out the National Housing Strategy allocates just “790 new units in BC per year.”

The federal Conservatives, the BC Liberals and allied big business groups insist the answer to the affordability crisis is to “cut red tape,” suggesting that removing rules for luxury developers will magically expand the housing supply.

“[Market-rate] supply is only for high-income people,” Ley told the Globe and Mail. “Whenever redevelopment occurs, it means higher income people are occupying the space.”

“Two things are happening: there is gentrification in the inner city, but then there’s what I call ‘capital deepening,’ which is an area that is becoming richer.”

More units at the usual market rate doesn’t help them much.