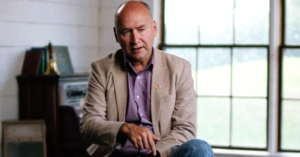 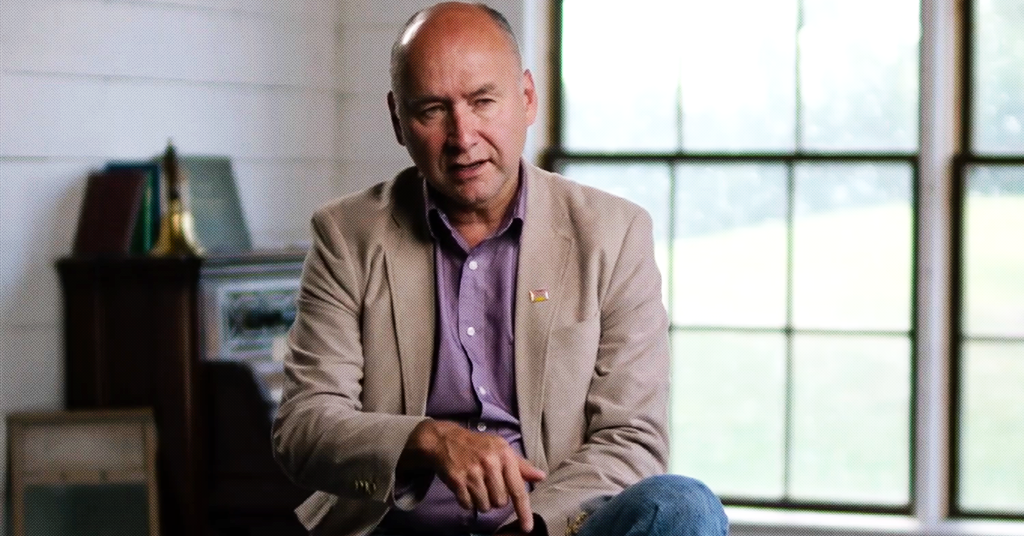 One of Andrew Wilkinson’s BC Liberal MLAs claims there is no agreement among “scientists” and “experts” on whether climate change is real.

Ellis Ross, the current BC Liberal resources critic and former oil and gas point man, was speaking at an Edmonton screening of the pro-oil documentary film “Over a Barrel” last week.

“So it’s a tough question, and if the experts can’t figure it out, why are we not having a conversation about that.”

#OverABarrel, @ryanjespersen , @xredmonton , “… even the scientists and the experts can’t agree on what’s going on, so how are we – BULLSHIT! …” pic.twitter.com/V6tQrc3rEj

Ross did not respond to multiple requests for comment from PressProgress.

The documentary film, the brain child of a self-described “independent researcher” named Vivian Krause, pushes a conspiratorial narrative that environmentalists are puppets of foreign billionaires.

Krause’s film was itself funded by several wealthy executives connected to Alberta’s oil and gas industry.

An excerpt from the film itself shows the BC Liberal MLA explaining how he commends people who are “trying to raise the standard of our environmentalism,” and that he has “all the time in the world to talk to them.”

But on social media, Ross has levelled incendiary attacks on environmentalists, describing them as “Anti-Canadian activists” who are “loyal to USA $$$.”

In July, Ross retweeted a noted climate change denier and suggested climate action advocates are “scaring and brainwashing” children with a “false narrative” about Canada’s contribution to global warming.

Canadians have been led to believe that Canadians are evil and responsible for global warming. I can see adults falling into this trap but scaring and brainwashing our kids into this false narrative is unfair. https://t.co/htZPVkbBZn

Following the screening, Ross and Krause participated in a panel moderated by radio host Ryan Jespersen in which the panel was repeatedly challenged to answer questions about climate change.

One audience member pointed out that Krause’s film does not engage with any facts about climate change or the need to cut CO2 emissions.

“What was forgotten in your film was very clear: the science around global warming, what’s happening,” the audience member said. “Where in this film is there any kind of recognition, whether or not who’s funding these organizations, and what the politics are, about the urgency of decreasing our emissions on this planet?”

Correction: This story originally identified Ellis Ross as the BC Liberal oil and gas critic. In fact, Ross’ critic role was reassigned from “oil and gas” to a new portfolio called “LNG and resource opportunities” last year.