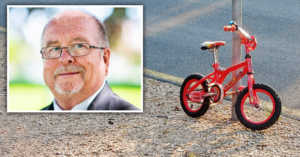 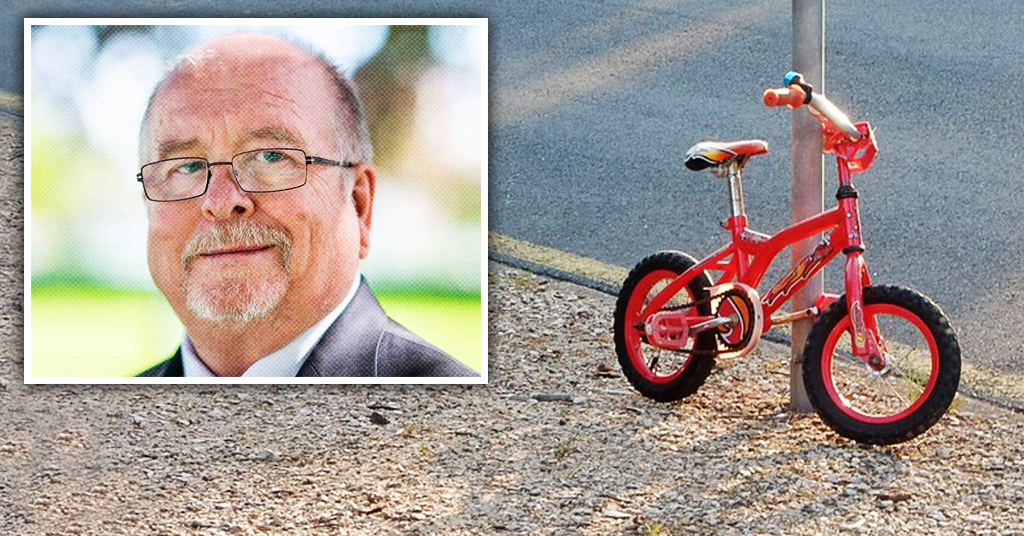 “He doesn't know what he's talking about,” economist says

BC Liberal MLA John Martin worries proposed labour regulations aimed at protecting children from workplace injury and exploitation will make it impossible for 13-year-olds to save up for new bicycles.

Responding to the BC government’s proposed reforms to the province’s labour code and Employment Standards Act, which include new permit regulations for employers hiring child workers under the age of 14, Martin tweeted:

“When I was thirteen I picked berries in Richmond for the entire summer to earn enough to buy my first Ten Speed Bicycle. The NDP wants to make it impossible for a kid to ever do that again.”

However, CCPA economist David Fairey pointed out that when Martin, who was born in 1959, was 13-years-old, regulations around child labour were likely stricter than the reforms proposed last week by the BC government.

“You could not employ a person under 15 years of age without permission from the Employment Standards Branch,” Fairey told PressProgress. “The most recent amendment, which has been tabled, made it under 14 years of age.”

As PressProgress previously reported, between 2007 and 2017, WorkSafe BC paid out a total of $5.2 million to injured child workers under the age of 15 thanks to lax labour laws introduced by the old BC Liberal government in 2003.

The BC government’s proposed changes include raising the minimum age a child can work in regular employment from 12 to 16, and restricting the dangerous work 16 to 18 year olds can perform. 14 and 15 year olds will be allowed to undertake non-hazardous light work, such as delivering newspapers, stocking shelves and working on family farms.

First Call BC communications and development co-ordinator Helesia Luke explained that the new proposals still allow employers to apply for permits to hire children under the age of 14, provided the employer complies with legal standards.

“There could be instances where there are absolutely appropriate things that will be permitted,” she said. “This doesn’t mean there won’t be any opportunities to be employed.”

She did, however, note it may restrict the use of child labour in cases where it does violate those standards

Luke also said many agricultural child labourers today are not just working summer jobs to save money for new bicycles, but are being exploited and injured on a long-term basis.

“What about all the kids who are 13 who might be identified as a low-wage compliant workforce for whom this is not about buying a bicycle, this is about supporting their family?” she said.

Canadian Coalition for the Rights of Children chair Kathy Vandergrift told PressProgress, under the old rules, “we heard a lot of cases from young people that if they ever complained about anything they were simply fired.”

“They in fact had less rights in the workplace than adults did.”