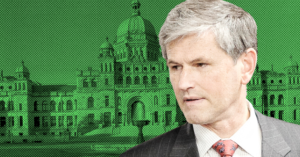 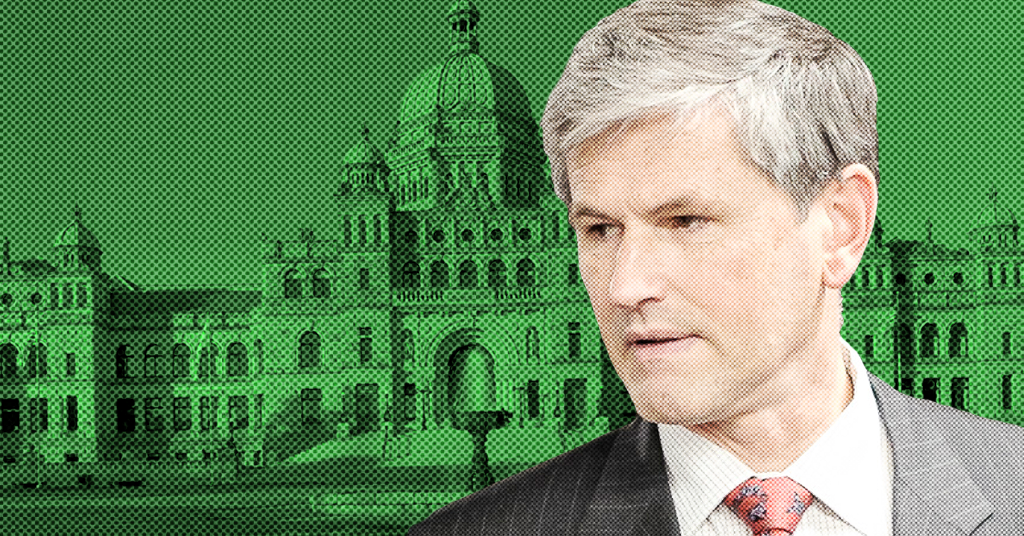 Children Forced to Claim $5 million Per Year in Injury Payouts, Thanks to Old BC Liberal Labour Laws

Child welfare advocates are campaigning for a reversal of the BC Liberals’ loosening of child labour laws, after a spike in young worker injuries.

In an open letter, the First Call child and youth advocacy coalition noted over $5 million in injury claims were made by children under the age of 15 since Gordon Campbell’s BC Liberal government changed the Employment Standards Act in 2003.

The letter notes that “in some cases, children have sustained life-altering injuries.”

Thanks to @PGCitizen for running our op ed on Monday! We’re calling on Minister Bains to reform employment standards to better protect children and youth. #bcpoli https://t.co/okOuDSZN6g

“The data is pretty clear: deregulating the employment of children has led to these injuries in children,” Luke told PressProgress. “We saw a dramatic uptick in 12 to 15 year olds being injured in the work place. There’s no comparison in the data between post-2004 and pre-2004.”

The BC Liberals introduced permissive child labour laws in 2003. This deregulation tore up rules preventing businesses from hiring children under age 15 and removed restrictions around the times of day a child can work.

The new rules also allowed children as young as 12 to work in most professions, including high-risk employment sectors like manufacturing, agriculture and natural resources.

“This was a newly elected government, very much a neoliberal one, that was actively attempting to reduce the size of government and regulation,” Luke explained. “They viewed this (child labour laws) as just more red tape.”

“BC’s regime belies any belief that child labour is solely a problem of the developing world,” Bakan continued. “Most poor countries have joined forces to eradicate this kind of child exploitation.”

BC is currently the only province in Canada with no restrictions on the occupations, tasks and times of day a child can work.

I have criticized BC child labour laws as among the world’s worst. Here’s a recent report showing their effects: http://t.co/F9t8mLRRvy

Kathy Vandergrift, President of the Coalition for the Rights of Children, told PressProgress the BC Liberal government’s changes were driven by a “desire for more part-time workers” and “some ‘right-to-work’ thinking.”

David Fairey, a labour economist who published reports on the BC’s labour laws in 2005 and 2008, told PressProgress he thinks the BC Liberal government may have been pressured by powerful lobbyists to relax regulations around child labour.

“My suspicion,” he explained, “is that agricultural employers organizations pressured / lobbied the government for such changes.”

“Having reviewed their considerable research… the Committee voted in favour of adding our name to the open letter to be sent to the Minister. We look forward to hearing of progress,” Peters told PressProgress.

The current BC government announced plans to hold consultation hearings, this month, ahead of its promise to review protections for child workers under the province’s Employment Standards Act. Activists say they raised concerns about the Campbell government’s changes as early as 2003, but BC Liberal Labour Minister Graham Bruce showed no interest in addressing those concerns.

“In November 2003, we laid out our case about why this was a bad idea, and that were abandoning international standards, in addition to letting our own kids down here in BC,” Luke said. “The minister sat back in his chair and said: ‘well, I guess we’ll have to see what happens’.”

Luke added: “We are hopeful in this sitting at the legislature that we’ll see something start on raising the standards.”