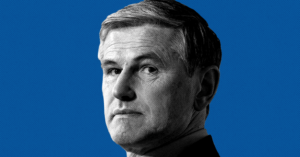 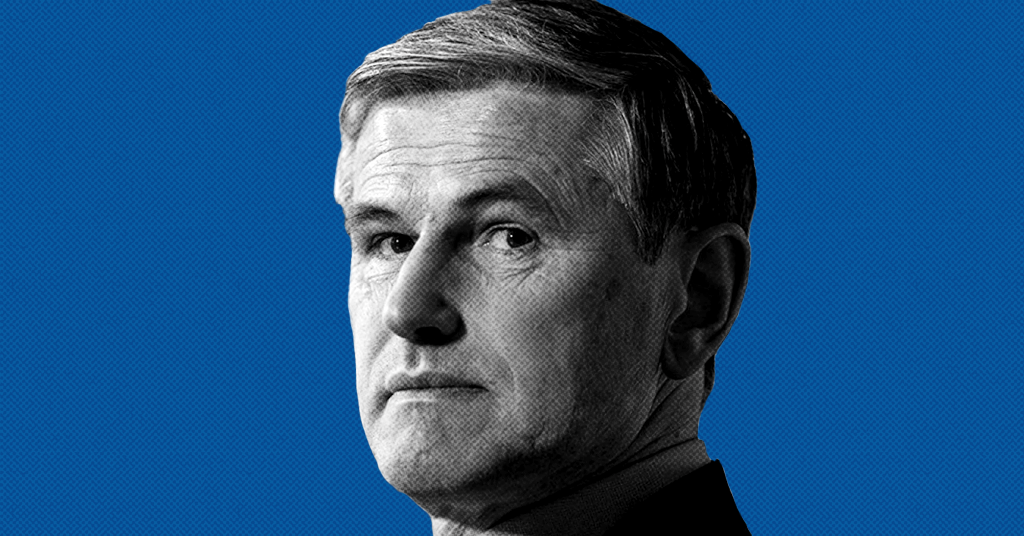 In an interview Monday with the Vancouver Sun editorial board, Wilkinson shared his concern that the NDP is waging “class warfare” against BC’s super rich elites, worrying aloud that millionaires are now being portrayed as “troublesome people” who “need to be policed.”

“It is abundantly clear they have decided to declare war on some people in British Columbia by creating friends and enemies and demonizing some people as these troublesome people out there that need to be policed.”

As proof, Wilkinson points to measures designed to cool down the influence of speculators and foreign buyers on BC’s heated housing market, while bringing in a new 0.2% tax on luxury real estate valued over $3 million.

Although two-thirds of British Columbians strongly support the new tax on luxury real estate, Wilkinson has decided to side with luxury home owners in one of Canada’s wealthiest neighbourhoods instead – one of the hottest spots for offshore home buyers, no less.

It should come as no surprise that Wilkinson’s BC Liberals would run to the defence of the province’s poor old wealthy elites.

Here’s a quick reminder why:

• Wilkinson, who used to be known as the BC Liberals “big money spokesperson,”  was one of the biggest defenders of the province’s old wild west campaign finance rules that saw the party rake in hundreds of millions of dollars from corporations based in BC as well as out-of-province and foreign companies too.

• The BC Liberals always take care of their friends: one report last year found 177 of the top BC Liberal donors received $15 billion in contracts, subsidies and special favours.

• And lobbyists and corporate donors were welcomed to help draft official public policy on important issues ranging from climate change to Indigenous relations.

In Metro Vancouver alone, the cost of a detached home has jumped 19 times relative the median house hold income – all under the BC Liberals’ watch. But oh, please – won’t someone think of the millionaires?