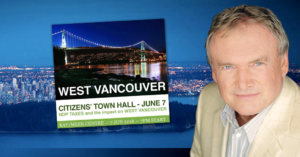 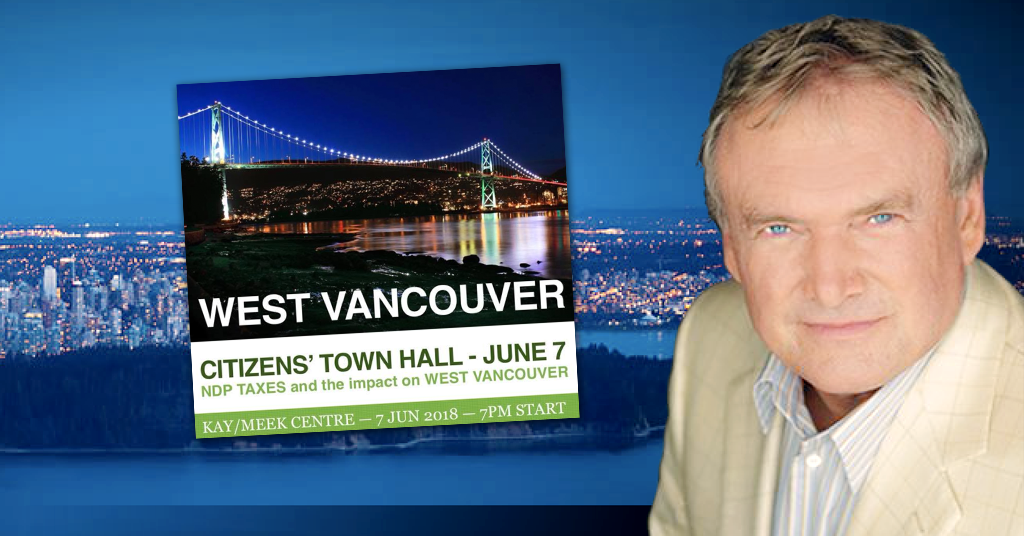 A prominent Vancouver realtor is walking back his public statement declaring that “the NDP should be shot” during an event protesting a tax on high-end properties that will help cover the costs of seismic upgrades for British Columbia schools.

Realtor Allen Angell spoke at a West Vancouver town hall last week organized by an anonymous group of “concerned citizens” and hosted by the city’s former mayor to discuss the 0.2% tax increase on real estate priced between $3 and $4 million and 0.4% on properties valued above $4 million.

According to the North Shore News, the town hall spiralled out of control and took on “angry, political overtones” – at one moment, the West Vancouver realtor spoke up and appeared to call for an armed revolt against the BC government:

“The NDP should be shot,” he said, before being interrupted by applause and shouts of “hear, hear!”

This is no joke and should be investigated seriously, and condemned vociferously by all political leaders in our province:

“‘The NDP should be shot,’ he said, before being interrupted by applause and shouts of ‘hear, hear!'” https://t.co/QB3dYQ7KYs #bcpoli

Bowinn Ma, the NDP MLA for North Vancouver-Lonsdale released a statement over the weekend indicating she had received messages of concern about the prominent West Vancouver realtor’s comments and denounced “threats or incitements of violence against my staff or colleagues, regardless of political stripe.”

Ma stressed that her “staff, volunteers and the public” should never question their safety while in the community office of an elected public official.

Grateful to those who’ve expressed concern regarding recent reports that a prominent #WestVan Realtor stated we “should be shot” for our efforts to moderate #VanRE. Debate is part of a healthy democracy; violence is not. https://t.co/CiDKFql1iMhttps://t.co/00nEcp5ZFz #NorthVan pic.twitter.com/aX2iemMNGE

Following the backlash, Angell sought to downplay his comments as a “joke,” blaming local media for portraying his statement at the town hall as “serious.”

“My joke about being shot was used by the media as serious,” Angell told PressProgress, explaining his hyperbole was in reaction to dropping prices in Vancouver’s luxury real estate market.

Angell conceded that Vancouver’s heated real estate market began cooling before the BC NDP’s tax on luxury homes, nonetheless, he insists the “new taxes are causing a massive fall.”

“I have been the top realtor in Canada,” Angell told PressProgress, noting he spends “about 3 hours a day on my stats.”

“My knowledge is beyond all other realtors.”

Yet it seems most British Columbians disagree with luxury realtors on the issue of taxing multi-million dollar homes to fund schools – a recent poll discovered that despite vocal opposition from wealthy homeowners, fully two-thirds of British Columbians support the 0.2% tax on high-end properties.

Although the tax would mean an extra $1,000 per year for luxury homeowners with property priced between $3 million and $4 million, the North Shore News also reports a director of Canadian Constitution Foundation was soliciting $5,000 donations at the same West Vancouver town hall to seek a legal opinion exploring the “very remote possibility that the provincial government can, in fact, not tax wealth.”

The CCF is a right-wing organization that is currently bankrolling a constitutional challenge against Canada’s universal public healthcare system.