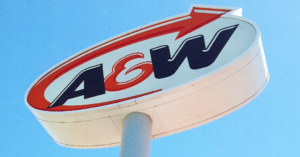 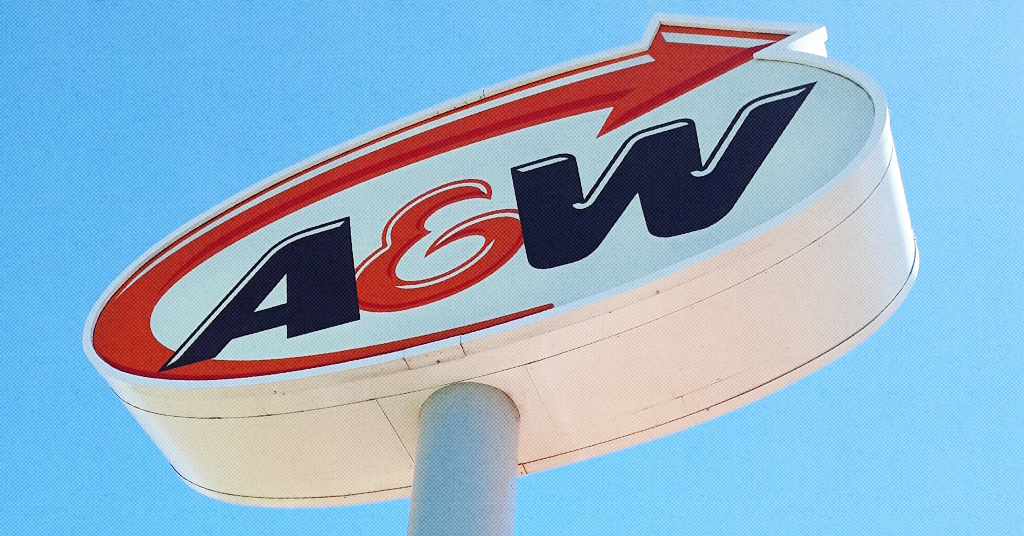 Representatives from A&W and McDonald’s gathered with other major corporations and industry associations at the Toronto Airport Hilton earlier this summer for a conference organized by the anti-union group LabourWatch.

LabourWatch counts Restaurants Canada, which calls itself “the voice” of Canada’s fast food industry, as one of its member associations and one Restaurant Canada executive sits on LabourWatch’s board of directors.

In a recording obtained exclusively by PressProgress, A&W Canada executives told the conference some of the tricks they use to keep their company “union-free.” 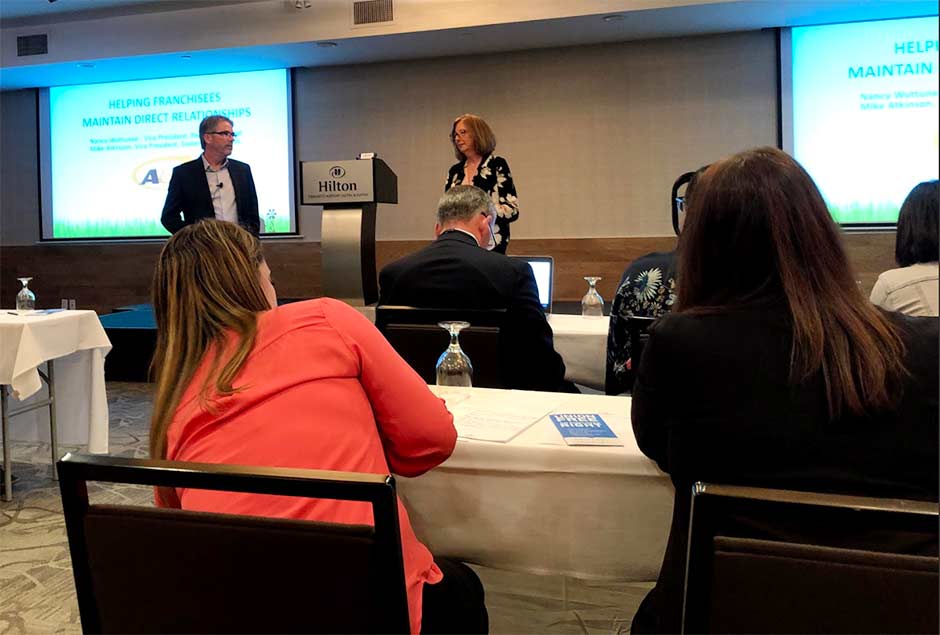 One thing that could put an A&W franchise on its “watch list,” Atkinson said, is if the “the neighbour next door” is a workplace where “most of the folks are unionized.”

“Maybe you’re on the watch list because you’re in a really high risk area,” Wuttnnee explained. “It’s not always about what you do, it might be where you are.”

“For example, we operate in some food courts where everyone else in that food court is unionized,” Wuttunnee said.

“Those restaurants are on the watch list but not because of the operator but because we want to stay really close: ‘How’s it going here? Do we know anything? Let’s pay attention’.”

“Close to 40,000 people work at Toronto Airport, associated with airlines, ground crew, baggage handlers, whatever — most of those folks are unionized.” 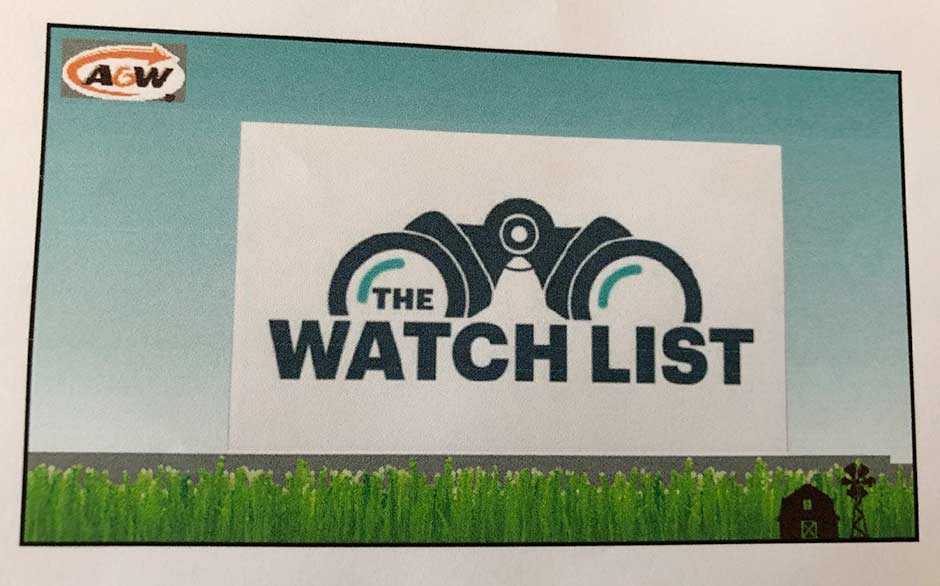 Wuttunee also revealed that A&W has a “fire drill,” a rapid-response “crisis management process” for responding to things that “worry us.”

As one example, Wuttunee recalled a “fire drill” after an “incident” where a customer handed an A&W cashier a union card at an understaffed restaurant.

“We stop everything we’re doing, it’s a fire drill, and we get people on the phone,” Wuttunee explained.

A&W noted their approach is useful in helping franchisees resist union drives without ending up on the losing end of an unfair labour practice complaint. 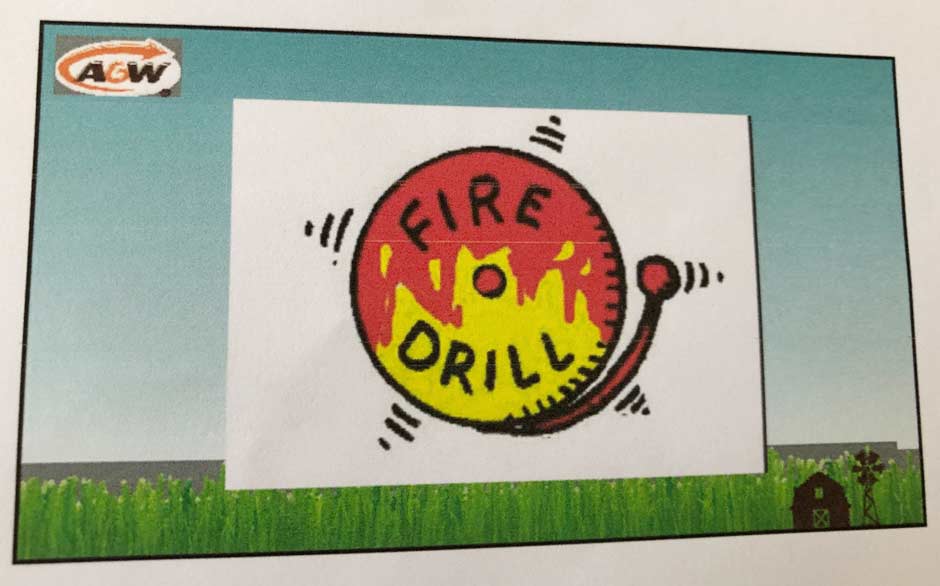 The A&W reps also noted recent efforts by the Canadian Union of Postal Workers to unionize Foodora bike couriers is something that’s on their radar.

“We heard about Foodora getting unionized,” Wuttunnee said. “Then, we go, ‘who uses Foodora?’ We’re always looking proactively.”

“It isn’t surprising the unions are looking to get in there,” she said, “but there are absolutely spillover risks.”

Similar concerns were echoed by lawyer Mike Sherrard of Sherrard Kuzz LLP, which describes itself as “one of Canada’s leading employment and labour law firms exclusively representing the interests of employers.”

Sherrard said of the union drive at Foodora: “If they pick off one of those, it’s like a watershed to the rest of the gig economy. It’s like a trucking company that’s unionized that provides trucking for ten different distribution channels, and all the sudden they’re linked to a unionized workforce.”

As PressProgress reported previously, Foodora couriers have applied for an application for union representation to the Ontario Labour Relations Board.

Despite an anti-union campaign from the employer , the couriers are currently conducting a secret ballot vote until August 13.

A&W Canada did not respond to multiple requests for comment from PressProgress.