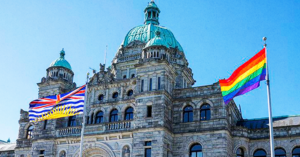 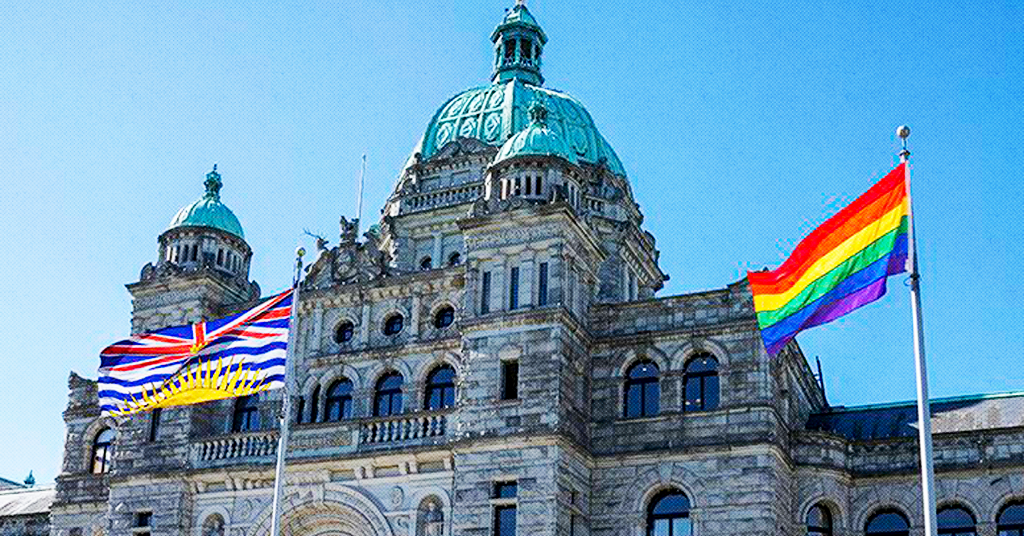 Anti-LGBTQ  hate crimes are rising at an alarming rate in British Columbia, according to newly released data from Statistics Canada.

The province has seen far-right and social conservative groups organize against BC’s SOGI 123 anti-bullying initiative in recent years: In 2018, a slate of anti-SOGI candidates were defeated in local elections and UBC was banned from Vancouver’s Pride Parade last year after top university officials welcomed a controversial  anti-SOGI speaker on campus.

And experts warn the number of unreported hate crimes is likely even higher.

Evan Balgord, an activist with Canada Anti-Hate Network, told PressProgress that Statistics Canada’s numbers should be taken with a grain of salt:

“Our hate crime statistics are extremely methodologically flawed and should only be reported with big caveats. The data only reflects incidents where: (1) the person reports; (2) they aren’t discouraged from reporting by police and the first responding officer codes if properly; and (3) there’s enough evidence and will for police to investigate and say definitively that it happened and was bias-motivated.

If they don’t have evidence one way or the other, that incident is never reflected in the statistics. Further, police solve rate for hate crimes is lower than other forms of crime.”

Andrea Arnot, executive director of Vancouver Pride Society, told PressProgress her organization has “noticed an increase in the boldness or overtness of the homophobia and transphobia” targeting their community members:

“Last year, we heard the leader of a political party in Canada state that he would never march in a pride parade. Over the past few years, we have seen organizations give platforms to anti-trans speakers … The fact that the number of hate crimes overall has shown a decrease and yet there was a rise in hate crimes against our community, indicates that we still have a lot of work to do around education and advocacy.”

Morgane Oger, a trans rights activist in BC, told PressProgress the numbers may represent the trans community’s growing influence and agency, although Oger warned there has also been “significant pushback” from organized hate groups:

“It was predicted hate crime reports would go up in BC … On the one hand, transgender people being explicitly protected in our federal and provincial human rights law … has created a sense that we expect to be protected. And that comes with a growth in the number of reports … On the other hand, it has also caused a significant pushback. There has been a flurry of anti-trans activism.”

Barbara Perry, a professor at University of Ontario Institute of Technology who specializes in hate, bias and extremism, told PressProgress right-wing extremism likely contributed to increases in hate crime in 2018:

“During 2018, political rhetoric globally and domestically continued to vilify immigrants, migrants and refugees, fueling popular anxieties. Indeed, multiple opinion polls in 2018 and 2019 reveal that the general public holds less favourable attitudes toward immigration, toward refugees and toward Muslims than in the previous years. These same polls also reveal that a large proportion of the population believes that it is “more acceptable” to express discriminatory views. Hate crime is one such – albeit extreme – expression.”

In several other provinces, reported incidences of various types of hate crime increased: