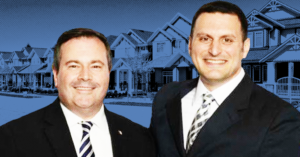 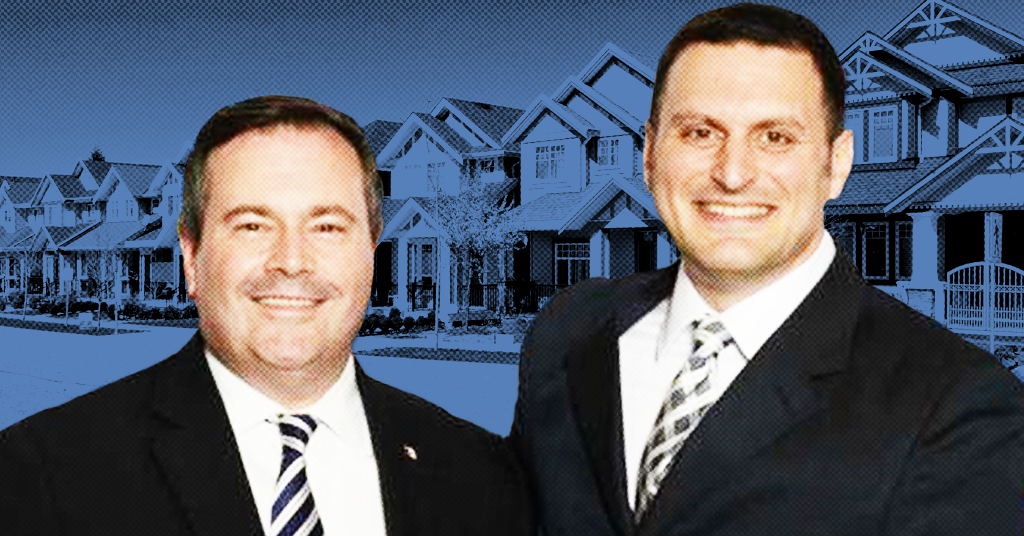 Anti-abortion groups in Alberta are working quietly behind the scenes to stack nomination meetings and install social conservatives in Jason Kenney’s UCP.

Now it looks like one nomination candidate for Kenney’s party is even hosting a training session run by an anti-abortion group out of his house in Calgary.

Jeff Watson – the ex-Conservative MP under Stephen Harper who lost his Windsor, Ontario seat in 2015 – is teaming up with the Wilberforce Project, a group organizing to embed anti-abortion policies inside the UCP and elect candidates that oppose women’s reproductive rights.

During his time in Ottawa, the journeyman politician pushed to reopen the abortion debate, even splitting publicly with Harper on the issue. Watson, like Kenney, also   voted against same-sex marriage and took hardline conservative positions on many social issues.

As social conservatives organize to elect 52 anti-abortionists as UCP candidates, Watson is now receiving help from the large, well-organized anti-abortion group as he seeks the UCP nomination in the newly created riding of Calgary-Peigan.

In an e-mail to supporters this week, Wilberforce political coordinator Cameron Wilson announced the group is backing Watson, calling him a “great pro-life hero.”

Wilson made headlines himself recently after he was accused of running a “smear campaign” against candidates for the UCP executive. As recently as two months ago, he was listed as a director of an Edmonton-area UCP constituency association.

“Pro-life politicians are often attacked viciously for defending life,” Wilson tells supporters. “The media calls them all sorts of horrible names and the left-wing anger machine will protest outside their office and accuse them of hating women.”

“That’s why it’s so important that every day pro-lifers support pro-life candidates,” he adds.

Wilson asks the anti-abortion group’s supporters to campaign for Watson, noting he is “someone who has taken the slings and arrows of the enemy on your behalf.”

The e-mail concludes with an invitation to come meet-up at “Watson’s house” for “training and pizza” before going door knocking in the UCP nomination candidate’s suburban Calgary neighbourhood Wednesday night.

According to a notification from the local UCP constituency association, Watson is required to submit 50 signatures from party members Thursday evening in order to qualify for the nomination.

Watson’s main challenger for the riding is Tanya Fir, who is backed by a social conservative faction led by Craig Chandler, a former PC Party executive who resigned in disgrace two years ago after accusing the Earls restaurant chain of supporting terrorism.

This week, PressProgress reported that one of Jason Kenney’s former staffers, with close ties to the UCP leader’s inner-circle, had been recruited by a different anti-abortion group to lead an effort to nominate anti-abortion candidates in 52 target ridings across Alberta.