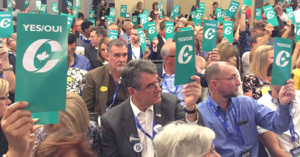 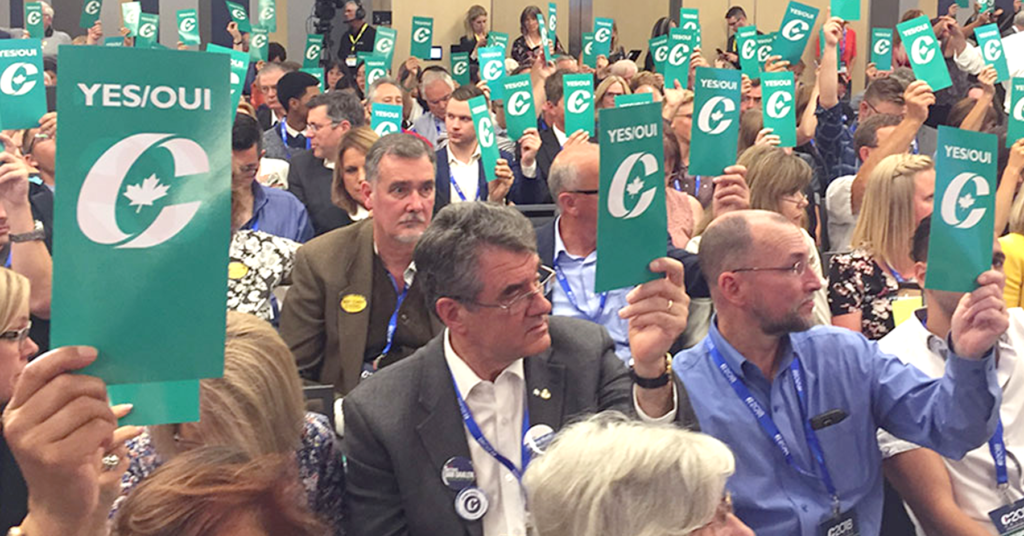 In advance of the Conservative Party’s policy convention, Vote Family encouraged social conservatives to sign up for its mailing list where they could receive assistance in becoming a Conservative delegate and crafting delegate statements.

Vote Family also said it would provide them with a slate of socially conservative candidates Conservative members could vote for. 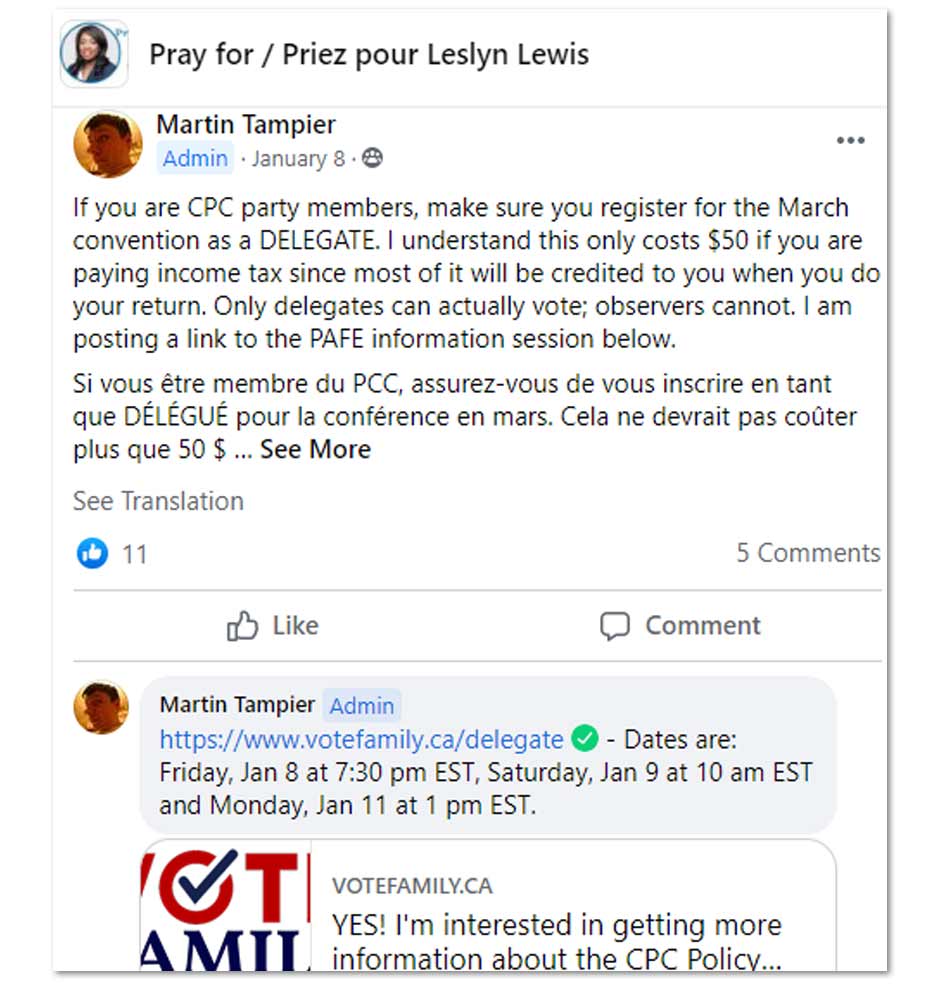 Vote Family’s website says they were “working very hard to make sure that we have MANY strong, pro-family, “conservative” delegates in EVERY single riding.”

Vote Family also offered to help Conservative members “assess who are the ‘pro-family’ and ‘conservative’ delegate candidates; we will provide a list of a ‘slate’ of suggested candidates – VOTE FOR THEM!”

Vote Family also provided resources to help Conservative delegates write statements that would “attract other pro-family and conservative CPC members” to vote for them “without alienating other members.”

Vote Family’s website does not list any names, email addresses, phone numbers or link to any social media accounts connected to the organization. Instead, the group’s About page simply reads:

“VoteFamily is a Canadian organization dedicated to providing you with information on political candidates, issues and legislation so that you can make an informed choice when you go to vote. We are independent and not funded by any political party or candidate.” 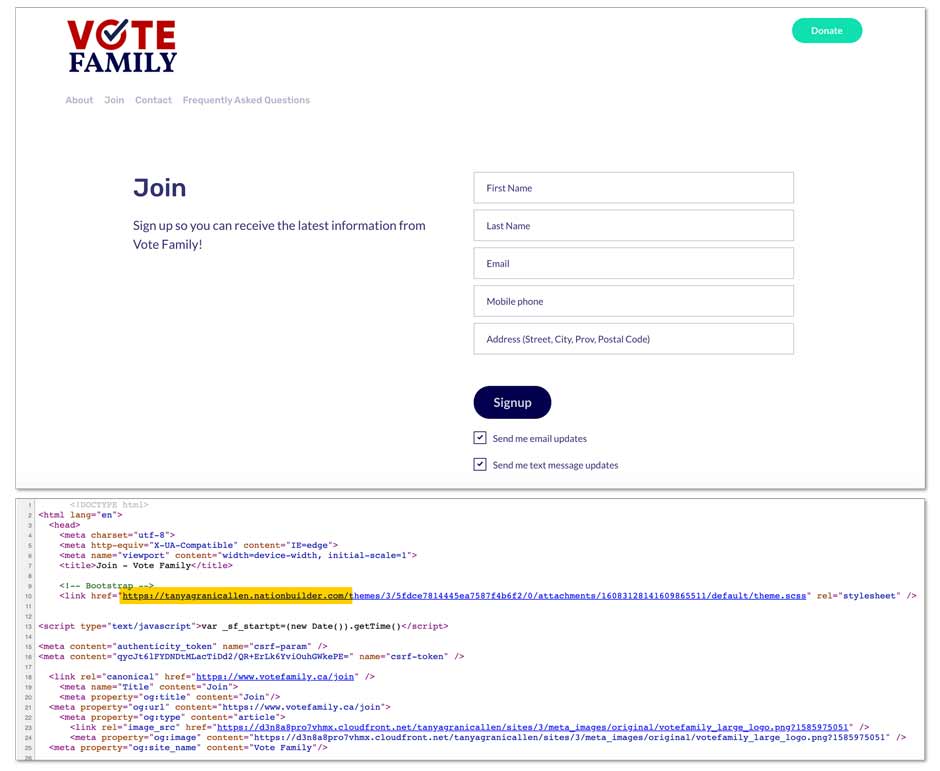 NationBuilder is used by many political campaigns to identify supporters and build contact lists, and multiple websites can be linked to one database. 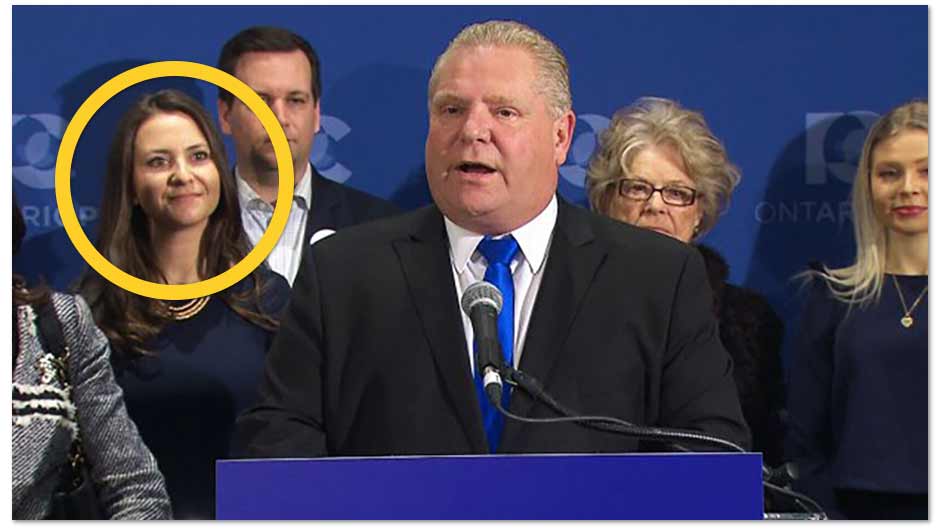 According to federal corporate records, Vote Family is registered as a separate legal entity based in Ottawa.

The organization is registered at the home address of Theresa Snell, who worked on Granic Allen’s Ontario PC leadership campaign and serves as one of Vote Family’s three corporate directors.

On social media, PAFE encouraged supporters to register as Conservative delegates through VoteFamily.ca a number of times. 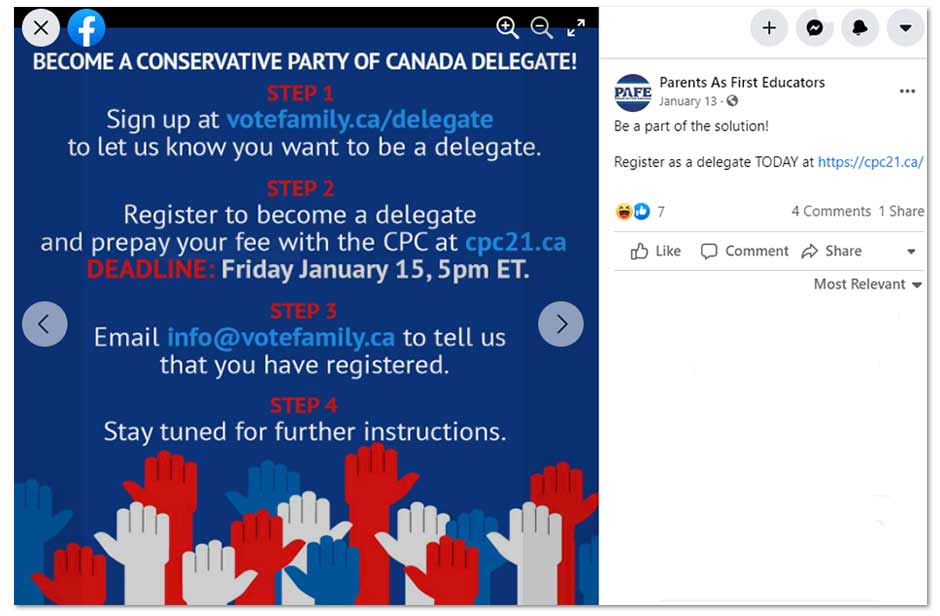 When Granic Allen dropped out of the leadership race, she encouraged her social conservative base to throw their support behind Doug Ford, garnering Ford enough votes to become leader. Doug Ford later kicked Granic Allen out of the party for “irresponsible comments” promoting homophobia and Islamophobia.