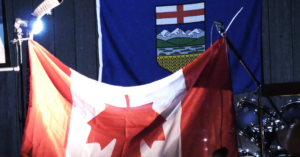 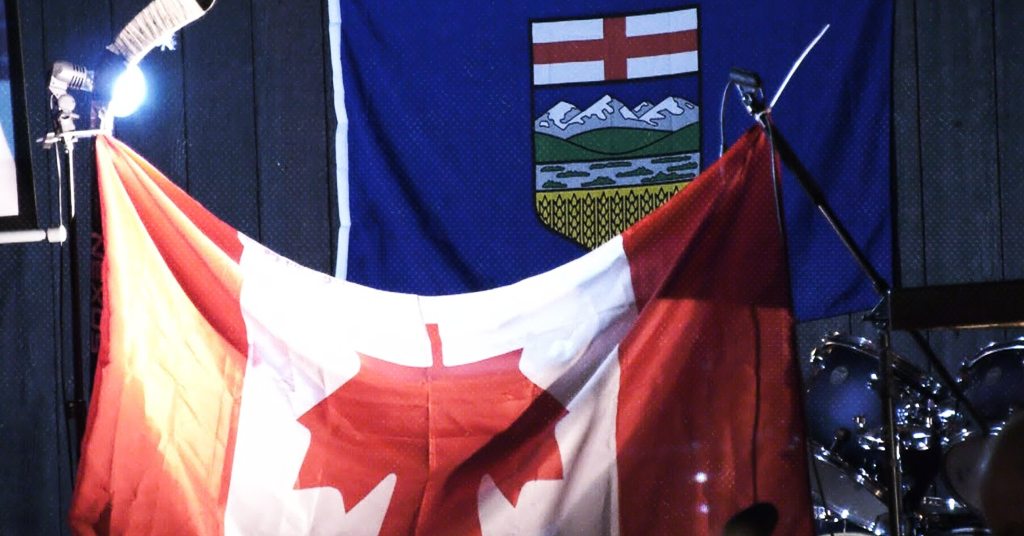 The right-wing Alberta separatist group that has enjoyed extensive media coverage following last month’s federal election is also pushing a range of policies that would turn the courts against racialized groups and women.

“Wexit Alberta” saw its Facebook group swell to a quarter-million followers thanks to free publicity from Jason Kenney’s allies, Calgary radio host Danielle Smith and other media organizations who have portrayed the group as a symbol of ordinary Albertans frustrated by the October 21 election results.

Thanks to the largely uncritical publicity, the Facebook group is now saying it will file papers with Elections Canada to become a registered political party.

But an independent Republic of Alberta isn’t the only goal Wexit Alberta has in mind — a closer look at the group’s literature suggests they also hope to entrench the status of Albertans along race and gender lines.

Wexit Alberta was founded by a former candidate for the Christian Heritage Party, a far-right Christian nationalist party that advocates Canada should be governed according to Biblical Law.

Another of the group’s co-founders has promoted far-right conspiracy theories and published videos railing against the “depopulation of the Anglo-Saxon race,” according to videos reviewed by Vice News and Anti-Racist Canada.

Wexit Alberta is crystal clear about what kind of country they think Alberta should be in a policy platform published on the group’s website.

While the platform includes some nice ideas like supporting Alberta’s homeless and seniors, other ideas are a little spicier.

One idea the group puts forward: “Outlawing groups whose primary objective or effect is racial agitation, or social chaos.”

Wexit Alberta did not respond to multiple requests for comment from PressProgress  seeking clarification about what it means by “racial agitation” or “social chaos.”

In addition to cracking down on “racial agitation,” the new Republic of Alberta would also seemingly take aim at fly-in fly-out oil field workers from places like Newfoundland and the Maritimes.

The platform suggests using the powers of government to maintain a “100% Alberta resident work-force.”

The group’s views on immigration are somewhat murkier, simultaneously promising they would “promote immigration in accordance with economic and social need” but also vowing to withdraw from the UN Compact on Migration because it would “erode Alberta Sovereignty.”

The group says it would “alleviate courtroom backlogs and prioritize serious criminal cases through de-regulating divorce and matrimonial property disputes.”

While it is unclear what “de-regulating divorce” means, they elaborate that they want to remove “judicial prejudice against men in family court.”