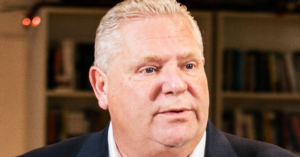 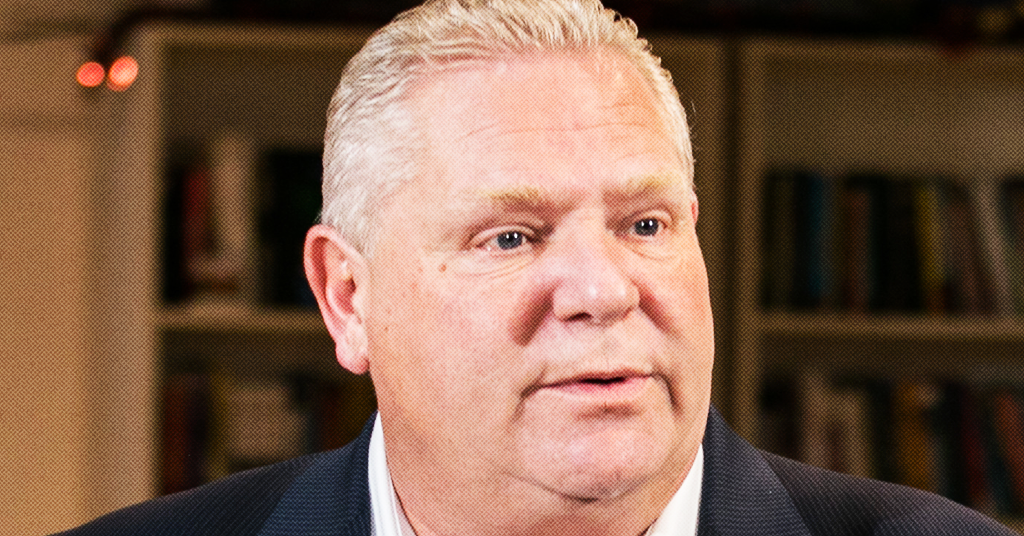 The Ford government says it plans to significantly expand mandatory online education and eliminate several thousand teacher jobs, a move Ford’s education minister says will bring Ontario closer to a model of education used in US Republican-controlled states like “Alabama” and “Arkansas.”

But a survey conducted by the Ontario Student Trustees’ Association (OSTA-AECO) finds 94.5% of Ontario students “disapprove” of Ford’s plan.

In fact, a majority of Ontario students (60%) said their “learning styles were not adequately accommodated” by Ontario’s existing online education modules.

The OSTA-AECO, an official stakeholder group composed of elected student trustees from Ontario’s public and Catholic school boards, shared its findings in an in-depth report on eLearning published at the beginning of the school year.

I am the writer of @OSTAAECO’s eLearning report. Here’s what we have learned:

-1/4 students had trouble contacting teachers on eLearning
-~90,000 students wouldn’t be able to get their OSSD with mandatory eLearning
-95% of students disagree w/ the mandate#onpoli #onted https://t.co/Fx2bkBShvl

The association’s survey asked 6,000 grade 8-12 students at 60 public and Catholic school boards across Ontario about their experiences with Ontario’s current eLearning programs. It found:

“We really have to think about the long-term implications this will have.”

“For me personally, last year in Grade 11 I took computer science online,” Meseret explained. “From what I noticed, it takes a lot of time management, you’re entirely responsible for your learning.”

“There’s no one who’s guiding you.”

The survey notes students taking online courses typically submit assignments to a dropbox that closes on a set date and are usually only able to contact instructors via email or instant messaging.

That feature, Meseret said, leaves many students without in-person support.

However, Global News reported those involved in surveying parents claim a “majority” of parents opposed the government’s expanded e-learning targets.

Correction: This article originally stated 90,000 students reported they would not be able to obtain a high school diploma if the Ford government implemented mandatory eLearning. In fact, this number refers to an “estimated ceiling” based on a sample of student responses.