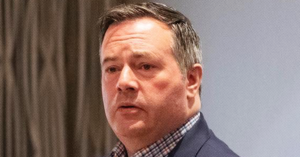 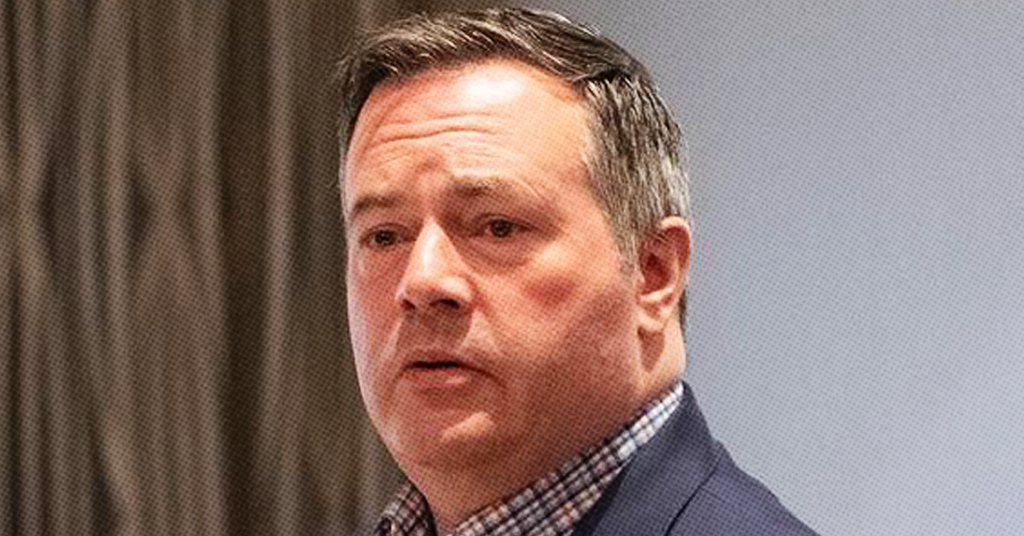 Things have gotten so bad that Alberta’s frontline healthcare workers — the same people who Kenney himself described as “heroes” earlier in the pandemic — have been left with no other option than to stage wildcat strikes across Alberta.

In a statement, the Alberta Union of Public Employees said frontline healthcare workers are taking the action to protect Albertans from the Kenney government’s “dangerous cuts in the midst of pandemic.”

“Nursing-care and support workers decided today that there was no other option but to fight to protect Albertans at risk, especially during the deadliest pandemic in a century,” said AUPE president Guy Smith.

“By constantly short-staffing public health care, this government is pushing our members to the breaking point exactly when Albertans need them most.”

Laying off 11,000 hospital support staff in the middle of a pandemic

These positions, Shandro said, would be outsourced to private contractors, some of which could begin as early as next April. Critics say the plan would create “chaos” and undermine conditions in hospitals.

In midst of a pandemic, Jason Kenney to cut health care jobs and outsource the work of keeping hospitals clean and safe to for-profit, non-union vendors.

Rural Alberta is losing doctors under Kenney’s UCP — in July the Alberta Medical Association warned of a “looming exodus” of physicians from the province after Shandro unilaterally changed the rules on how they bill the province.

Shandro aggressively denied the possibility this would happen, reportedly showing up to doctors’ homes late at night and arguing about it in their driveways,  until an internal AHS document revealed 163 doctor’s positions were considered “high risk” to leave the province, a claim supported by a surge of job vacancies in rural Alberta communities.

Shandro responded by writing to the Alberta College of Physicians and Surgeons asking them to force doctors to stay put.

Kenney’s Bill 30 further aggravated the UCP’s relationship with doctors by opening the door to private, for-profit companies overseeing how doctors are paid, replacing the traditional model where doctors bill the government directly.

Writing in the Edmonton Journal, University of Calgary Political Analyst Lorian Hardcastle called the bill “a gateway to cronyism” because the bill “allows for the proliferation of private operators, the government may be transferring responsibility for physician compensation to private corporations”:

“Bill 30 adds momentum to this shift towards privatization by enabling the ‘government to contract with a range of organizations to operate medical clinics’ and streamlining the approval process for private surgical facilities. The government’s stated goal is to have 30 per cent of surgeries delivered in private facilities, which it claims will reduce wait times in the public system. In reality, without an influx of health professionals, these private facilities will likely skim off the least complex cases, thereby leaving those who are sicker to wait longer for care in the public system.”

Accusing nurses of taking advantage of the pandemic

Finance Minister Travis Toews accused nurses of “rejecting stability during a pandemic” after the United Nurses of Alberta rejected a government request to delay collective bargaining.

In fact, the nurses simply asked that a letter of understanding guaranteeing “no layoffs” remain in place until a new agreement with the province.

“He has renewed sabre-rattling with the United Nurses of Alberta over contract negotiations. And, last week, the health minister announced Alberta Health Services would be cutting 11,000 health-support jobs over the next three years.”https://t.co/ujmBqPizwn #abhealth #ableg

The policy resolution, which passed with the support of 52% of UCP delegates, calls on the party to “support the option of a privately-funded and privately-managed healthcare system.”

That plan may already be in the works — over the summer, CBC News reported on a leaked audio recording from a meeting between lobbyists and developers about a proposed $200 million private surgical facility, a project the attendees said Shandro “tentatively supports.”

Members of Alberta's governing United Conservative Party have narrowly endorsed a resolution that supports the option of a privately funded and privately managed health-care system. https://t.co/YxlVMOHpPU