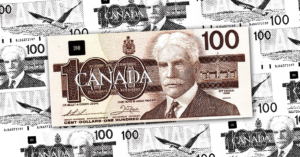 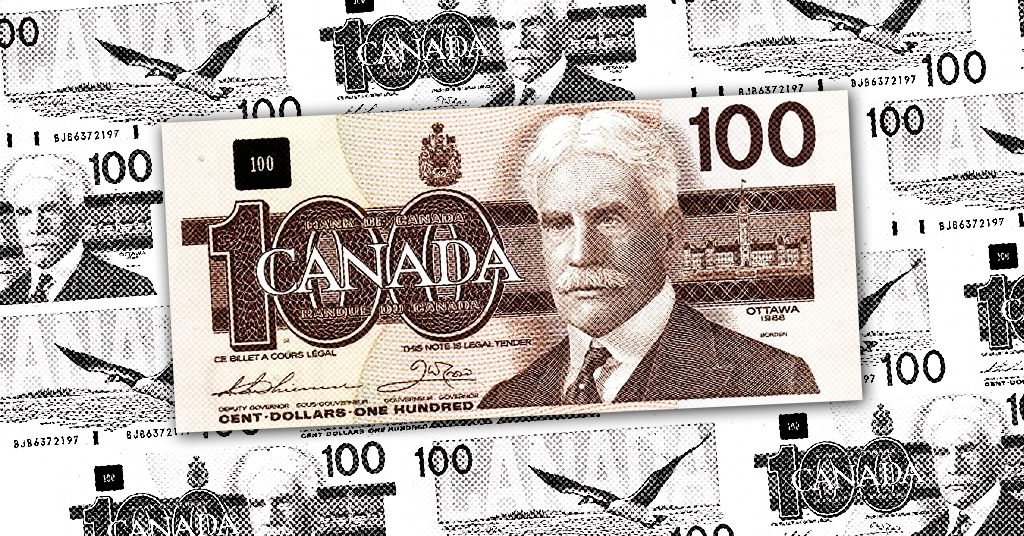 To put those numbers into context, figures from Statistics Canada show Canada’s 45 billionaires have a pile of wealth that’s bigger than the GDP of New Brunswick, Prince Edward Island, Nova Scotia and Newfoundland and Labrador combined ($112.2 billion).

That’s also bigger than the GDP of Nunavut, Yukon and the Northwest Territories combined ($10.5 billion).

Even the economies of Manitoba ($67.4 billion) and Saskatchewan ($86.6 billion) pale in comparison to the collective wealth Canada’s 45 richest people.

Although the raw number of Canadian billionaires dropped from 46 to 45 in 2018 due to the passing of mining baron Peter Munk, Canada’s billionaire class nonetheless saw its collective wealth increase by $4.6 billion.

Many Canadian workers were not so fortunate during the same period.

According to Canada’s Parliamentary Budget Officer, a 1% tax on net wealth above $20 million alone would generate nearly $70 billion in new revenue over 10 years.

Experts note that revenues at that scale would be enough to cover the costs of major programs like pharmacare, postsecondary education, affordable housing and other investments that would further reduce the costs of living for working Canadians.