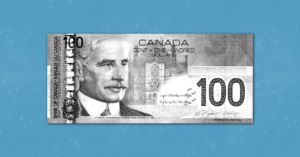 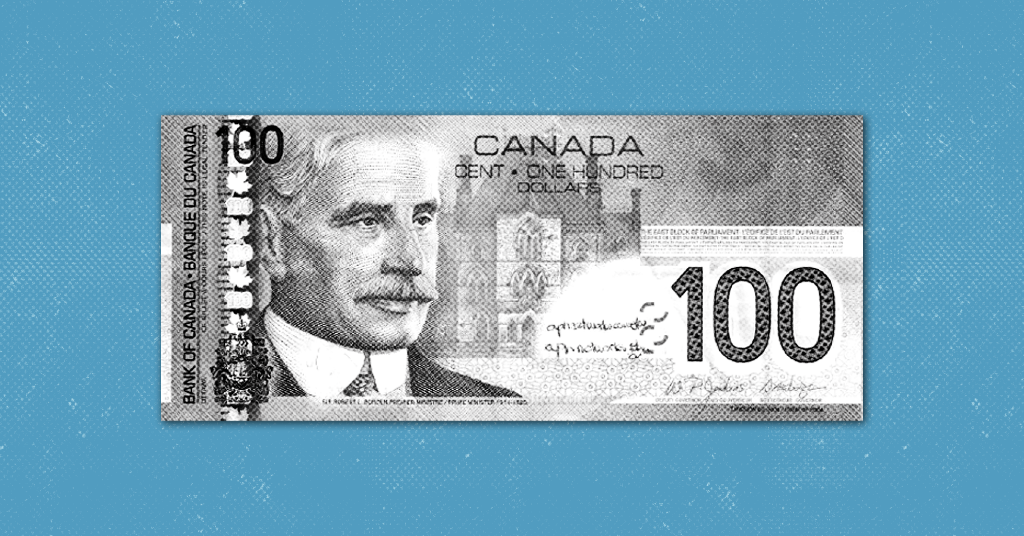 Tax on Canada’s super wealthy elites would apply to individuals whose luxury homes, private jets and stocks are valued at $20 million or more

The Office of the Parliamentary Budget Officer released a new cost estimate of an NDP campaign proposal to create a new 1% tax on Canada’s wealthiest individuals, applying only to people whose net wealth is $20 million or more.

The PBO was created to provide Parliament with estimates and analysis on costs relating to budgets and fiscal policy. In the lead-up to the 2019 election, the PBO is offering independent, non-partisan costing of election proposals to any party that asks for it.

Reacting to the PBO’s estimate, Jagmeet Singh’s NDP vowed in a statement that they would “tax multimillionaires to fund health care.”

Tax policy experts told PressProgress the PBO’s numbers are higher than previously “cautious” estimates, though they note the numbers are in the same ball park as an analysis by the International Monetary Fund.

Toby Sanger, Executive Director of Canadians for Tax Fairness, told PressProgress that the wealth tax would apply to anyone who holds $20 million in high-end assets like luxury homes, fine art, sports cars or yachts, “but by far the largest amount of it is stocks.”

“This would really be largely financial wealth,” Sanger told PressProgress. “I imagine for just about everybody it would be very rare to have over $20 million in other types of wealth.”

“It’s the wealth that multimillionaires hold in the stock in their company.”

One problem with the way the tax system is structured is the super wealthy don’t earn their real money through wages or salaries, as working Canadians do — it comes through stocks and investments, which are taxed differently than income.

Canadian Center for Policy Alternatives Senior Economist David Macdonald told PressProgress that this is one of the big drivers of inequality in Canada.

Macdonald, who authored a report that found Canada’s 87 richest families control as much wealth as the 12 million poorest Canadians, suggested “about half of all the money raised by this tax would come from these 87 families alone.”

Over the past four years, net worth has gone up $41K for middle class Canadians, for the Wealthiest 87 families, it went up $807 million! @ccpa #cdnecon https://t.co/pclnNlxRIq pic.twitter.com/pLbL8ZwwZD

Sanger and Macdonald both agreed the $6-9 billion per year in new revenue would be “substantial.”

Sanger estimates that sum of money would be enough to eliminate tuition fees for every post-secondary student in Canada or cover a good chunk of a national pharmacare plan, while Macdonald suggested the new revenue would be enough to cover a “major push on affordable housing” or “affordable childcare.”