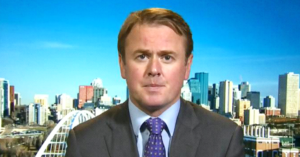 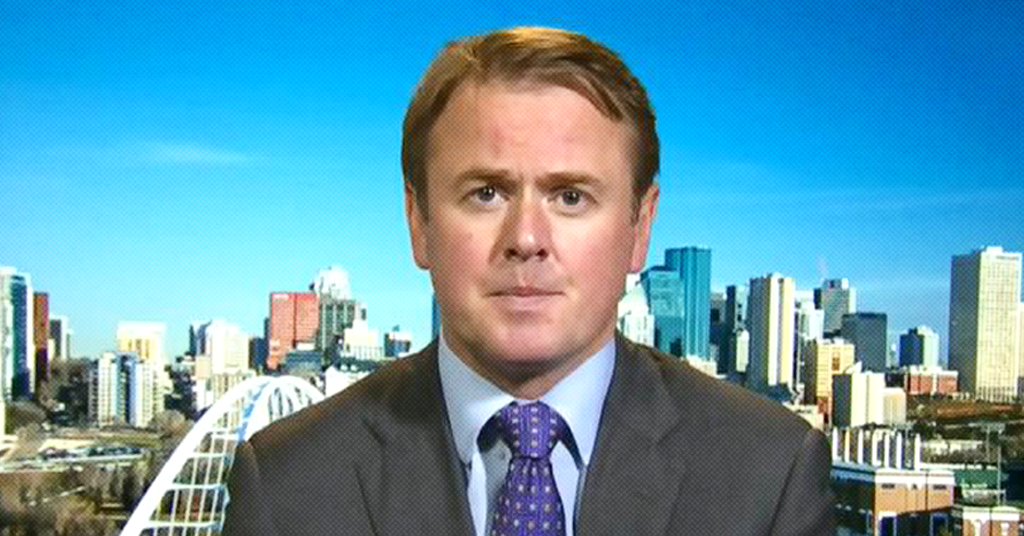 Alberta’s health minister is resisting calls for his resignation

Last month, Alberta’s ethics commissioner announced she will not be pursuing any investigation into Health Minister Tyler Shandro’s stake in a private company, run by his wife, that brokers supplementary health insurance through private providers.

Ethics Commissioner Marguerite Trussler explained that because Shandro’s “shares in the company are held in a blind trust,” there are “no grounds under the Conflict of Interest Act” to warrant an investigation into accusations Shandro calls “baseless.”

While Shandro’s “blind trust” may well align with Alberta’s ethics laws, that hasn’t stopped the health minister from facing scrutiny from critics who question whether there is not an “appearance of conflict of interest” — at least in the common sense understanding of the term.

Shandro’srecent behaviour hasn’t done much to improve that perception:

Also, the minister’s wife forwarded emails from her company to her husband’s office and his staff was prepared to respond to them? https://t.co/4sfJscnceL

Despite Kenney doubling-down on his support for his health minister, Shandro has faced widespread calls to resign, including from Alberta’s top political scientists:

“All elected officials, and especially officials responsible for key cabinet ministries, cannot and may not openly threaten members of the public … Minister Shandro’s actions require him to apologize to those he threatened and tender his resignation as minister of health, or for the premier to dismiss him from his post.”

Friends of Medicare Executive Director Sandra Azocar said Shandro has lost “the trust that’s necessary to carry out his responsibilities in such an important ministry.”

Kenney’s government has “basically indicated that Alberta is open for business for those that are salivating at the mouth to profit from private health care,” Azocar noted, including “pharmaceutical companies and insurance companies.”

In January, Shandrokicked 46,000 Albertans off a drug plan for seniors by ending coverage for dependants, forcing them pay out-of-pocket for medication.

Those kicked off the plan received a Jan. 27 notice from Alberta Health Services suggesting they seek “private coverage” instead:

“lf you or your dependant(s) require ongoing health benefits coverage on March 1,2020, you may consider seeking private coverage, for example through your employer or a private insurer.” 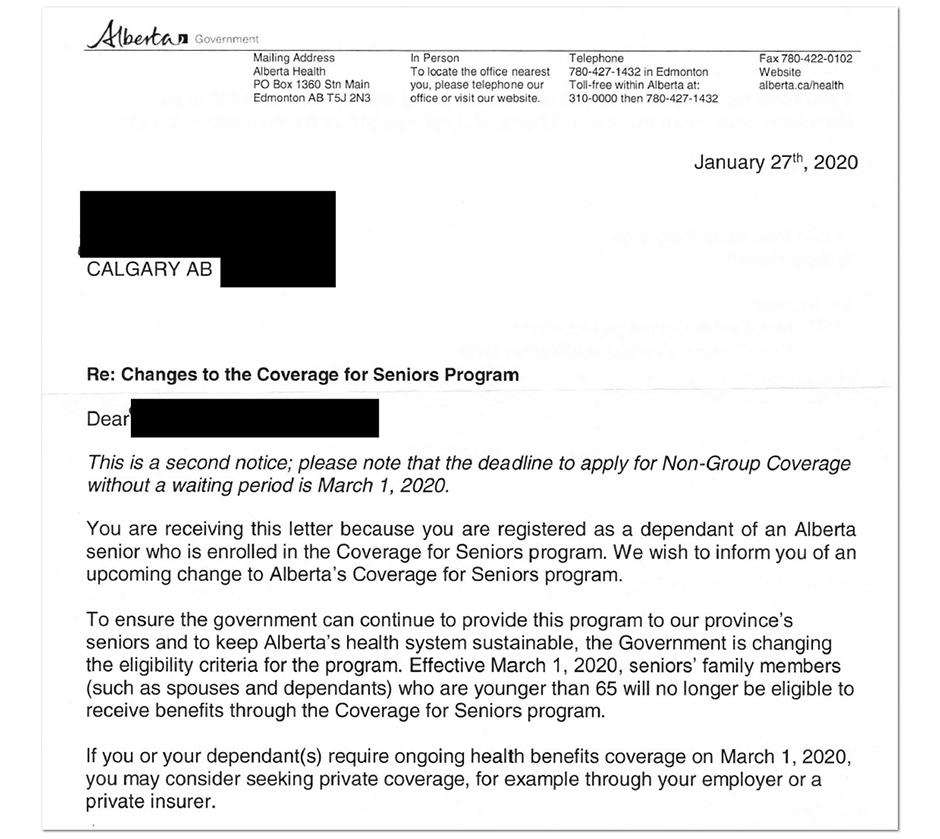 Vital Partners Inc, the private company Shandro holds stock in, operates as a health insurance broker, connecting customers with private insurers based on their needs.

Vital Partners advertises a “Health Assist Link” plan that covers up to $500 in drug costs at a cost of $108 per year through Green Shield Canada.

The switch was controversial. Doctorswarnedthe change in medication could jeopardize patient health and noted the actual savings are questionable at best.

On the same day, Shandro announced the switch to biosimilar drugs, Vital Partners published a blog post that appeared to welcome the move, emphasizing public plans need to cut costs.

“Provinces across Canada are looking at cost-saving alternatives to be able to deliver these medications via provincial drug programs … With the number of claimants for these ultra high-cost drugs is expected to increase, the need to achieve a balance between covering the types of medications that these claimants require and protecting the sustainability of these publicly funded programs is clear.”

Vital Partners did not respond to multiple requests for comment from PressProgress about the company’s reasons for publishing the blog post or provide any additional information regarding specific drugs covered by private plans they advertise.

Health experts told PressProgress some may now have to pursue private coverage.

Janet Crane with Crohn’s and Colitis Canada says the biogenetic drug Remicade is available through all private insurers in Alberta.

“Private insurers haven’t made any changes to date in Alberta, so it is still covered,” Crane told PressProgress regarding Remicade’s availability. “Most, if not all cover Remicade. There is an Ontario insurer who has stopped covering, but beyond that, it is still covered privately.”

In February, Alberta doctors alsowarnedShandro wait times for diagnostic testing is on the rise and becoming dangerous — pointing to an average wait time of 375 days to get an MRI at the University of Alberta Hospital.

“If it becomes it harder and harder for the average person to access that imaging there would then be more demand to access those privately,” Dr. Jillian Ratti, a family physician in Calgary, told PressProgress.

“Private MRIs really encourage people to seek out testing that they don’t actually need. At this point in time it benefits a select portion of people with really good benefits,” Ratti said. “The insurance companies that are selling packages that include coverage for private imaging absolutely have a chance to make money by selling those packages to more companies.”

Vital Partners does connect customers with private coverage diagnostic testing ranging from $280 per year to $712 per year for families, and $108 to $256 for singles.

Shandro did not respond to requests for further comment.

Correction: This story originally indicated Health Minister Tyler Shandro had apologized to a doctor whom he had confronted over a Facebook meme. In fact, the minister’s public statement addressing the incident did not include an apology.