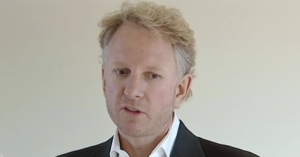 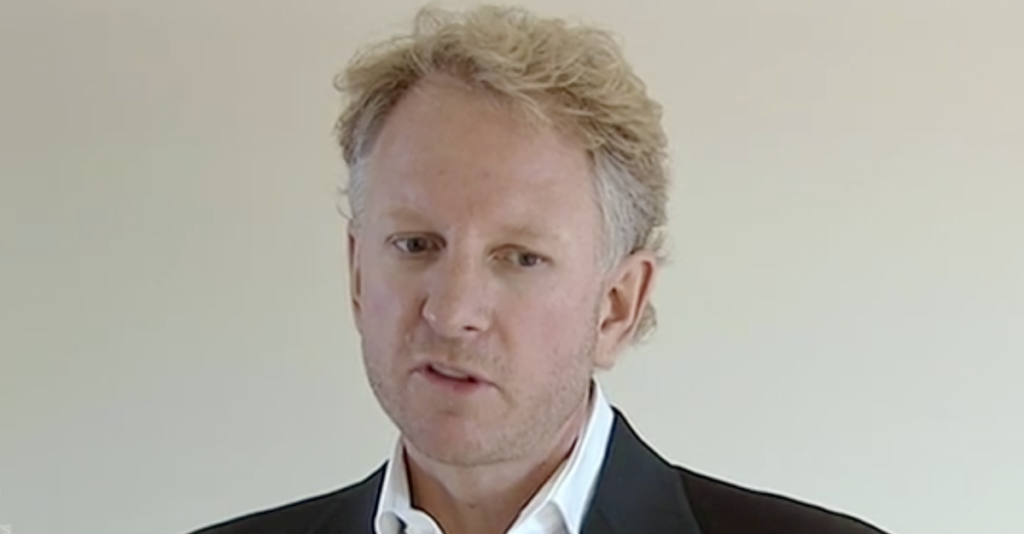 This article is more than 5 years old
Exclusive

A Winnipeg-area real estate developer has launched a lawsuit against 49 people who tried to defend ecologically sensitive wetlands that have historical significance to the Métis against controversial development plans.

Companies owned by Andrew Marquess, a well-connected Winnipeg developer, allege in court documents newly obtained by PressProgress that the 49 defendants participated in a “trespassing campaign” on the wetlands. Marquess claims this forced him to build a fence, install flood lights and hire a private security firm to “conduct surveillance” on the Indigenous and environmental activists.

Marquess had previously launched a lawsuit against several lead organizers. A new Statement of Claim, filed at the end of September, names dozens of new defendants.

Those defendants say Marquess is seeking “damages potentially in excess of $500,000” – a move they warn could have a chilling effect on peaceful protests. The Court of Queen’s Bench of Manitoba

The lawsuit centres on Marquess’ controversial plans to build a sprawling 1,740-unit development on sensitive wetlands next to a historic Métis settlement.

The City of Winnipeg previously designated the area an ecologically sensitive natural heritage area before it was rezoned for development by former Winnipeg Mayor Sam Katz and Marquess obtained the 59 acres of wetlands and aspen forest through a controversial “land swap” with the City of Winnipeg in 2009 (an independent audit described the deal as a “rush job” conducted without proper appraisals, plus the City later decided it wanted part of the land back).

Complicating matters, Marquess’ unclear relationship with Katz has raised questions in local media; Katz describes the developer as only an “acquaintance.” Coincidentally, Marquess’ political connections don’t stop there – he also happens to be one of the biggest donors to the local Progressive Conservative candidate in the same riding where the wetlands are located.

After Marquess’ company moved to clear-cut trees at the Parker Wetlands site, Indigenous and environmental activists established what became known as the “Rooster Town Blockade” in a bid to defend the land against development.

In a statement provided to PressProgress, the activists explained their concerns with the planned development included:

“Respect for Métis and First Nations sovereignty, destruction of pristine animal habitats and precious wetlands, and an overall lack of consultation with the surrounding community, local First Nations and the Métis community.”

The blockade took its name from a settlement on nearby land that was inhabited by Métis families between the 1880s and 1950s – before the settlement was demolished to make way for a shopping mall in 1959.

During the months-long protest, activists found themselves under surveillance by private security guards as the developer’s lawyers attempted to secure an injunction and eject the activists from the site.

In July, Winnipeg Mayor Brian Bowman weighed in on the dispute, calling for a moratorium on clear-cutting until the City of Winnipeg makes a decision on whether or not to approve Marquess’ development plan.

Despite the Mayor’s intervention, the clearing of tress continued and Marquess’ lawyers sought an injunction to evict activists from the site.

Marquess finally succeeded after a Winnipeg judge ordered activists to pack up and go home last month – although they left the site in mid-September, 49 of those individuals are now named in the impending lawsuit.

Some activists at the Rooster Town Blockade describe Marquess’ actions as “a way of asserting control.”

“I think he wants to tell everyone that he is completely in charge,” Cal Dueck, chair of the Parker Wetlands Conservation Society, told Vice Canada in August after the initial clear-cutting of the site:

“It’s definitely a political statement, saying ‘I’ll do what I want on my property, nobody tells me anything.’ It’s a way of asserting control. Or at least that’s what it feels like to me.”

To be sure, the real estate developer has been no stranger to controversy over the years:

• This summer, a group of companies run by TV personality Mike Holmes of Holmes on Homes launched a lawsuit against Marquess’ company after he didn’t receive pay for a job at Fort Rouge Yards.

• In 2014, Marquess was fined $170,000 for constructing two buildings without permits on a site which had agreed to set aside for a community park.

• In 2006, the Winnipeg Free Press reported Marquess’ company evicted over 100 elderly tenants from their apartments to make way for luxury condo suites.

Activist Mitchell van Ineveld, who is named in the Statement of Claim, told PressProgress the case could set a dangerous precedent when it comes to indigenous land claims:

“A legal judgement in favour of the developers would only serve to amplify their already enormous structural power over all other members of the community surrounding a piece of land, but especially the Indigenous people to whom contested land is often ultimately owed. If they win in this case it would tell them that they had no duty to consult with Indigenous people and no duty to listen to 8 years of dissent from the local community in this case, and that other developers have no such duty going forward: it would embolden developers across the country to continue the pattern of colonialism that’s been playing out for 500 years.”

Ineveld also worries the lawsuit could have a chilling effect on peaceful protests:

“Awarding of damages in the order of hundreds of thousands of dollars would send a message to anyone else who has a problem with private development that nonviolent land defence is an illegitimate form of dissent that will be severely punished. This not only ignores the fact that nonviolent land defence is often the only avenue that yields any sort of results, as is clearly the case with the Parker lands, but it also tells would-be activists that they are only to have a say when the government or the developer is so gracious as to give them a venue and a platform to do so.”

The defendants say they plan to fight the lawsuit.